Tickets are selling fast for Dead Writers Theatre Collective’s upcoming four performances of the Oscar Wilde bio-play, The Judas Kiss, on August 6 through 8 at the Stage 773 Cabaret, 1225 West Belmont Avenue in honor of the recent Supreme Court ruling on gay marriage. “We want to celebrate through raising funds to support theater, yet we also want to remember those who came before,” says director Jim Schneider. “Oscar Wilde was a founding father of the gay movement and this play encapsulates his sacrifice.”

The Judas Kiss by David Hare is a study of Wilde’s tragic fall from grace because of his sexuality. It begins on the eve of his arrest for “gross indecency” with his younger lover, Lord Alfred Douglas. The second act takes place two years later when he is released and meets up with him again. Viewers should be advised that there is some nudity. “He was a broken man in exile, living in a rat-infested hotel in Naples,” states Schneider. “Yet, he’s doing the one thing his friends wanted him to avoid – reuniting with his still unbelievably selfish lover.”

Tickets are available at the Dead Writers website: www.deadwriters.net

“This is a very small, intimate space that seats only 60 people,” says Schneider. “We strongly recommend you order your tickets as soon as possible.”

Oscar Wilde (October, 16 1854 – November 30, 1900) was one of London’s most popular writers in the early 1890s. He was famous for his social flair and witticisms. Today, he is remembered for his epigrams, his novel The Picture of Dorian Gray, his plays, as well as the circumstances of his imprisonment and early death. 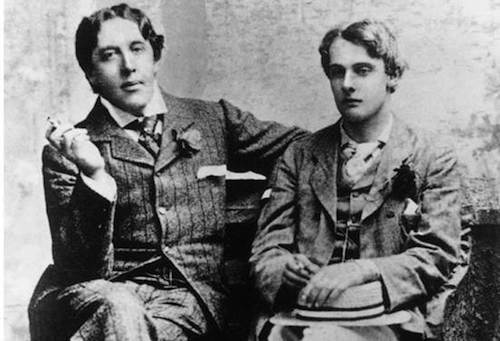 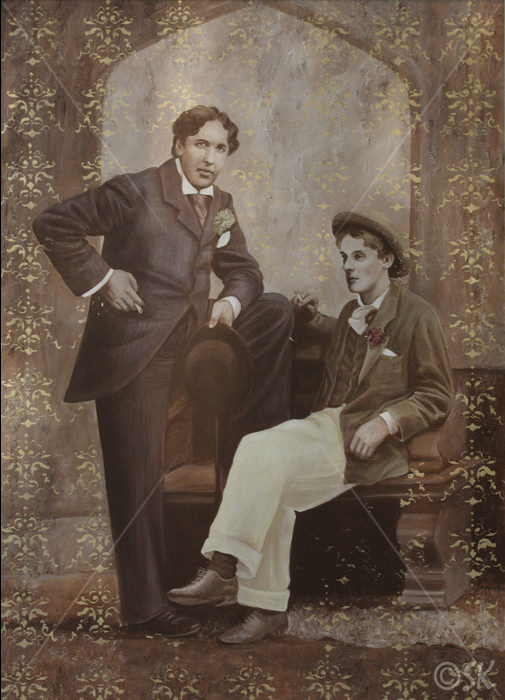 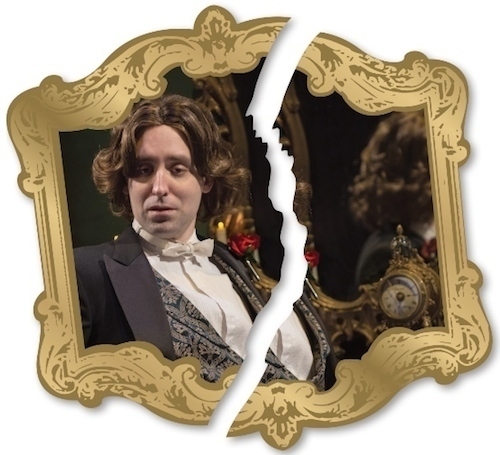