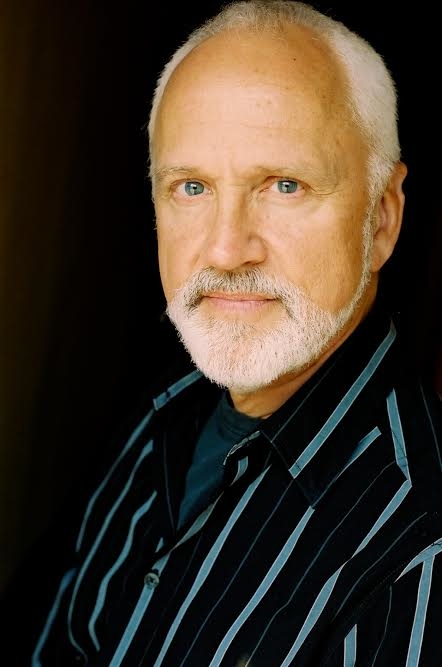 Individual tickets for PIPPIN at the Cadillac Palace Theatre range from $27-$95.  A select number of premium seats are also available for many performances.  Tickets are available now for groups of 10 or more by calling Broadway In Chicago Group Sales at (312) 977-1710.  Tickets are available at all Broadway In Chicago Box Offices (24 W. Randolph St., 151 W. Randolph St., 18 W. Monroe St. and 175 E. Chestnut), the Broadway In Chicago Ticket Line at (800) 775-2000, all Ticketmaster retail locations and online at www.BroadwayInChicago.com.  For more information, visit www.BroadwayInChicago.com or www.PippinTheMusical.com and follow PIPPIN on Twitter: @PippinMusical or on Facebook. 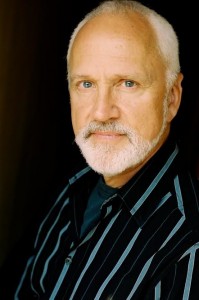 Mr. Rubinstein made his Broadway acting debut in 1972, and received a Theater World Award, for creating the title role in the musical “Pippin”, directed by Bob Fosse. In 1980, he won the Tony, Drama Desk, Los Angeles Drama Critics Circle, and Drama-Logue Awards for his portrayal of “James Leeds” in Mark Medoff’s “Children Of A Lesser God”, directed by Gordon Davidson. Other Broadway appearances were in Neil Simon’s “Fools”, and David Rabe’s “Hurlyburly”, both directed by Mike Nichols; Herman Wouk’s “The Caine Mutiny Court-Martial”, which earned him another Drama Desk nomination; David Henry Hwang’s “M. Butterfly”; “Getting Away With Murder”, by Stephen Sondheim and George Furth, directed by Jack O’Brien, and the musical “Ragtime”, directed by Frank Galati. In 2014, he joined the Broadway cast of the hit revival of “Pippin,” directed by Diane Paulus, this time playing Pippin’s father, Charlemagne. He repeated this role on the national tour throughout the United States and Japan in 2014-2015. In 1987, he made his off-Broadway debut at the Roundabout Theater as “Guildenstern” in Tom Stoppard’s “Rosencrantz and Guildenstern Are Dead”, with Stephen Lang and John Wood, and subsequently performed in “Urban Blight” and “Cabaret Verboten”. In 2005, he received the Lucille Lortel Award for Best Lead Actor in a Play, as well as nominations for both the Outer Critics’ and Drama League Awards, for his portrayal of “George Simon” in Elmer Rice’s “Counselor-at-Law”, directed by Dan Wackerman, at the Pecadillo Theatre.

Experience the thrilling 2013 Tony Award®-winning musical PIPPIN – described as “An eye-popping, jaw-dropping, VISUALLY STUNNING extravaganza. THE THRILL OF THE SEASON!” by NY1.

PIPPIN is back for the first time since it thrilled audiences 40 years ago… With a beloved score by Tony nominee Stephen Schwartz (Godspell, Wicked), PIPPIN tells the story of a young prince on a death-defying journey to find meaning in his existence. Will he choose a happy but simple life?  Or will he risk everything for a singular flash of glory. This captivating new production is directed by Tony winner Diane Paulus (Hair and The Gershwins’ Porgy and Bess).  It features sizzling choreography by Tony Award nominee Chet Walker in the style of Bob Fosse and circus creation of breathtaking acrobatics by Gypsy Snider of the Montreal-based circus company Les 7 doigts de la main (also known as 7 Fingers) the creative force behind the nationwide sensation Traces.  PIPPIN is noted for many Broadway standards including “Corner of the Sky,” “Magic To Do,” “Glory,” “No Time at All,” “Morning Glow,” and “Love Song.”