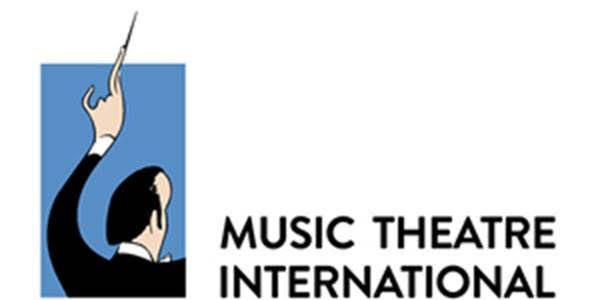 The musical is based on the John Waters movie of the same name. The music and lyrics are by David Javerbaum (The Daily Show with Jon Stewart, AN ACT OF GOD) and Adam Schlesinger (co-founder Fountains of Wayne), and the book is by Mark O’Donnell (HAIRSPRAY) and Thomas Meehan (HAIRSPRAY, ELF THE MUSICAL, ANNIE).

The show focuses on straitlaced Baltimore teenager Allison Vernon-Williams, who is drawn across the tracks from her 1954 finishing-school background into a relationship with the orphaned Wade “Cry-Baby” Walker, the leader of a pack of rebel outcasts. The conservative squares face off against the leather-clad delinquents and the whole town endeavors to keep them apart.

CRY-BABY premiered at the La Jolla Playhouse in San Diego in November of 2007 and officially opened on Broadway at the Marquis Theatre in April of 2008. It was directed by Mark Brokaw with choreography by Rob Ashford. It received four 2008 Tony Award Nominations for Best Musical, Best Book of a Musical, Best Original Score Written for the Theatre and Best Choreography.

“Cry-Baby” is the perfect show for theatres looking for something fun, but with an edge,” stated Hank Rion, Artistic Director of The Henegar Center for the Arts in Melbourne, Florida, who produced the show in May of this year. “The show moves like lightning and the audiences literally don’t stop laughing. It is also a great show to showcase your comedic performers. The music is a perfect blend of musical theatre and rockabilly, clever and witty, the audience will be screaming with joy. It really is a perfect show.”

“We jumped at the opportunity to represent Cry-Baby,” stated Drew Cohen, President of MTI Worldwide. “John Waters’ hilarious and offbeat film gets a fantastic musical treatment from the same Tony award-winning team that brought us Hairspray. This is a high-energy show filled with unforgettable songs and a truly unique and fresh story.”

In August of 2015, it was announced that seven years after its Broadway run, the show would receive a Cast Album. In anticipation of the Cast Album, original cast members, including Harriet Harris and Elizabeth Stanley, had a sold-out reunion concert at Feinstein’s/54 Below in New York City on September 17, 2015.

The show will be available for licensing this fall. For more information about MTI and licensing, please call (212) 541-4684 or email licensing@mtishows.com

Music Theatre International (MTI) is one of the world’s leading theatrical licensing agencies, granting schools as well as amateur and professional theatres from around the world the rights to perform the largest selection of great musicals from Broadway and beyond. MTI works directly with the composers, lyricists and book writers of these shows to provide official scripts, musical materials and dynamic theatrical resources to over 70,000 theatrical organizations in the US and in over 60 countries worldwide.