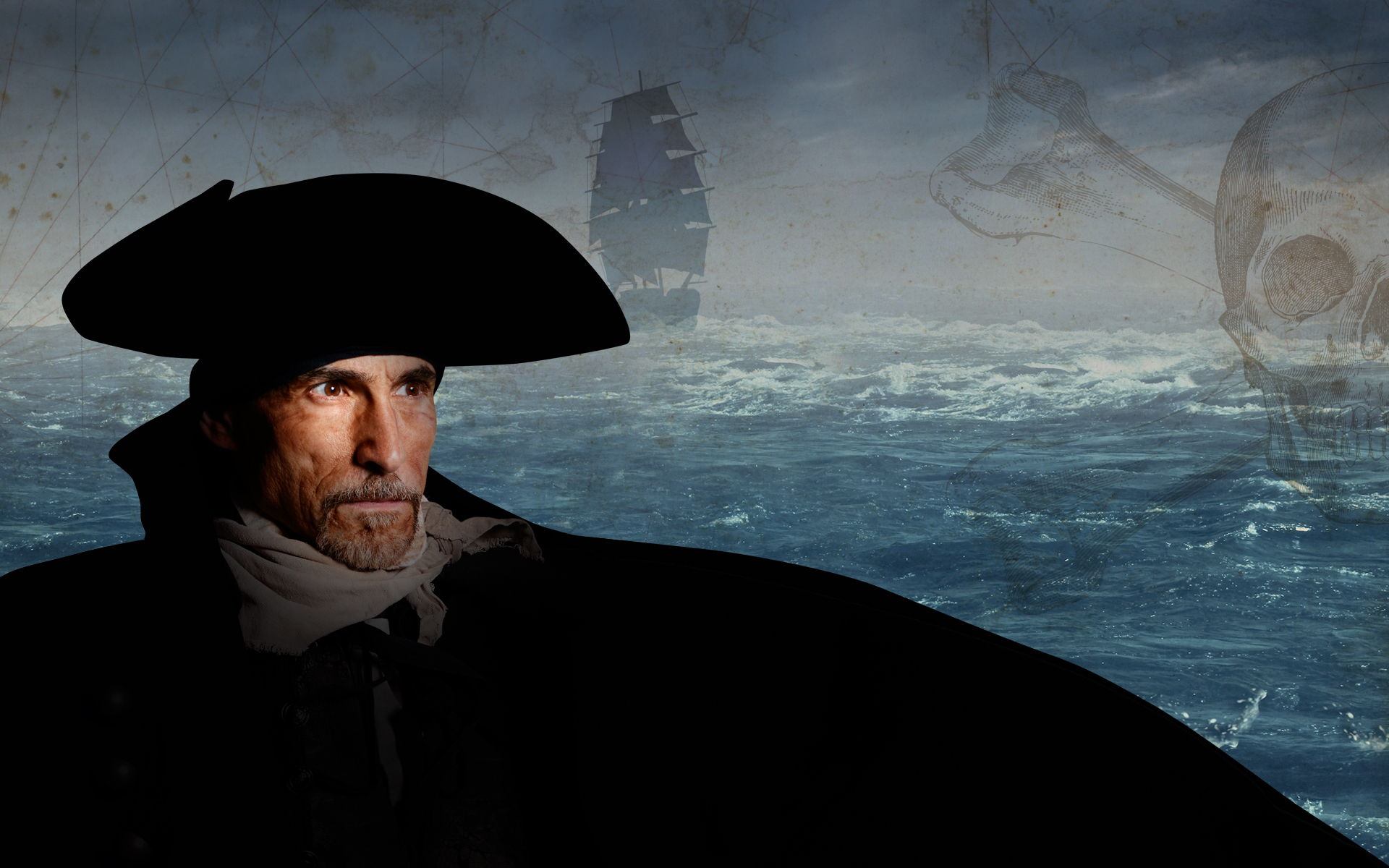 “The prospect of getting back into the rehearsal room with Mary as she creates a brand new piece of theater is so exciting for all of us at Lookingglass,” notes Artistic Director Andrew White, “We couldn’t be more thrilled to bring her next world premiere to life, and we know she will cut a glorious swath through Robert Louis Stevenson’s classic tale of terrifying pirates, hilarious seafarers, and one incredibly brave young man. This play will be a great, swashbuckling excursion for our audiences who have come to love going on a new adventure every time they enter our doors.”

Adventure beckons when a mysterious blind man delivers a dreaded Black Spot to an aging sea captain, plunging an innkeeper’s son into a desperate race for buried treasure armed with only his wits against a dastardly crew of cutthroat pirates.

Set sail with young Jim Hawkins, Long John Silver and a crew of swashbuckling rogues, as Treasure Island explodes like a cannon ball onto the stage regaling thrill-seekers of all ages with a story both epic and intimate, hilarious and harrowing.

This swashbuckling adventure is recommended for pirates and seafarers age 10 and up.