Theatre at the Center Announces 2016 Season 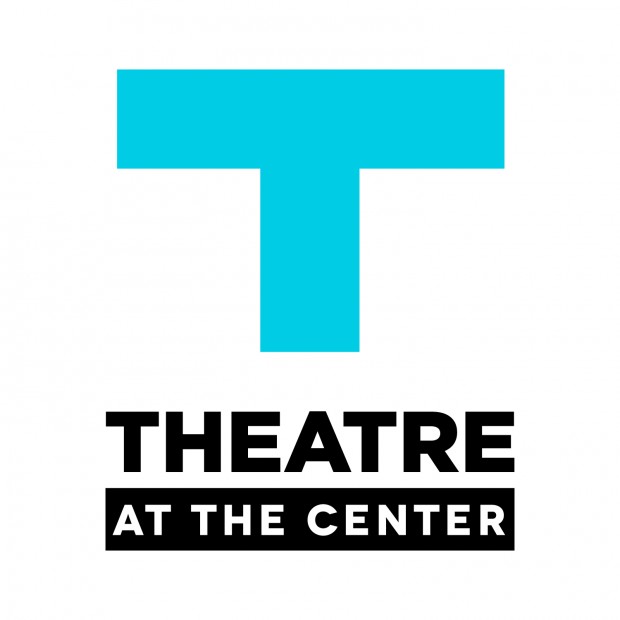 One of the Midwest’s leading, professional equity theaters, Theatre at the Center, 1040 Ridge Road, Munster, is gearing up for an exciting 2016 season filled with a rich array of productions from Hitchcock remakes to Gershwin-filled musicals to Annie sequels. The season kicks off in February with the thrilling and fast-paced play Alfred Hitchcock’sTHE 39 STEPS. This Tony Award-winning comedic spoof of the Alfred Hitchcock 1935 film runs February 18 to March 20. The champagne flows and the gin fizzes May 5 through June 5 with the Chicago area premiere of George and Ira Gershwin’s new musical hit NICE WORK IF YOU CAN GET IT, the hilarious musical comedy set in the Roaring Twenties. When two newly single men find themselves as roommates, all hell hilariously breaks loose in Neil Simon’s classic THE ODD COUPLE, running July 14 to August 14. Catch all the unexpected action of six friends in small town North Carolina September 15 through October 16 with the popular Rock ‘n’ Roll, Blue Grass, Countrified musical revue, PUMP BOYS AND DINETTES. Annie’s story didn’t end where you thought it did. Find out what really happened with Daddy Warbucks’ quest to remain with the newly-adopted Annie in the sequel to ANNIE, ANNIE WARBUCKS, running November 17 through December 18.

“The theater is very excited to bring an exceptional season of Broadway hits to our audiences,” says William Pullinsi, Artistic Director. “Alfred Hitchcock, Neil Simon, George and Ira Gershwin, Charles Strouse and Martin Charnin; these are some of the creators of the heartwarming plays and musicals that will thrill our audiences this season.”

A hit on Broadway and the West End, the thrilling comedy, Alfred Hitchcock’s THE 39 STEPS kick-starts the season running February 14 through March 20, with direction by David Perkovich. Adapted from the 1935 Alfred Hitchcock film and the 1915 novel by John Buchan, the story follows Englishman Richard Hannay, who inadvertently embarks on a chaotic adventure full of narrow escapes after trying to help a female spy. When he wakes up to find her dead in his apartment, he flees from the police and an espionage organization, desperately trying to find the truth.  Featuring four actors who bring more than 140 characters to life throughout the play, the whirlwind story is a classic comedy portraying one man’s flight from wrong accusation through a series of misadventures and old fashioned romance.

Set in the Roaring Twenties, NICE WORK IF YOU CAN GET IT is a sparkling musical filled with exciting dance numbers, glittering costumes and a wonderful love story between newly married New York playboy Jimmy Winter and the feisty bubbly bootlegger, Billie Bendix, who melts his heart. This new Broadway musical features a book by Tony Award winner Joe DiPietro, and a treasure trove of George and Ira Gershwin’s most beloved, instantly recognizable tunes (“Let’s Call the Whole Thing Off”, “Someone to Watch Over Me”, “’S Wonderful”). This first area production since Broadway of the madcap musical full of laughter and romance runs May 5 through June 5. Jeff Award-winner William Pullinsi and Danny Herman will once again join forces to co-direct, as they did for last season’s hit production of ALL SHOOK UP.

Set in the hot summer streets of 1960’s New York, THE ODD COUPLE reveals the adventures of two mismatched roommates; Felix Ungar, a neurotic fusspot news writer, and Oscar Madison, a slovenly sports journalist. The men attempt to adapt to each other’s idiosyncrasies, all the while trying to rekindle their social lives … with side-splitting results! Theriotously funny play, written by iconic playwright Neil Simon, is one of Broadway’s most successful comedies and an enduring audience favorite. THE ODD COUPLE runsJuly 14 to August 14, featuring direction by Larry Wyatt.

PUMP BOYS AND DINETTES, running September 15 through October 16, is a toe-tapping, totally entertaining, countrified musical tribute to life along the open road. The pump boys, Jim, Eddie, Jackson and L.M., sell high octane fuel on North Carolina’s Highway 57. The sassy dinettes, Cupp sisters Prudie and Rhetta, run the ever popular Double Cupp diner next door. At first glance, you wouldn’t know that this little stop off Highway 57 in small town North Carolina is where all the action is, but between changing tires and baking pies, the gang performs a rousing, down-home mix of country western, rock ‘n’ roll and blue grass in this charming tale of friendship, romance and life’s simple pleasures. The production will be directed by Brian Russell, who directed the 2014 hit RING OF FIRE, THE MUSIC OF JOHNNY CASH.

All the ingredients that made ANNIE so successful return in its sequel, ANNIE WARBUCKS; with an added old-fashioned romance thrown in for good measure! The action picks up where ANNIE left off, when Child Welfare Commissioner Harriet Doyle arrives on the scene to inform Daddy Warbucks he must marry in 60 days so the newly adopted Annie can have a proper mother. In the end, Daddy Warbucks’ whirlwind search for a fitting bride uncovers not only a plot by Doyle and her daughter to strip him of his fortune, but also his true feelings for Miss Grace Farrell, his faithful secretary who has loved Annie from the start. ANNIE WARBUCKS runs November 17 to December 18 and will be directed and choreographed by Jeff Award-winner Linda Fortunato.

Performances for the 2016 season are Wednesdays at 2 p.m.; Thursdays at 2:00 p.m. and 7:30 p.m.; Fridays at 7:30 p.m.; Saturdays at 3 p.m. and 7:30 p.m. and Sundays at 2:30 p.m. and 7 p.m. Season subscriptions are available for $150 or $160. Available for subscribers is a special Dinner Theatre Subscription Series. Complimentary Post-Show Discussions with cast members are held the second Thursday and third Wednesday of each production.  Meal packages are available for select matinee and evening performances, located in the dining room, right across from the theatre lobby. 2016 Season Subscriptions will go on sale 8/23 for renewals and on 10/13 for new subscribers.  Individual ticket prices for 2016 range from $40-$44 and will go on sale 12/15. To purchase season tickets, individual tickets and/or gift certificates, call the Box Office at 219.836.3255 or Tickets.com (for single tickets only) at 800.511.1552. Group discounts for groups of 11 or more are also available by calling 219.836.3258. For more information on Theatre at the Center visit TheatreAtTheCenter.com.