THE SPHINX VIRTUOSI, ONE OF THE NATION’S MOST DYNAMIC PROFESSIONAL CHAMBER ORCHESTRAS, EMABARKS ON ITS 7th ANNUAL TOUR THIS FALL 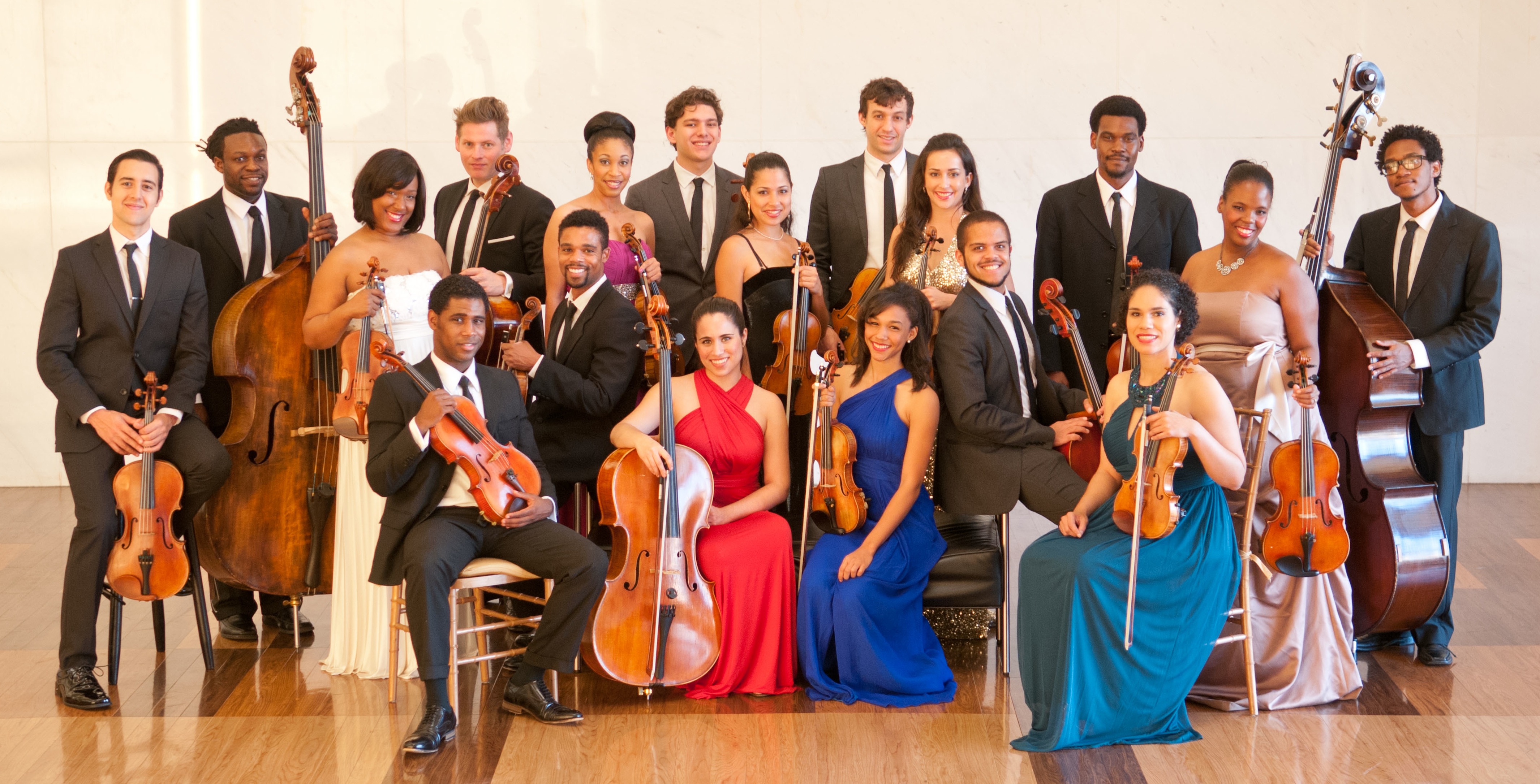 The Sphinx Virtuosi, led by the Catalyst Quartet, considered one of the nation’s most dynamic professional chamber orchestras, will embark on its 7th annual tour, launching at Miami’s New World Center onTuesday, Sept. 30 at 7:30pm.  Comprised of 18 of the nation’s top Black and Latino classical soloists, these alumni of the internationally renowned Sphinx Competition come together each fall as cultural ambassadors to reach new audiences. This unique ensemble earned rave reviews from The New York Times during their highly acclaimed debut at Carnegie Hall in December 2004. Allan Kozinn described their performance as “first-rate in every way” and raved that “the ensemble produced a more beautiful, precise and carefully shaped sound than some fully professional orchestras that come through Carnegie Hall in the course of the year.” The Sphinx Virtuosi is an ensemble of The Sphinx Organization, a national nonprofit founded by Aaron P. Dworkin, with Yo-Yo Ma serving as Special Artistic Advisor.

This ensemble, which “…call[s] up the vision of an iconic mythological feline with its immeasurable power, unwavering command and soulful beauty,” (The Washington Post) boasts Sphinx Virtuosi’s 5th performance at Chicago’s Harris Theater, their Pacific Northwest United States debut and 11th performance at the world-renowned Carnegie Hall.

This year’s theme, Americana, celebrates the many sounds of American music. Throughout history, artists have depicted current events and paid tribute to their respective heritage through music. “Americana” attempts to paint the musical and societal landscape that comprises the diverse kaleidoscope that is this country.  Audiences will be serenaded by “romanceros” and celebrate 200 years of The Star-Spangled Banner as they enjoy a musical voyage that stretches from the prairie to the Arctic regions of North America to the South for country fiddling.

The Sphinx Virtuosi will perform a new commission by composer Jessie Montgomery, and works by Sphinx Medal of Excellence recipient Gabriela Frank and Honorary Board Member Mark O’Connor. In addition to featured performances by the Catalyst Quartet, the tour will also feature Sphinx’s first bassist to win the national Sphinx Competition, Xavier Foley.

The National Sphinx Virtuosi Tour is made possible with the generous support of The Andrew W. Mellon Foundation, with additional support from the Paul G. Allen Family Foundation, Art Works, Aetna, and the Joyce Award. For tour information and tickets visit www.SphinxVirtuosi.org.