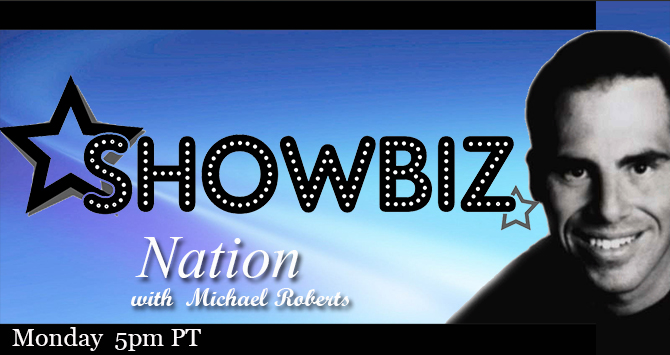 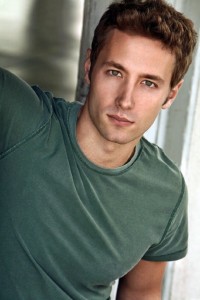 Kent is known for his work writing and starring in the acclaimed romantic drama Listen to Your Heart, starring Cybill Shepherd, Alexia Rasmussen, and Ernie Sabella.  The first film produced under Moran’s independent film production company, Wishing Well Pictures, Listen To Your Heart won numerous awards at film festivals across the country and was released domestically by Warner Brothers in 2010 and internationally by Vision Films.  In addition to starring in The Challenger Moran’s credits include: writer, director, producer, and editor.