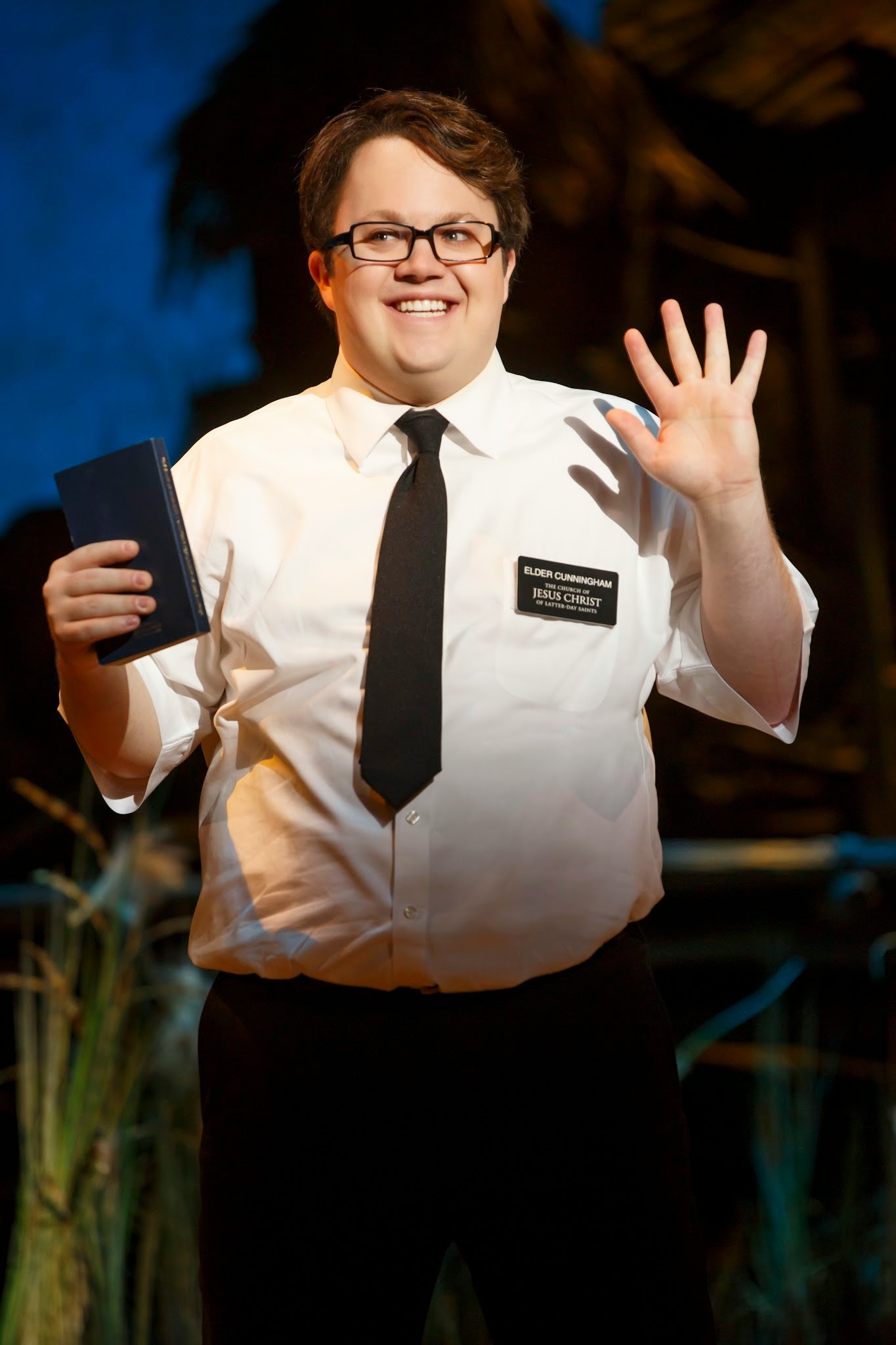 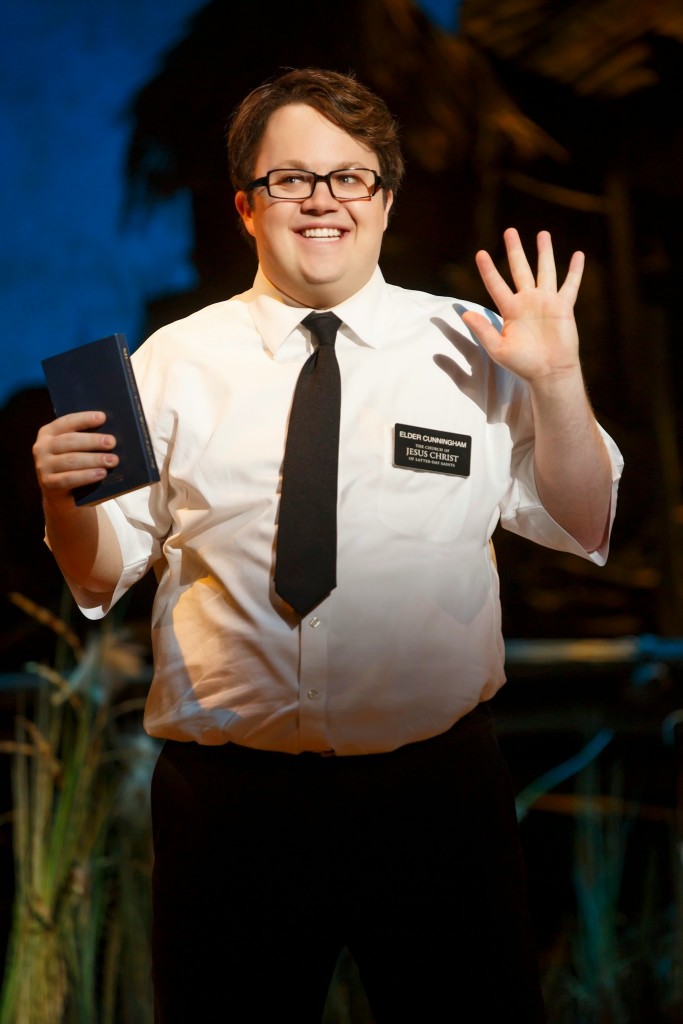 Cody Jamison Strand discusses his role as Elder Cunningham in the mega-hit musical THE BOOK OF MORMON which is making a return engagement to Chicago at the Bank of America Theatre, February 25, 2015 – May 17, 2015. For more information visit www.BroadwayInChicago.com

Cody is fresh from the Broadway company of The Book of Mormon. Proud to hold a BFA in Acting from the University of South Dakota. He sends out huge love to his mom, dad, brother and sister. Massive gratitude to everyone at TKO. And thank you to the brilliant creative and casting team for this unforgettable opportunity.For Grandma Betty, Bob and Donna.

Following its record-breaking 43-week engagement in the 13-14 season, THE BOOK OF MORMON will return to Chicago’s Bank of America Theatre in 2015 for a strictly limited engagement.

The New York Times calls it “the best musical of this century.” The Washington Post says, “It is the kind of evening that restores your faith in musicals.” And Entertainment Weekly says, “Grade A: the funniest musical of all time.” Jon Stewart of The Daily Show calls it “a crowning achievement. So good it makes me angry.” It’s THE BOOK OF MORMON, the nine-time Tony Award® winning Best Musical from the creators of South Park.   Contains explicit language.

“☆☆☆☆! THE BOOK OF MORMON is manna from some warped ‘South Park’ heaven!  Laughs flow like Mormon wagon trains rolling West. Be not afraid, suburban pilgrim.  These Mormons are so lovable, you feel half-inclined to take a couple of ‘emhome with you. MORMON is hilarious.” – Chris Jones, CHICAGO TRIBUNE

The Original Broadway Cast Recording for THE BOOK OF MORMON is available on Ghostlight Records.