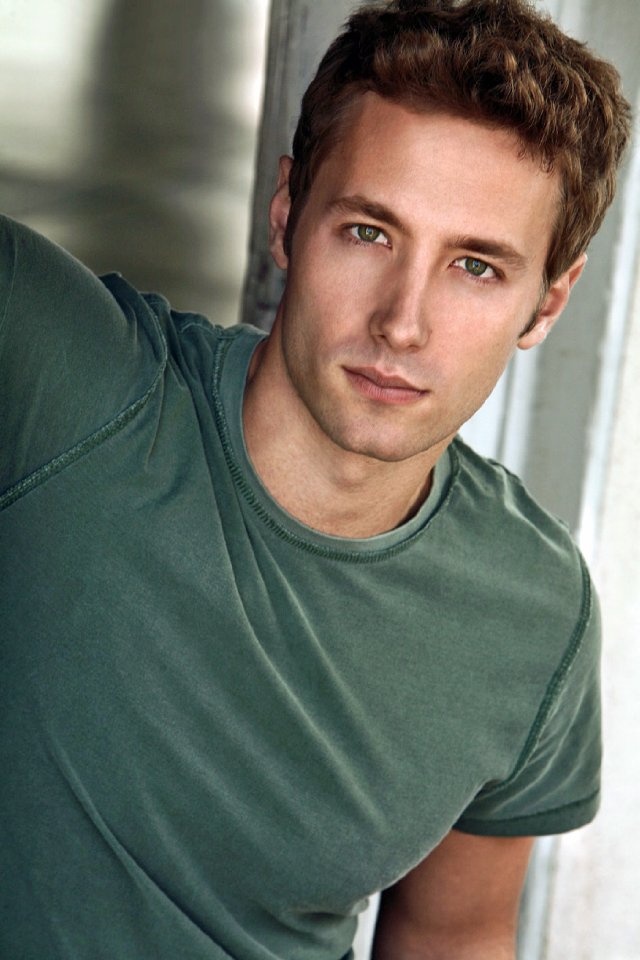 Film Actor KENT MORAN discusses both directing and starring in THE CHALLENGER, which follows struggling Bronx auto mechanic Jaden Miller (Kent Moran) who will do everything in his power to save himself and his mother (S. Epatha Merkerson) from living on the streets. With the help of legendary trainer, Duane Taylor (Michael Clarke Duncan), Miller soon finds that boxing is their ticket to a better life. The Challenger was the last full length, theatrical film for acclaimed actor Michael Clarke Duncan, before his untimely death.

Kent is known for his work writing and starring in the acclaimed romantic drama “Listen to Your Heart”, starring Cybill Shepherd, Alexia Rasmussen, and Ernie Sabella.  The first film produced under Moran’s independent film production company, Wishing Well Pictures, “Listen To Your Heart”won numerous awards at film festivals across the country and was released domestically by Warner Brothers in 2010 and internationally by Vision Films.  In addition to starring in “The Challenger” Moran’s credits include: writer, director, producer, and editor.