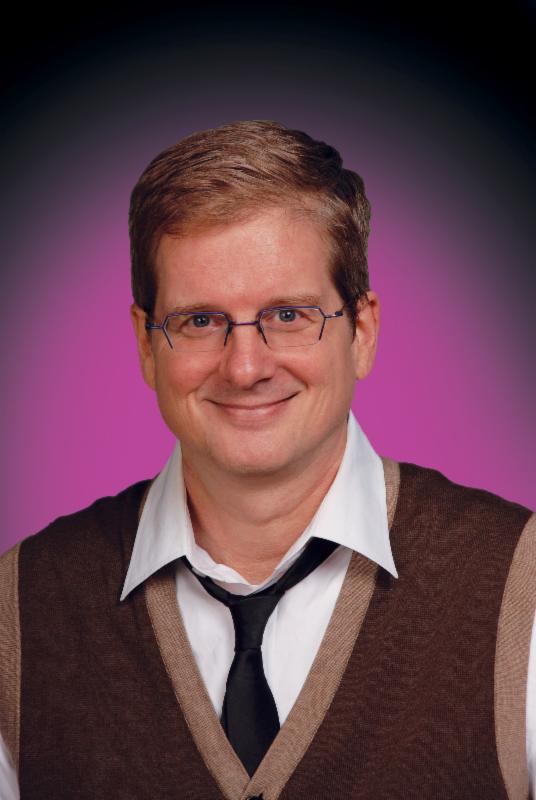 A complete chronological schedule of features is below, with synopses listed alphabetically at the bottom.

Opening night bro comedy FOURTH MAN OUT will be attended by the film’s star Evan Todd (Heathers: the Musical; ABC Family’s Switched at Birth) and co-star Kate Flannery, the alcohol-fueled, accident-prone Meredith on NBC’s The Office, who is a veteran of both The Second City and the Annoyance Theatre. A red carpet reception precedes the Thursday-night screening at Music Box Theatre, 3733 N. Southport.

The eagerly awaited period drama STONEWALL – a labor of love by director Roland Emmerich (White House Down, Independence Day, Day After Tomorrow) set against the backdrop of Greenwich Village’s Stonewall Inn and the ignition of the Gay Civil Rights Movement in 1969 – makes its Chicago premiere on Sunday, Sept. 20 at the Landmark. The film’s stars Jonny Beauchamp (Penny Dreadful) and Jeremy Irvine (War Horse) will be in attendance for a Q&A.

Lionsgate’s hotly anticipated real-life drama FREEHELD, written by Ron Nyswaner, makes its Chicago Premiere on Monday, Sept. 21. Nyswaner, the Oscar®-nominated screenwriter of Philadelphia, will be in attendance to discuss the true story of a lesbian police officer (Julianne Moore) fighting to leave her pension to her life partner (Ellen Page) when she is stricken with terminal cancer. Nyswaner will stick around Monday night for the Chicago Premiere of his documentary directorial debut SHE’S THE BEST THING IN IT, about legendary stage actress Mary Louise Wilson (Grey Gardens). Wilson herself will join Nyswaner in a very special audience talk after the screening.

Additional visiting filmmakers include: co-directors Dylan Hansen-Fliedner and Dane Mainella who will discuss their minimalist, semi-autobiographical musical drama DRIVING NOT KNOWING.Boston filmmaker Erica Tremblay (IN THE TURN), director Joseph Graham and co-producer Bill Parker (BEAUTIFUL SOMETHING), director and actor Philipp Karner (LIKE YOU MEAN IT), and director Billy Clift and producer David Millbern (HUSH UP SWEET CHARLOTTE) will also attend their screenings.

Reeling will present nearly 40 features and more than 60 short films from around the world, the majority of them Chicago premieres. The festival’s opening night presentation returns to the Music Box Theatre (3733 N. Southport Ave.) and to the Landmark Century Centre Cinema (2828 N. Clark St.) for the bulk of the festival. The fest’s home base, Chicago Filmmakers (5243 N. Clark St.), will also host screenings as will The Comfort Station at 2579 N. Milwaukee Avenue in Logan Square.

7:15PM Portrait of a Serial Monogamist

9:30PM The Summer of Sangaile

NOON Out To Win

4:45PM Margarita With a Straw

6:45PM While You Weren’t Looking

6:45PM In the Turn – *Q&A with director Erica Tremblay

9:30PM Like You Mean It – *Q&A with director Philipp Karner

Reeling launches its eight-day festival with the Opening Night Gala presentation of FOURTH MAN OUT, director Andrew Nackman’s uproarious debut feature, a bro comedy with a lot of heart. When Adam (Evan Todd), a sweet-spirited car mechanic in a small, working class town, comes out of the closet to his unsuspecting, blue-collar best friends who are straight, his bros are baffled but supportive. All seems copacetic until one night mixed signals between Adam and one of his buds threaten to change things for good. The Second City and Annoyance Theater alum Kate Flannery (Meredith on The Office) co-stars as Adam’s overbearing but well-intentioned mother. The bright, energetic cast – which also includes Glee’s Chord Overstreet and Enlisted’s Parker Young – shines in Nackman’s endearingly funny elevation of the typical bromance comedy which Variety has hailed as, “A sleeper delight…a thoroughly ingratiating, touchingly heartfelt comedy.” Flannery and Todd are expected to attend the 6:00 pm Music Box Theatre red carpet event and pre-screening reception before the film starts at 7:30 pm.

Director Roland Emmerich, renowned for action blockbusters like 2012, Independence Day and White House Down, is represented in the Reeling festival with his most personal film: STONEWALL.Jeremy Irvine (War Horse, The Railway Man) stars as a confused young man, kicked out of his home for being gay, who heads to New York’s Greenwich Village in the summer of 1969. Here, he is befriended by a group of queer outsiders and is eventually caught up in the swirl of events leading up to the Stonewall riots, the historic series of events cited as having kickstarted the gay rights movement in America. Jonathan Rhys Meyers (The Tudors), Joey King (White House Down), Caleb Landry Jones (X-Men: First Class), Jonny Beauchamp (Penny Dreadful) and Ron Perlman (Sons of Anarchy) co-star.

Documentaries, as always, are part of the exciting Reeling lineup. This year’s Documentary Centerpiece is TCHINDAS, a glittery, oh-so-fabulous examination of a little-seen culture reminiscent of Paris Is Burning. Director Marc Serena and Pablo Garcia Perez de Lara’s cinema vérité approach looks at the close-knit world of a renowned transgender woman and her colorful cohorts on the tiny island of Cape Verde, Africa as they and their neighbors, prepare for their annual Carnival festivities. Other documentary highlights include: director Malcolm Ingram’s (Small Town Gay Bar) OUT TO WIN, which focuses on the unique challenges faced by professional gay and lesbian athletes; A SINNER IN MECCA, Parvez Sharma’s controversial, eye-opening follow-up to A Jihad for Love; Kirill Sakharnov’s up-to-the-minute, inside look at the battle for LGBTQ+ rights in Russia in OLYA’S LOVE; IN THE TURN, Boston filmmaker Erica Tremblay’s affectionate, bracing portrait of a 10-year-old Canadian trans girl whose life is turned around by a US-based queer roller derby collective; and SHE’S THE BEST THING IN IT, the charming biography of Tony Award-winning actress Mary Louise Wilson (Grey Gardens) from Freeheld screenwriter Ron Nyswaner, making his directorial debut.

Press kits and film screeners (DVDs and online screeners) for selected titles will be made available for accredited press. Please contact The Silverman Group to reserve your preview copies or to apply for a press pass.

Many of the filmmakers and actors are available for interviews before and during the festival. Reeling also invites several visiting directors, actors and other talent to attend the festival. Please contactThe Silverman Group for updates on expected talent and to arrange phone or in-person interviews for our guest artists.

Tickets and passes may be purchased online (www.reelingfilmfestival.org) or in person at Chicago Filmmakers (5243 N. Clark St.).