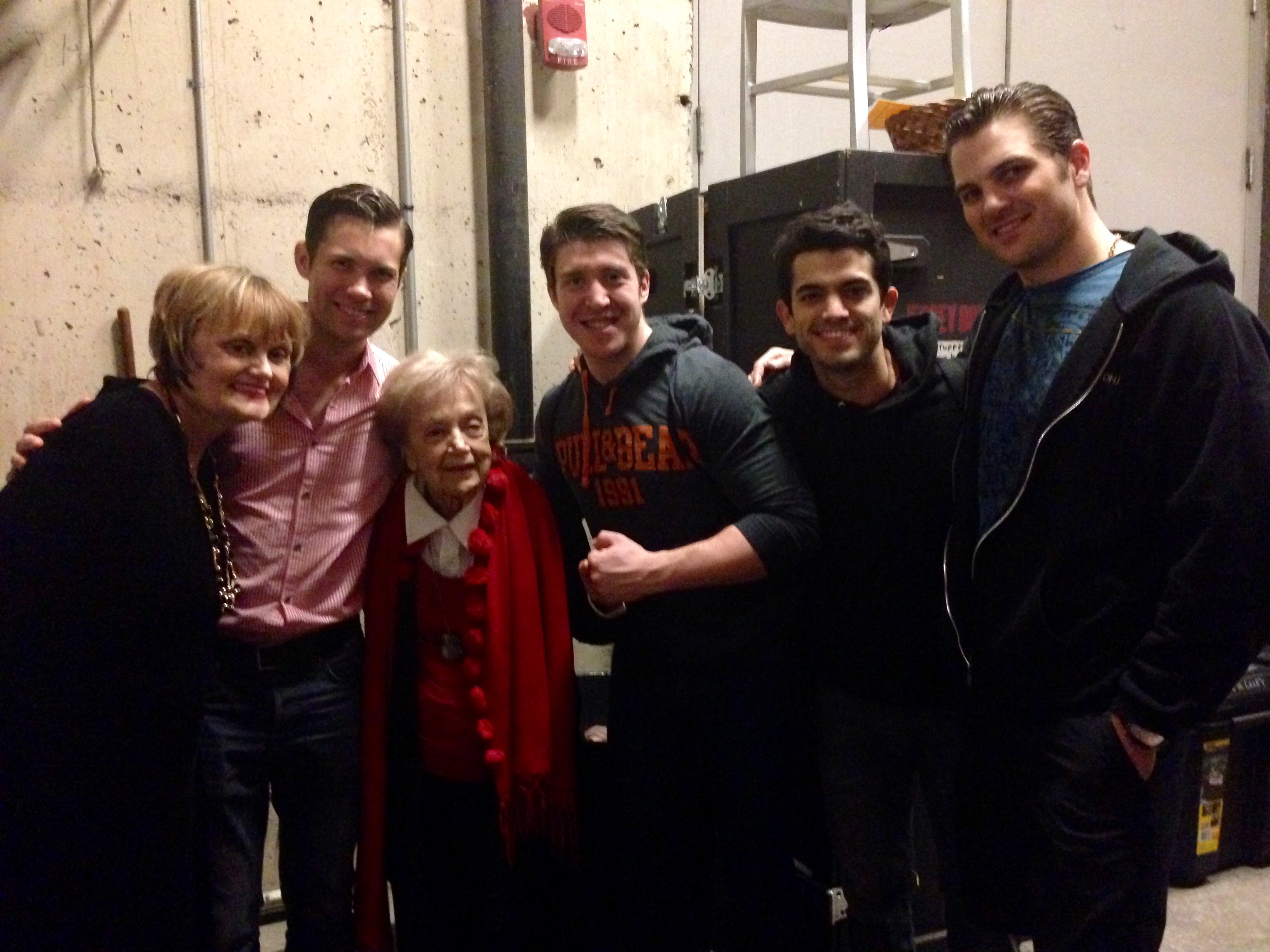 Founded in 1974, Famous PEOPLE Players’ company was built with the belief that the disabled must be integrated into society. Based on a spirit of personal development and team achievement, the production began with a theatrical black-light show in Toronto that was stunning in its visual effect.

The great showman and pianist, Liberace, discovered Famous PEOPLE Players in 1975 and hired the troupe to open for him in Las Vegas. From 1975 to 1985, Famous PEOPLE Players toured with this magnificent entertainer, winning rave reviews that inspired the world. These achievements resulted in a CBS Emmy Award winning movie called “Special People”.

Since the days with Liberace, Famous PEOPLE Players has won accolades on Broadway, at Radio City Music Hall and has toured the globe – changing attitudes and bringing integration to the forefront.

JERSEY BOYS is the Tony®, Grammy® and Olivier Award-winning Best Musical about Rock and Roll Hall of Famers The Four Seasons: Frankie Valli, Bob Gaudio, Tommy DeVito and Nick Massi. This is the true story of how four blue-collar kids became one of the greatest successes in pop music history. They wrote their own songs, invented their own sounds and sold 175 million records worldwide – all before they were 30! JERSEY BOYS features their hit songs “Sherry,” “Big Girls Don’t Cry,” “Rag Doll,” “Oh What a Night” and “Can’t Take My Eyes Off You.” “THE CROWD GOES WILD!” proclaims The New York Times.

Click here for more information, including showtimes and tickets.