Happy 2017 from all of us at Showbiz Chicago.  In the next few days, we will be revealing our critics top choices of the 2016 Chicago theater season.   For myself, it is a tie but as usual, these production embody the diversity of excellence Chicago theatre. 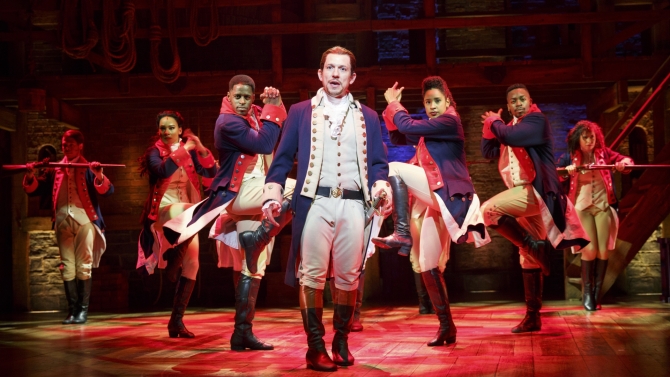 This may seem like a an obvious choice to be on the top pics of most critics because of the insane amount of media hype generated by the Broadway production of Hamilton.   In recent months however the musical proper has been lost in the political atmosphere of our divided nation.  That is not a negative as what plays out on stage mirrors our current reality.

Having the Lin-Manuel Miranda juggernaut find its second home in Chicago has given Hamilton the chance to get back to basics with a cast that has no agenda but to entertain the audience, which are paying up to $500.00 a ticket to sit in the PrivateBank Theatre.

It is in the theatrical basics that makes Hamilton the success it has become and will remain for decades to come.  The stellar cast led by Miguel Cervantes and Joshua Henry shows how American politics were and shall remain the art of the possible.

Tickets are available to the public to purchase online at BroadwayInChicago.com and Ticketmaster.com, by phone at 800-775-2000 and in person at The PrivateBank Theatre box office only (18 W. Monroe). There is a maximum limit of 6 tickets per household. 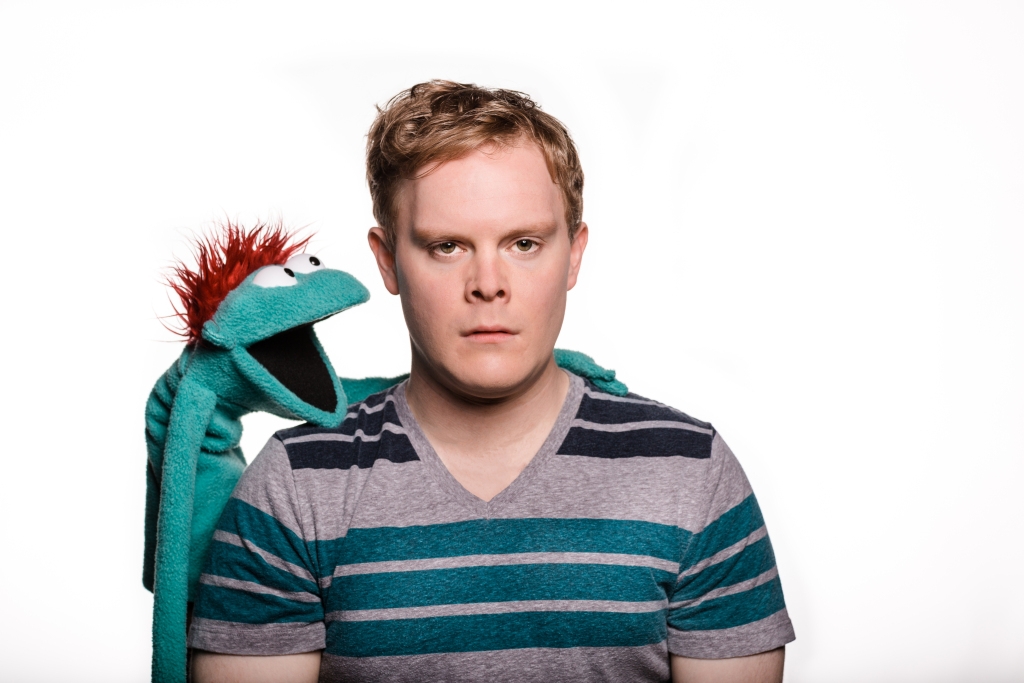 My friends will tell you that one of my favorite things in the world are sock puppets.  Yes, I am a strange bird; but when I first saw Tyrone’s “Puppet Mingle” ad on You Tube promoting Hand to God, I got my tush to New York the next week to see this off-Broadway transfer.   It was well worth this trip, but I always felt that there was some undiscovered emotional depth of the script that was missing in the performances.

Leave it to director Gary Griffin to prove me right, as his production staged at Victory Gardens this past fall unlocked the soul of the book penned by Robert Askins.   Griffin’s casting of Alex Weisman (who turns in the performance of the year) as an adolescent who copes with the death of his father by creating a deranged sock puppet, was a gift to the truth of the show as well as to the audience proper.   Mr. Weisman’s character went to such an emotionally dark place that it awakened the feelings I had when my own mother died when I was around the same age and needless to say, I saw my wounded teenage soul on stage through Tyrone.

It is in the talents of both Mr. Griffin and Mr. Weisman that Chicago remains the greatest theatre community in the world.