Route 66 Theatre Company presents The World Premiere of THE DOWNPOUR By Caitlin Parrish Directed by Erica Weiss September 10 through October 12, 2014 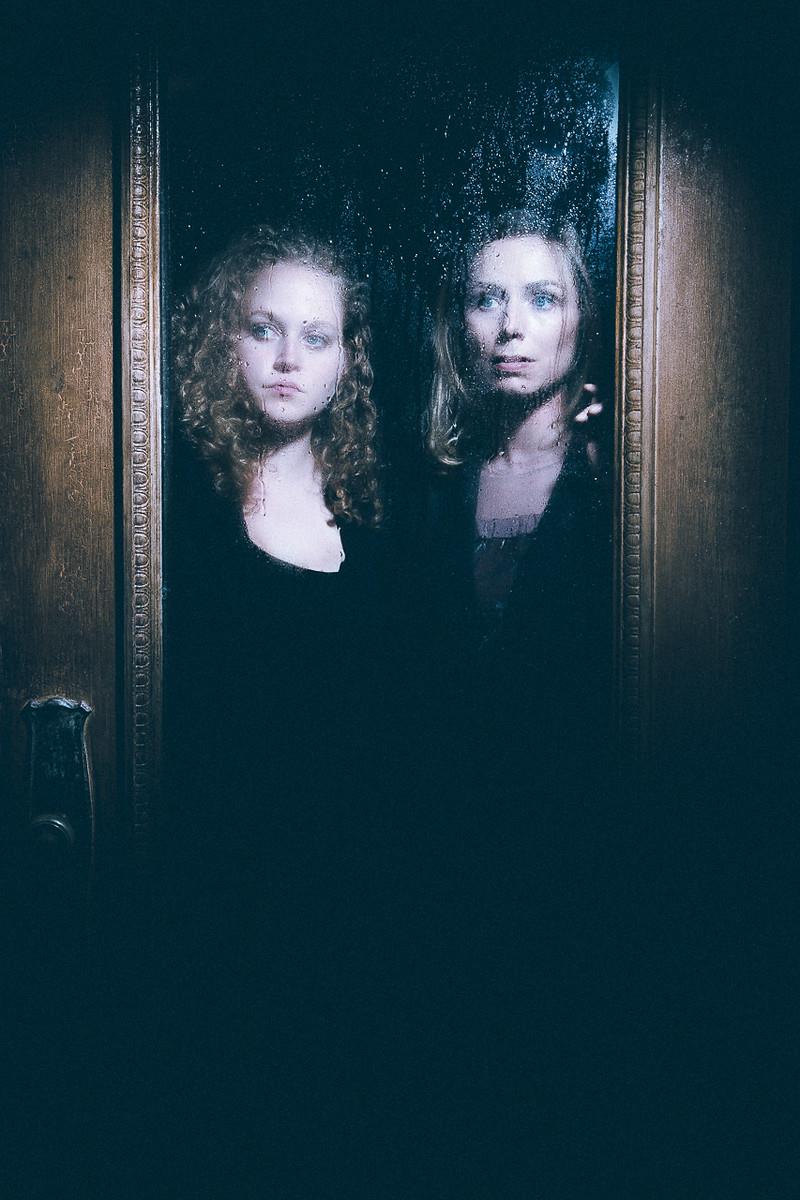 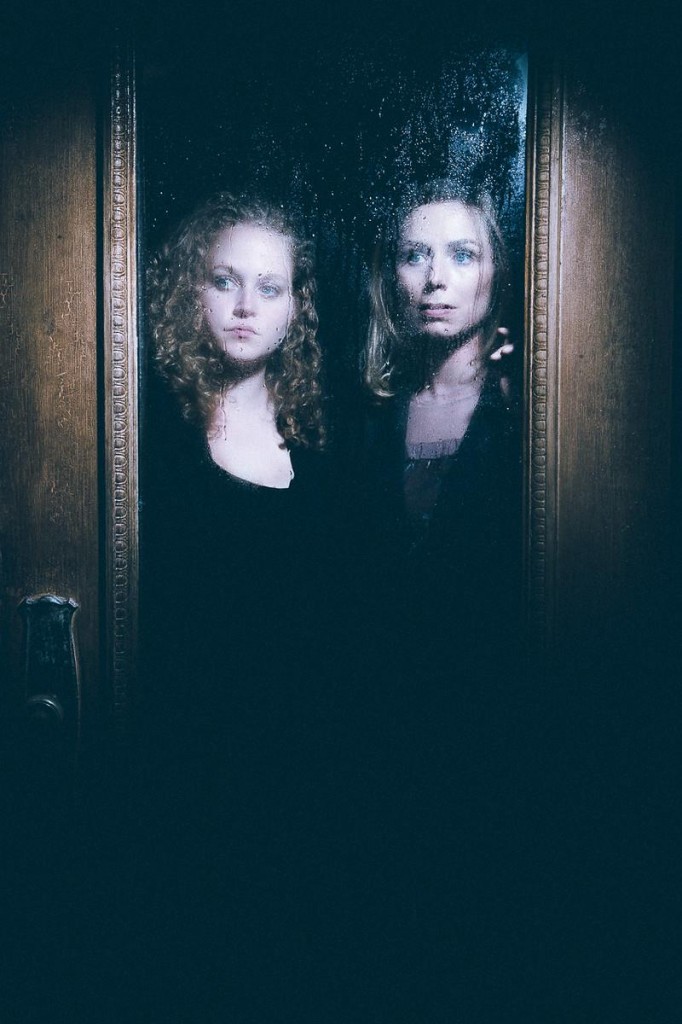 Route 66 Theatre Company is pleased to present the world premiere of The Downpour, by Caitlin Parrish, directed by Route 66 Theatre Company’s Associate Artistic Director, Erica Weiss. Performances begin September 10 and run through October 12, 2014 at the Greenhouse Theater Center: 2257 N Lincoln Avenue in Chicago. Tickets are on sale at www.greenhousetheater.org, by calling 773.404.7336, or in person at the Greenhouse Theater Center box office.

The Downpour will feature Brenda Barrie (Okay, Bye and Middletown at Steppenwolf; Julius Ceasar at Chicago Shakespeare Theater); Caroline Neff (Steppenwolf’s The Way West; A Brief History of Helen of Troy (Jeff Award recipient-2011) and The Knowledge at Steep Theatre); Peter Moore (Artistic Director of Steep Theatre where recent credits include If There Is I Haven’t Found It Yet and Strangers, Babies) and Route 66 Theatre Company’s Artistic Director, Stef Tovar (A Twist of Water with Route 66, Appropriate at Victory Gardens, 2013 Jeff Award nominee for his portrayal as Luther Billis in Marriott Theatre’s South Pacific).

Hazel survived a harrowing childhood with her older sister, Robin, who stepped up to take care of her at a very young age. When Robin announces that she and her husband are having a baby, the sisters’ relationship explodes in a storm of resentment, mistrust and a fear that history is doomed to repeat itself. From the writer/director team behind the hit A Twist of Water, The Downpour tells a story of a family re-made by terror and made again by love and bravery.

“I’ve been extremely fortunate to find a foothold in television over the last two years,” says Playwright Caitlin Parrish, “But there is nothing like coming home and getting back to the artistic partnership that made it all possible. My first play and collaboration with my director and creative partner, Erica Weiss, since A Twist of Water, The Downpour has been in the works for almost two years, and to finally see it realized with this incredible cast, is a thrill. I’m so excited, and I can’t wait for Chicago to see our new work.”

Tickets Previews $25 adults. Regular run $35 adults; $20 students. Discounts available for groups of 10 or more. Tickets on sale at greenhousetheater.org, or by calling 773.404.7336, or in person at the Greenhouse Theater Center box office.

Caitlin Parrish Caitlin Parrish’s career began at age 18 when she won the 2003 National Young Playwrights Competition with her first play The View from Tall, which subsequently ran off-Broadway. She is the resident playwright of Route 66 Theatre Company in Chicago, who produced her sell-out hit A Twist of Water, which also enjoyed an off-Broadway run at 59E59. She has been a guest lecturer at the University of Texas at Austin on the subjects of new play development and dramaturgy, as well as a guest artist at Centenary College and the University of North Florida. Her work in television includes stints as a writer for Emily Owens, M.D., and the CBS series Under the Dome. She is a recipient of the prestigious Humanitas Award for her original television pilot Painkiller. She currently resides in Los Angeles, where she continues to write for Under the Dome, and has just completed her first novel. Following The Downpour, she will make her film debut, co-directing an adaptation of The View from Tall with Erica Weiss.

Erica Weiss Erica Weiss is the Associate Artistic Director of Route 66 Theatre Company, a freelance director, and the Michael Maggio Directing Fellow at the Tony Award winning Goodman Theatre. She was a recent nominee for Best Next Generation Stage Director in Time Out Chicago, and directed Route 66’s Jeff Recommended world premiere of Cicada. Erica has been writer Caitlin Parrish’s closest collaborator for over a decade now, developing and then directing Parrish’s A Twist of Water, one of the biggest hits in recent Chicago theatre history, and making her off-Broadway debut with its New York transfer. She’s an expert in script development, serving as the dramaturg on Pulitzer Prize finalist play The Elaborate Entrance of Chad Deity. Following The Downpour, she will make her film debut, co-directing an adaptation of The View from Tall with Caitlin Parrish.

Route 66 Theatre Company introduces, develops, produces, and exports new work for the stage. The road begins with our new play development process and reaches west, where our World and Chicago Premiere shows are given an advocate for further regional productions along the road less traveled from Chicago to Los Angeles. Since the company’s founding, Route 66 has produced 7 productions, 2 in two cities including a New York premiere, been nominated for five Jeff Awards and won two. 2014 is Route 66’s first full season of new work. www.route66theatre.org