Annual benefit to be held Monday, November 4, 2018 at The Broadway, Pride Arts Center

Pride Films and Plays’ annual fall benefit, SIMPLY SENSATIONAL, celebrates theater artists who have had a tremendous impact on all they work with. This year’s event will honor a beloved figure in the Chicago theater scene —Robert Ollis, musical director of many shows with Pride Films and Plays, Underscore Theatre Company, Bailiwick Repertory, Bailiwick Chicago, the Casting Auction Players and many other companies and events. Ollis will be the honoree as well as music director of the Company’s annual fundraising concert, SIMPLY SENSATIONAL, on Monday, November 4 in The Broadway, Pride Arts Center, 4139 N. Broadway.

Ollis’s body of work will be celebrated with an evening of glorious music sung by some of  the best musical theater artists in Chicago. He won the Jeff Award for Music Direction of KISS OF THE SPIDER WOMAN and earned Jeff Nominations for Pride productions of YANK! A WW II LOVE STORY, PRISCILLA: QUEEN OF THE DESERT, THE BOOK OF MERMAN, UNDER A RAINBOW FLAG, and SONGS FROM AN UNMADE BED; for Underscore Theatre’s HAYMARKET: A NEW FOLK MUSICAL, and for Bailiwick Repertory’s production of A MAN OF NO IMPORTANCE in 2009.

SIMPLY SENSATIONAL VIP Tickets are $75 and include a pre-show reception.  General Admission tickets are $50. SELECT tickets are also available for a $1,000.00 donation, which includes two VIP tickets and admission for two to a show rehearsal the night before the benefit. 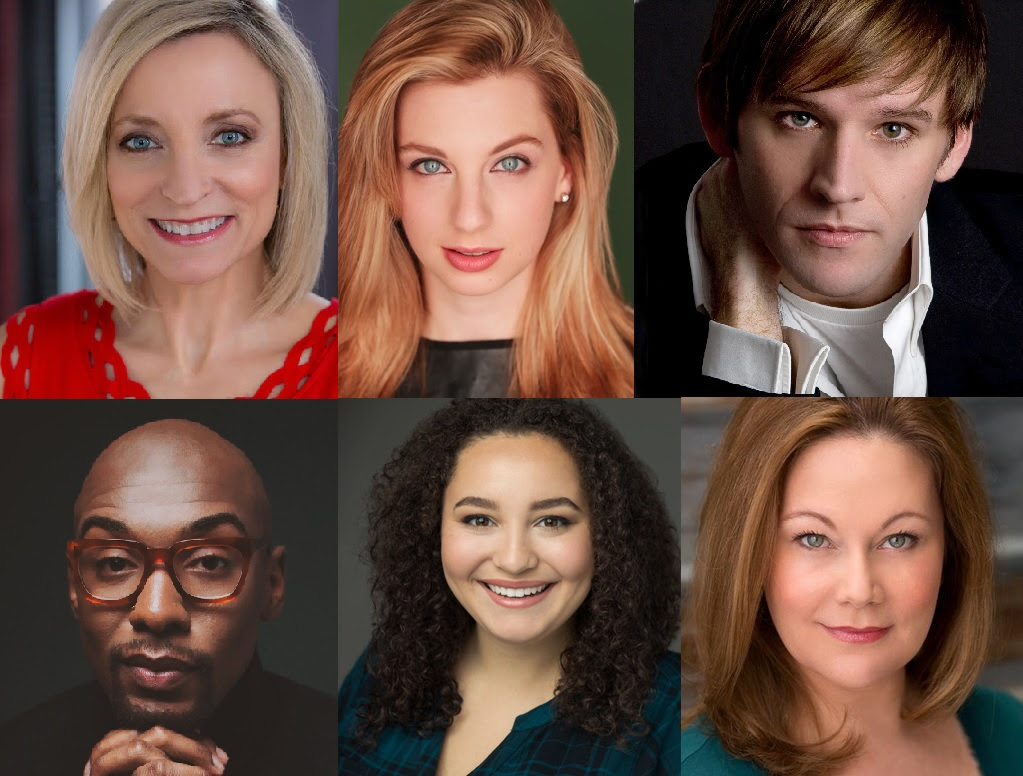 Ollis will accompany performances by musical theater artists who have collaborated with Ollis on many of the productions for which he provided music direction. Performers currently announced for the benefit are Nancy Hays and Alexa Castelvecchi (THE BOY FROM OZ and JUDY AND LIZA: LONDON PALLADIUM CONCERT – A TRIBUTE), Ryan Lanning (A MAN OF NO IMPORTANCE, KISS OF THE SPIDER WOMAN), Donterrio Johnson (UNDER A RAINBOW FLAG, director A MAN OF NO IMPORTANCE), Bridget Adams-King (HAYMARKET: A NEW FOLK MUSICAL), Jordan Phelps (PRISCILLA: QUEEN OF THE DESERT, UNDER A RAINBOW FLAG, SONGS FROM AN UNMADE BED),  Jill Renn (THE ADDAMS FAMILY, 9 TO 5) and Amy Arbizzani (PARADE, SONDHEIM CONCERT BENEFIT). Additional performers to be announced. 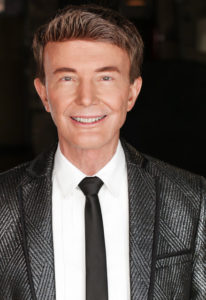 Robert Ollis (Music Director) is an Artistic Associate of PFP and served as Music Director for its productions of A MAN OF NO IMPORTANCE, SOUTHERN COMFORT, YANK! A WWII LOVE STORY, PRISCILLA: QUEEN OF THE DESERT, THE NANCE, THE BOY FROM OZ, SONGS FROM AN UNMADE BED, A HISTORY OF SUMMER, THE BOOK OF MERMAN and UNDER A RAINBOW FLAG. He has also music-directed eight Chicago Casting Auction productions, including the recent THE ADDAMS FAMILY, as well as countless local theatre-benefit concerts. He served as Music Director for Underscore Theatre’s hit musical HAYMARKET: A NEW FOLK MUSICAL. Robert received a Jeff Award for his music direction of KISS OF THE SPIDER WOMAN, plus Jeff nominations for six other shows. Robert has also served as Music Director for notable productions at Bailiwick Chicago and Bailiwick Repertory Theatre. Robert helped create JUDY & LIZA: THE LONDON PALLADIUM CONCERT — A TRIBUTE for Nancy Hays and Alexa Castelvecchi, and has accompanied Donna McKechnie, Capathia Jenkins, Andrea Marcovicci, Nick Adams and Alexandra Billings at cabarets and concerts in New York City and Chicago. www.Robert-Ollis.com & www.judylizatribute.com

The evening benefits the programming of Pride Films and Plays, and the ongoing renovation of the Pride Arts Center.

Pride Films and Plays changes lives through the generation of diverse new work ( or work that is new to Chicago ) with LGBTQ+ characters or themes that is essential viewing for all audiences. PFP accomplishes this mission through fully staged productions, writing contests and staged readings, film screenings, and special events. The company fosters long term relationships with artists to create programming that is as diverse, unique, and complex as the community we represent. In 2015, Huffington Post called PFP “A powerful and empowering entity.” The company acquired its two performance spaces at 4139 and 4147 N. Broadway in July 2016, renaming the spaces the Pride Arts Center.

Pride Arts Center (PAC) produces events complementing the PFP vision, including dance, cabaret, film, and more. Events can be one-night or limited run productions or feature national treasures like Charles Busch. PAC occupies The Broadway at 4139 N. Broadway, which has 85 seats, and The Buena, which has 50 seats at 4147 N Broadway.

Pride Arts Center has become an important part of the arts environment in the Buena Park neighborhood and beyond by hosting events including After Orlando, Bechdel Fest, SheFest and the 525,600 Minutes Cabaret.