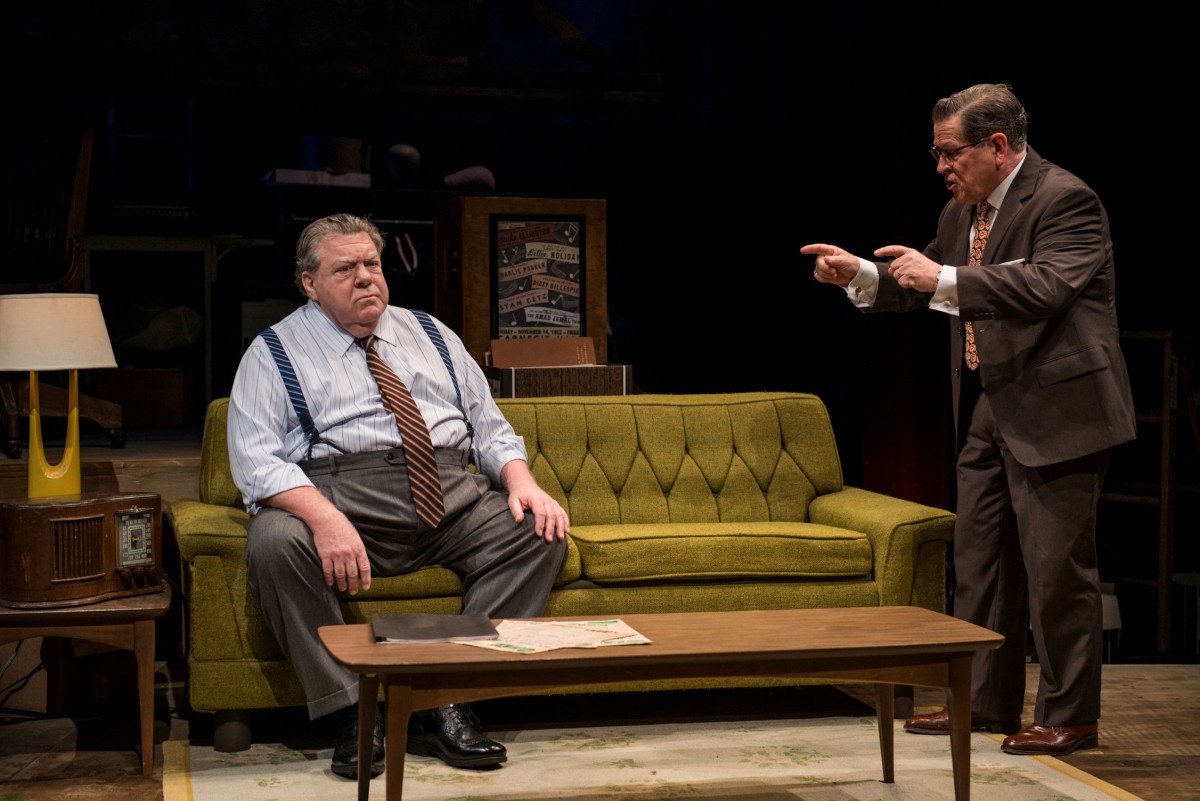 Northlight Theatre, under the direction of Artistic Director BJ Jones and Executive Director Timothy J. Evans, announces five additional performances for the World Premiere of Bruce Graham’s Funnyman, directed by BJ Jones.  Due to demand, the production has been extended through October 25, 2015, at Northlight Theatre, 9501 Skokie Blvd in Skokie.

New York City, 1959. Fading vaudeville comic Chick Sherman, along with his long-suffering agent, tries to revive his career with a role in an avant-garde off-Broadway play. While his grown daughter searches for answers from her absentee showbiz father, a lifetime of private and professional struggles rise to the surface, cracking the polished public persona of the world’s favorite former “funny man.”

Funnyman is supported in part by Tom Stringer Design Partners.