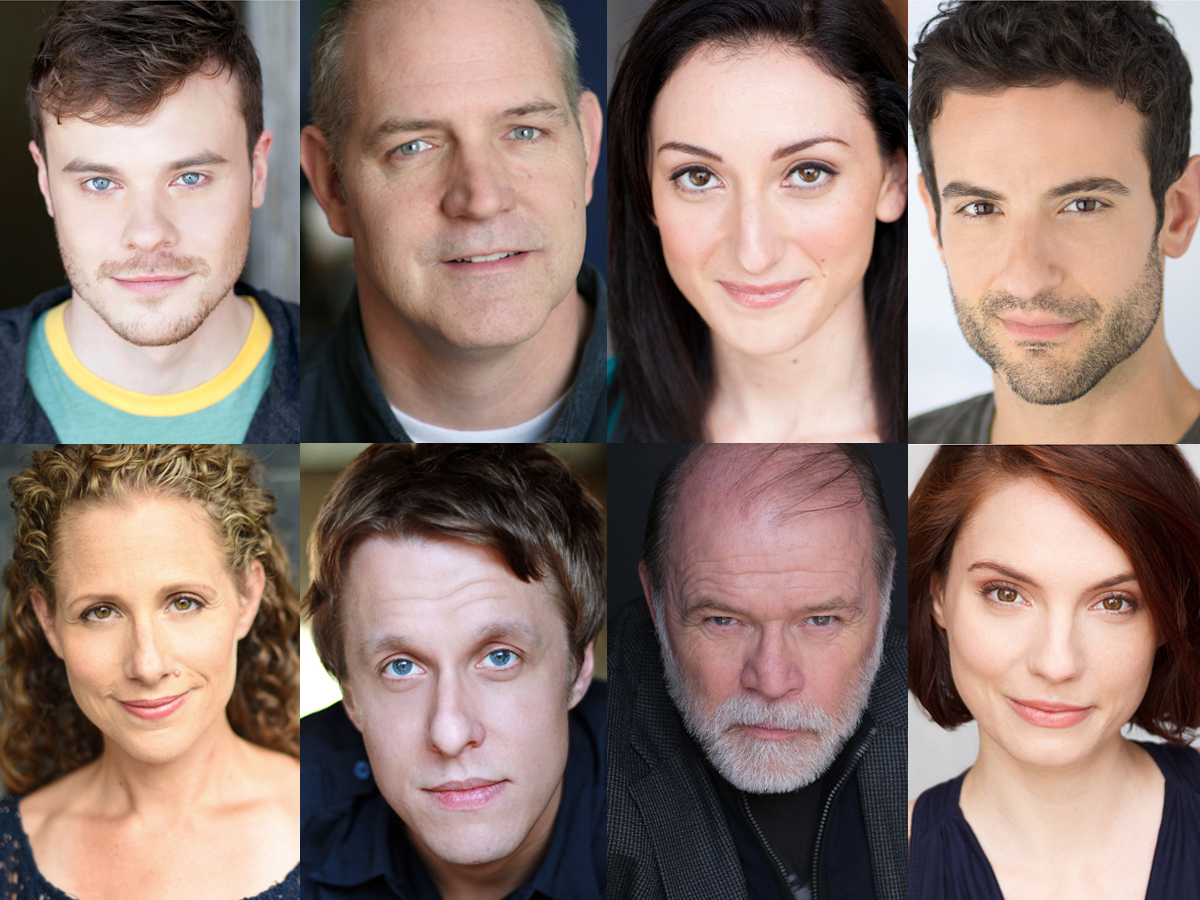 Chicago will host the Midwest premiere of Alan Lester Brooks’ gripping post-World War II drama A SPLINTERED SOUL, directed by Keira Fromm and presented by ARLA Productions. A SPLINTERED SOUL will play April 20 – May 29, 2016 at Stage 773, 1225 W. Belmont Ave. in Chicago. Tickets are currently available at www.stage773.com, in person at the Stage 773 Box Office or by calling (773) 327-5252. The press opening is Saturday, April 23 at 8 pm.

Set in San Francisco in 1947, a group of Jewish Holocaust survivors arrive from Poland, aided by the American Jewish community. Haunted by the death of their loved ones, they are haunted more by what they did to survive. Rabbi Kroeller (Craig Spidle), a resistance fighter who lost his family, makes it his mission to protect the survivors at all costs. But he discovers determining right from wrong is more complicated in the new world.

Comments Director Keira Fromm, “I think we’ve grown accustomed to one particular kind of Holocaust story. However, this production grabbed me because it’s a play that deals with an often unseen aspect of  the Holocaust experience – the collision of European Jews with American Jews in the wake of the war. I find that very compelling. It also taps into the current refugee crisis making it both a topical and vital piece theater.”

Alan Lester Brooks (Playwright) is a retired physician who has spent the last twenty years writing plays. Born in 1942, he grew up with a great awareness of the events in Europe in that decade and beyond.  As his surviving relatives came to Los Angeles, he met and grew up with the characters in his play, A Splintered Soul. In Vietnam, as an military physician, he witnessed first hand the miseries of war, poverty, starvation and human degradation. A Splintered Soul has enjoyed full productions in Los Angeles (Odyssey Theatre) and off-Broadway (Mint Theater on 42nd St) with staged readings at Albee’s New Frontiers Playwriting Festival in Valdez, Alaska and at the International City Theater in Long Beach, as well as the Odyssey Theatre in Los Angeles. It won the Moondance International Film Festival Award for the best full length stage play drama in 2005. Brooks describes the play as “a metaphor for the events in Israel today. The situations and ethical dilemmas presented have universal applications. It’s a story about existing in two separate, very different, worlds.”

Keira Fromm (Director) is a Jeff Award-nominated director, casting director and teacher in Chicago. Recent directing credits include How the World Began (Rivendell Theatre Ensemble), A Kid Like Jake (About Face Theatre), Luce (Next Theatre), Charles Ives Take Me Home (Strawdog), The How and the Why (TimeLine Theatre), Broadsword (Gift Theatre) and Fallow (Steep Theatre). Keira is an Artistic Associate with About Face Theatre. She received her MFA in Directing from The Theatre School at DePaul University and is a member of SDC. Keira will be directing the Chicago premiere of The Columnist with American Blues Theatre next season.