INTERVIEW WITH “THE PHANTOM OF THE OPERA” JASON MILLS

Jason Mills slips behind the mask as the elusive Phantom who lurks beneath the stage of the Paris Opera, exercising a reign of terror over all its occupants in THE PHANTOM OF THE OPERA. The U.S. National Tour of Andrew Lloyd Webber’s international award-winning musical, directed by Harold Prince, is currently playing at the Cadillac Palace Theatre through January 5, 2008.

Jason Mills returns to the National tour directly from the Broadway cast of Phantom where he was seen as both the Phantom and Raoul.  He was in the original cast of Forbidden Broadway: SVU and can be heard on the cast recording.

New York credits include the C 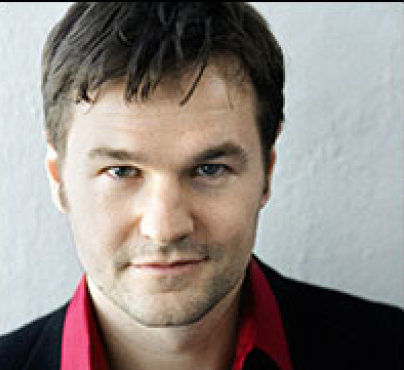 Regional credits include Chris in Miss Saigon at Gateway Playhouse, both men in I Love You, You’re Perfect, Now Change;  Phantom (The Phantom, Yeston/Kopit); Godspell; Camelot(King Arthur); and Fiddler on the Roof.

He has a degree in biology from Harvard University where he was vice president of the Hasty Pudding Theatricals.

THE PHANTOM OF THE OPERA is now playing in Chicago on a limited holiday engagement at the Cadillac Palace Theatre (151 West Randolph St.) through Saturday, January 5, 2008.

Tickets for THE PHANTOM OF THE OPERA range in price from $28 to $85 and are available at all Broadway In Chicago Box Offices (151 W. Randolph St., 24 W. Randolph St. and 18 W. Monroe St.), by calling Ticketmaster at (312) 902-1400, online at ticketmaster.com, and at all Ticketmaster ticket centers (including Carson Pirie Scott, Hot Tix, select Coconuts and fye stores).  Groups of 20 or more may receive a discount by calling (312) 977-1710.   For more information, log onto www.broadwayinchicago.com or visit the official THE PHANTOM OF THE OPERA website at www.thephantomoftheopera.com.