Broadway superstar and Disney legend, Lea Salonga, will be kicking off a series of 5 concerts in Australia beginning with three sold out shows at the iconic Sydney Opera House with the Sydney Symphony Orchestra, followed by two shows at Melbourne’s Hamer Hall with Orchestra Victoria.

Salonga will wow Australian audiences with hits from Broadway including MISS SAIGON, LES MISERABLES, and HAMILTON, treasured Disney songs from animated films such as ALADDIN and MULAN, and some of Lea’s favorite standards and pop songs all under the direction of Lea’s brother and lauded conductor Gerard Salonga. 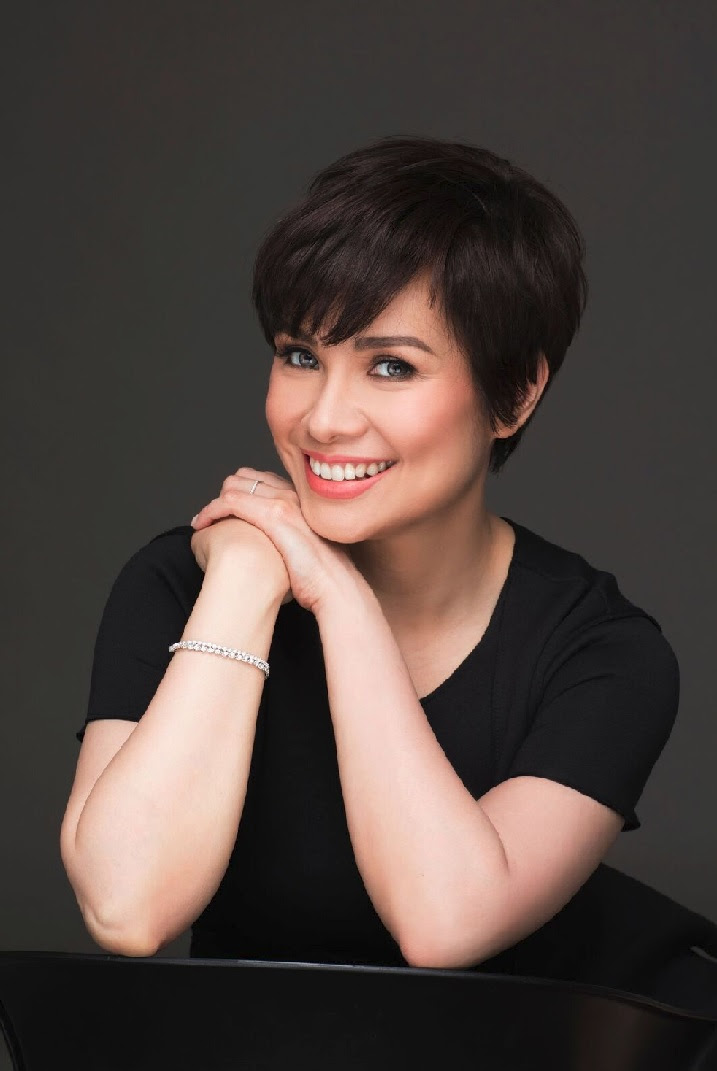 For additional information on Salonga, her upcoming performances and where to buy tickets, please visit LeaSalonga.com.

About Lea Salonga:
Known across the world for her powerful voice and perfect pitch, Lea Salonga is a singer and actress who is best known for her Tony Award winning role in Miss Saigon. In addition to the Tony, she has won the Olivier, Drama Desk, Outer Critics Circle and Theatre World Awards, in the field of musical theatre. She was also the first Asian to play Eponine in the musical Les Misérables on Broadway and returned to the beloved show as Fantine in the 2006 revival. Lea has toured all over the world, performing sold out concerts in such locations as the Disney Concert Hall in Los Angeles, Singapore’s Esplanade (twice), Kuala Lumpur Convention Center (twice), Hong Kong Cultural Center (multiple times), Queen Sirikit Convention Center in Bangkok, Carnegie Hall in New York, and in various venues in Vancouver, Sacramento, San Diego, Phoenix, Edmonton, Winnipeg, Regina, Calgary, San Bernardino, Cerritos and San Francisco. She was also the first artist to sell out two shows at Brigham Young University’s deJong Concert Hall in Provo, Utah since The Kings Singers in 2009. Many fans of all ages recognize Lea as the singing voice of Princess Jasmine from Aladdin and Fa Mulan for Mulan and Mulan II. For her portrayal of the beloved princesses, the Walt Disney Company bestowed her with the honor of “Disney Legend” in August of 2011.