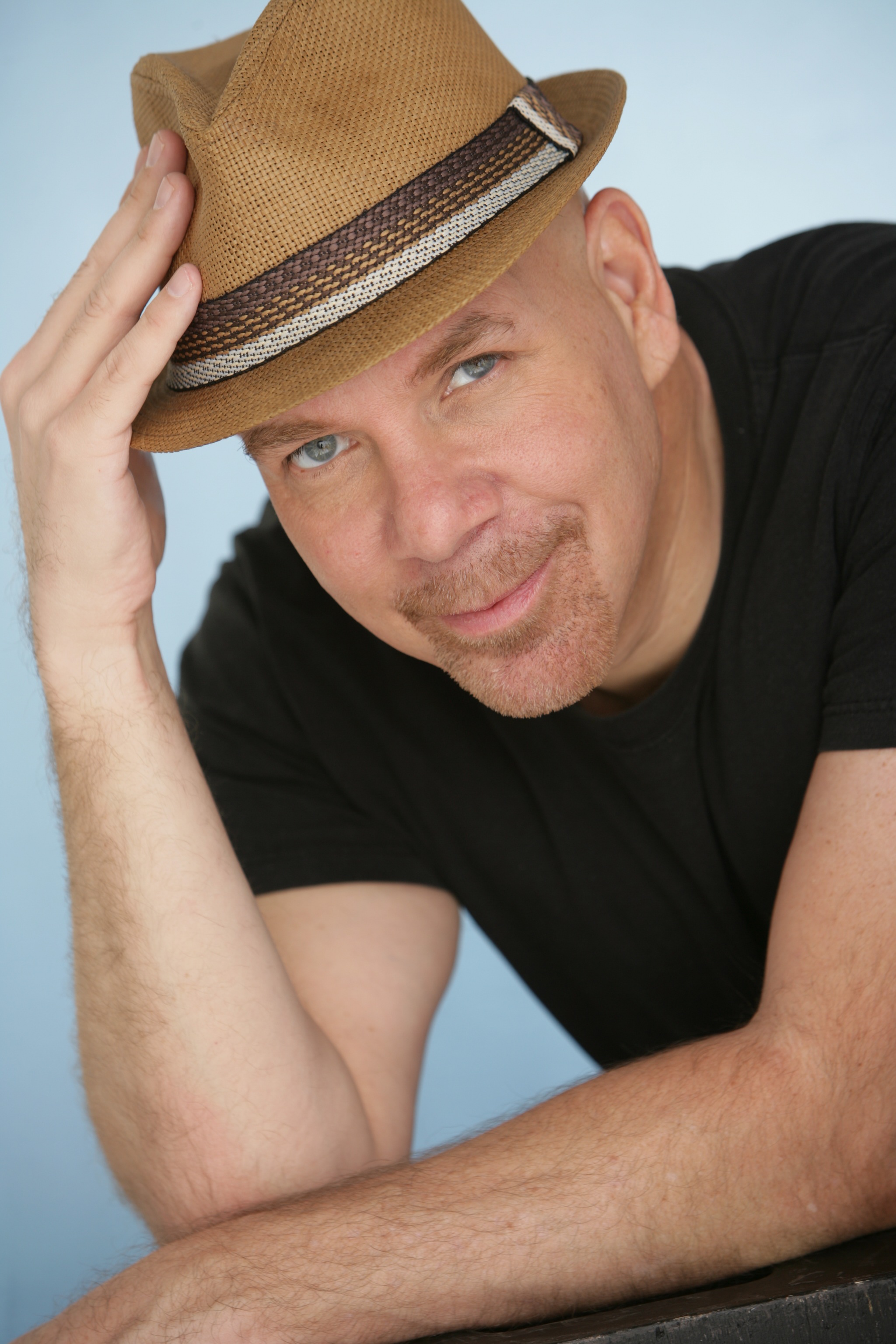 Actor and comedian Jason Stuart has been breaking down barriers since the early 90’s and was out and proud long before Ellen and Will & Grace made it acceptable. Jason gives one of the most candid interviews of his career and talks about what has shaped him, dealing with recent loss of his father and how he is now a mentor to a new generation of actors. Jason Stuart is performing at The Laugh Factory Chicago Thursday-Saturday, Aug. 16-18. 3175 N. Broadway. For tickets or info, call (773) 327-3175.or visit www.laughfactory.com . Proceeds from the Aug. 16 event will benefit Test Positive Aware Network. For all things Jason Stuart, visit his official website at www.JasonStuart.com

MJR (Michael J. Roberts): You have become such a mentor for people who want to come out and be comfortable in their own skin. Who did you look up to as a gay mentor?

JS (Jason Stuart): Well, Michael, I went to the opening of Outfest last night and I saw the film about Vito Russo that is going to be on HBO. All I have to say is the 1980’s were such a sad time, and not just because of the clothes and hair. It makes a so proud to have a gay brother like Vito to walk on the shoulders of. If it were not for people like Vito Russo, Harvey Milk, Robin Tyler and so many people before me.

MJR: How have things changed since you came out in the early 90’s?

JS: For me it was a process that took over a year. It actually began in 1992. It is not something that happens overnight and has to be integrated into your life. I really have respect now for the older generation, people who are 10 or 20 years older than me. They have lost lovers and many have been forgotten and I honor them. By the way, we don’t have to mention my age in this article do we, since that will make me throw up in my mouth a little! [both laughing].

MJR: How has your comedy changed in the last 20 years since coming out?

JS: Well, I have definitely become more true to myself. There is a “looseness” and playfulness now to my comedy which used to me more structured. Many times I don’t even have to announce I’m gay which is nice. Bottom line though Michael, is that there is more joy in it.

MJR: You stated recently that as far as actors go, gay men and women bring an element to characters that straight actors don’t bring. I was wondering if we could explore that statement a little and what you mean by it.

JS: Boy Michael, you have done your homework!. There is a certain

authenticity you have when you bring your own experience to the table. It is some intangible that is unsaid and unseen but you know it is there. It is very elusive. I have worked more as an actor in the last ten years then I ever have and I have been so lucky to do so many films with various directors as well as so much episodic t.v., that I have really been able to watch, listen and learn more and be open to whatever is happening. So I think what I was expressing is the depth and nuance of the character that I have learned to bring out. It is rare that a straight actor can do that. I must say the exception to that was the late Heath Ledger and the performance he gave in Brokeback Mountain. There is a scene near the beginning of film after Jake leaves where he is so overwhelmed with emotion that he goes off to the side of a building and begins choking, where he can’t breath. I have had those moments in my of late, with my father passing away.

JS: Oh Michael, you are going to make me cry. My dad’s drive for accomplishing things in life. He never really told me to go after stuff, but I watched by example. The things he went through. He had very difficult early childhood. He grew up in a village in Poland and is just told one day that he is living his home. Something we now can never comprehend. My dad never really knew acknowledged my feelings growing up but I know it is because he didn’t have the tools emotionally to support me at that time. But the biggest thing I learned in my entire life is forgiveness. It is a hard thing to do sometimes. 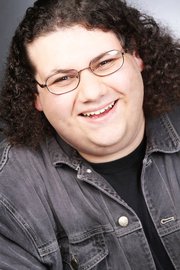 MJR: As far the industry you are in, how have you seen it change?

JS: A lot. Right now I’m mentoring Robbie Carlyle. He is a 22 yearold comedian and actor and a total nerd. He is totally into video games and computers and is OBSESSED with Star Trek. Robbie has been in a couple shows and done some stand-up. But Robbie does not look like any gay guy you have ever seen. He is the new generation, growing up where being out is more of a non-issue.

MJR:  How do you think your comedy is changing as coming-out is becoming a non-issue?

JS:  I think it is becoming more prolific and so are the projects I’m doing.

MJR:  Who have been some of your favorite actors and directors that you respect or havet worked with? 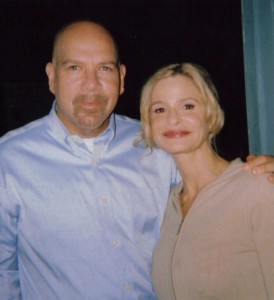 JS: Dustin Hoffman completely moves me to the next level of my work. Even in his 70’s he is just the best character actor, more so than I could ever hope to be. Then of course Meryl Streep. As far as directors, I loved working with Michael Cristofer, who is is now on SMASH. I worked with him on GIA where I played Angelina Jolie’s agent. My other favorite and learning experience was working on THE CLOSER. I have to say that working with Kyra Sedgwick was just incredible.

MJR: What projects do you have coming up?

JS:  Well,right now I’m filming with Sally Kirkland. She plays a woman who has Alzheimer’s and I play her health care worker. Then next month I play an apartment manager in a sci-fi thriller with Adrian Grenier from ENTOURAGE and then in September there is HUSH UP SWEET CHARLOTTE (which is a parody of the Hush, Hush Sweet Charlotte) and I play a British journalist; then in October I play an agent in HEART OF A WOMAN directed by Keith Holland. Oh, and of course there is BEAR CITY 2: THE PROPOSAL!

MJR: What can you tell us about your upcoming appearances at the Laugh Factory in Chicago?

MJR: Thank you so much for this interview and for being so open. You have been such an important figure in so many people’s lives that you probably don’t even realize how much your own story and success helps struggling LGBT people.

JS: Thank you Michael. I guess I have never really thought about that from my own standpoint but it is nice to hear and appreciate you saying that.