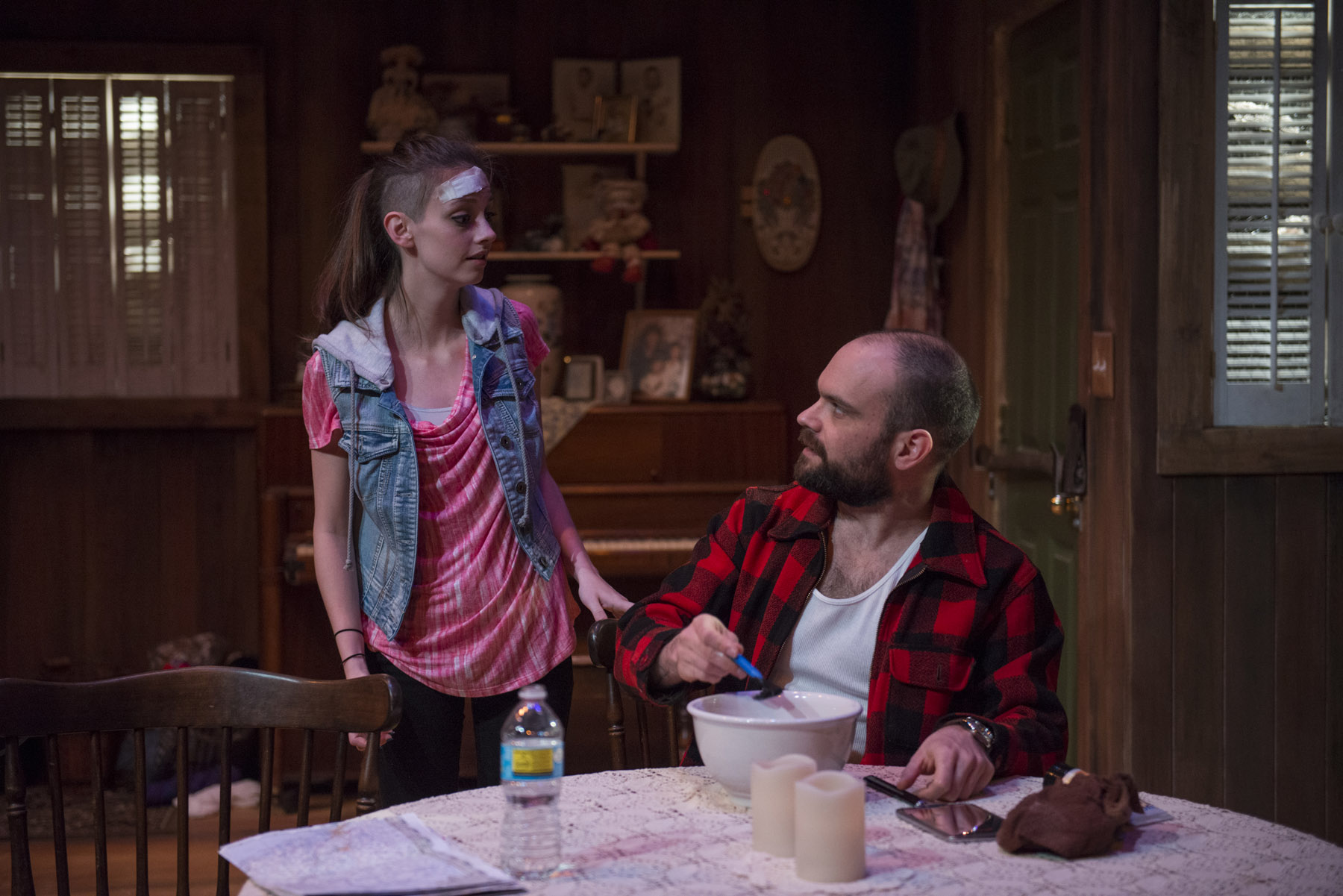 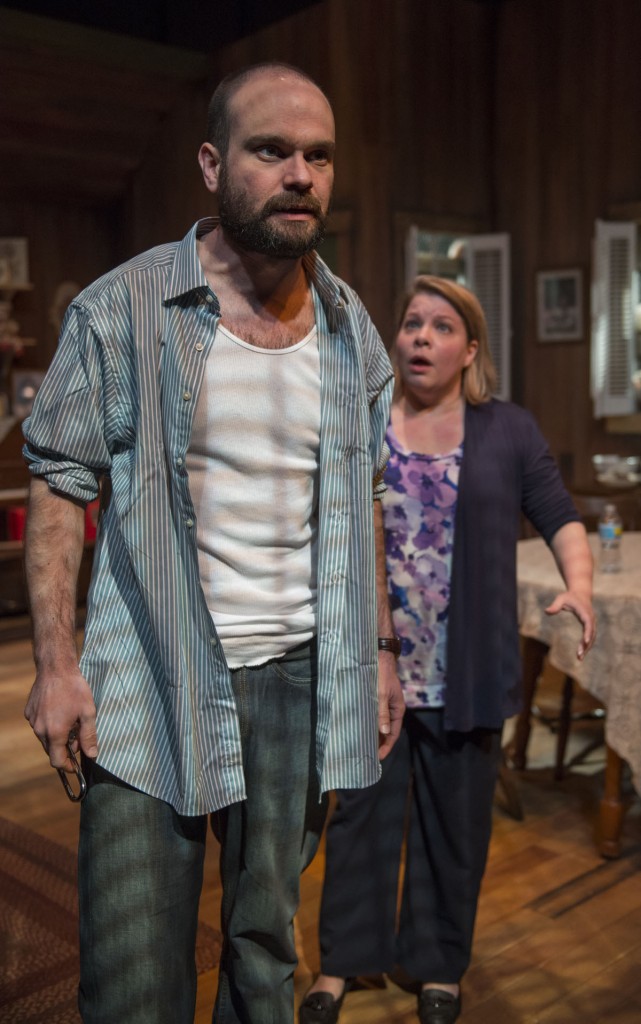 Following 15 Non-Equity Jeff Award nominations for its 2014-15 productions of Balm in Gilead, Titanic and Men Should Weep, Griffin Theatre Company is pleased to present its summer 2015 production: the Chicago premiere of the heart-pounding thriller THE BIRDS, adapted by acclaimed Irish playwright Conor McPherson from the short story by Daphne du Maurier and directed by ensemble member Kevin Kingston. THE BIRDS will play June 6 – July 19, 2015 at Theater Wit, 1229 W. Belmont Ave. in Chicago. Tickets are currently available at www.theaterwit.org, in person at the Theater Wit Box Office or by calling (773) 975-8150.

The Chicago premiere of Conor McPherson’s suspenseful, atmospheric look at the end of the world and the lengths people will go to protect themselves and those they care about. Based on Daphne du Maurier’s terrifying short story (on which Hitchcock’s famed 1963 thriller was based), the play follows a small group of strangers who take refuge in a remote cabin after mysterious masses of birds have begun to violently attack at high tide. As the situation becomes increasingly dire and the tension between the survivors inexorably grows, it isn’t long before they discover that the horror hovering outside is nothing compared to that which lurks within.

THE BIRDS premiered to wide critical acclaim at the Gate Theatre in Dublin, Ireland in 2009:

“Deliciously chilling. Spring-loaded with tension. The result is a combination of ‘Waiting for Godot’ and ‘Jagged Edge’: claustrophobic, questioning, frightening; and with a twist.” – Irish Independent

“A Gothic thriller. McPherson keeps us on the edge of our seat. The production itself is so taut, so well-conceived within the playing space, that any further elaboration risks ruining it for the non-initiated viewer.” – Irish Times

Based on the short story by: Daphne du Maurier

Curtain Times:  Thursdays, Fridays and Saturdays at 7:30 pm; Sundays at 3 pm. Please note: there will not be a performance on Saturday, July 4.

Conor McPherson (Playwright) is one of Ireland’s premier contemporary playwrights, currently produced worldwide, in London’s West End and on Broadway to both critical and audience acclaim. His other plays include The Veil (premiered at the Royal National Theatre October 2011, directed by the author), The Weir, The Seafarer, Port Authority, St. Nicholas, Shining City, Dublin Carol and The Night Alive.

Kevin Kingston (Director) is a Chicago based director whose work has been seen at Westport Country Playhouse, Cleveland Playhouse Square, Tennessee Performing Arts Center, DePaul University, Roosevelt University and Chicago’s Theatre on the Lake, among others. He is also directing Griffin Theatre’s national tour of Ghosts of War. He earned his MFA in Directing from DePaul University and his BFA from Southern Methodist University. He’s the recipient of the Garland Wright Award, the Edyth Wrenshaw Award and is a ensemble member of Griffin Theatre Company.