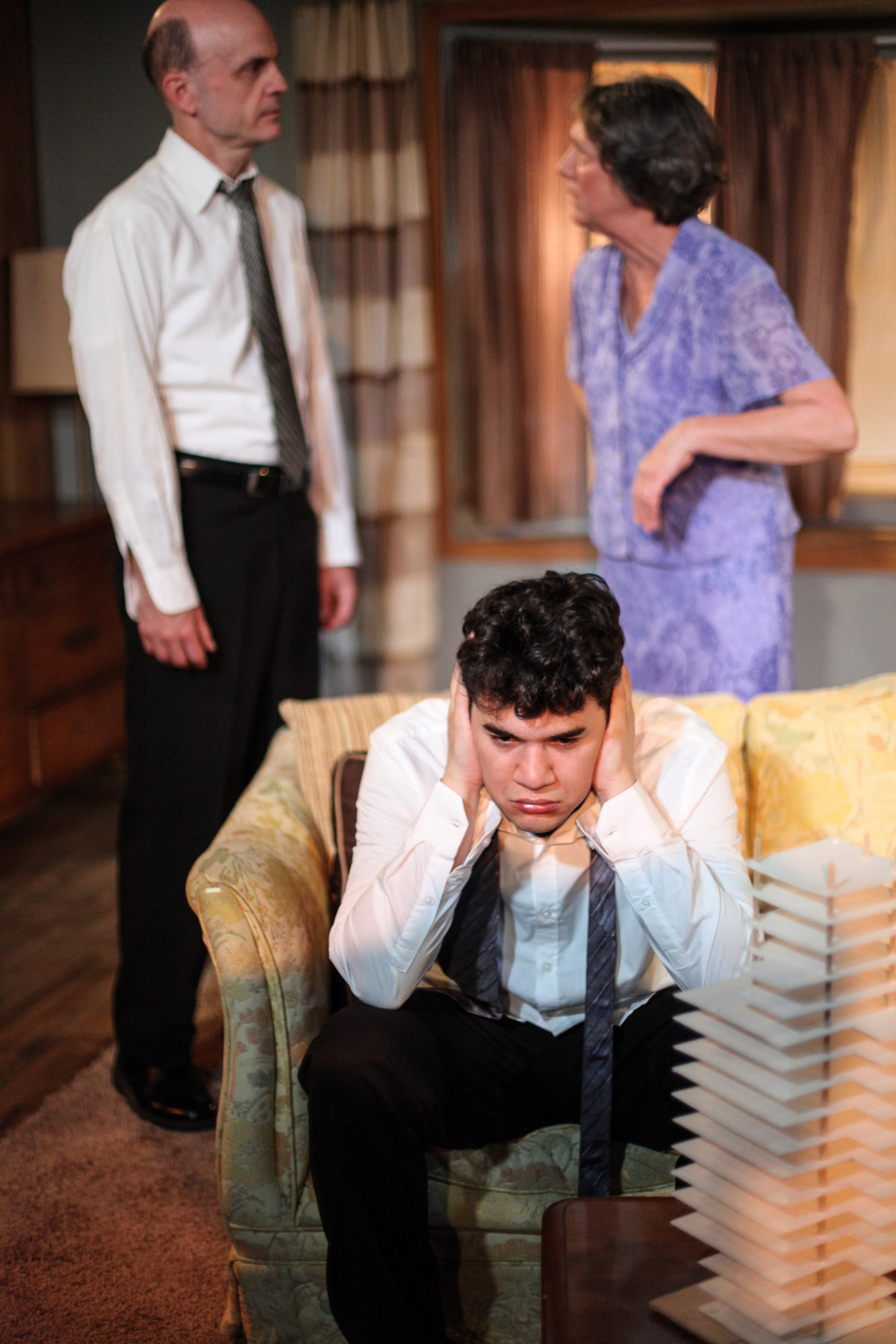 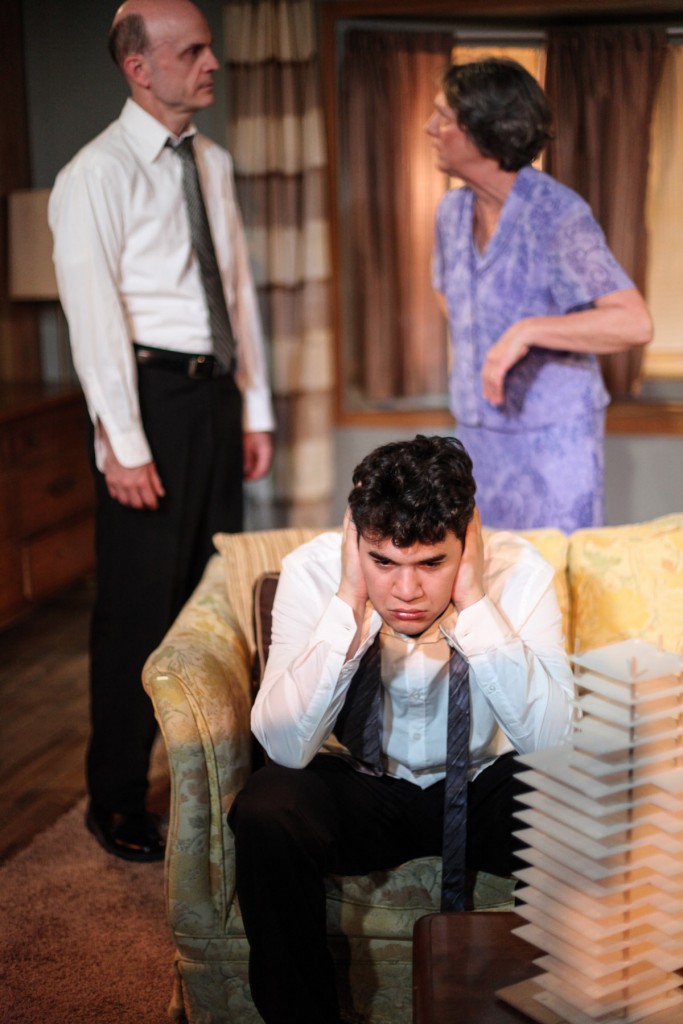 Mary-Arrchie Theatre Co. continues its 29th Season with the intense drama THE DECEMBER MAN (L’homme de Décembre) by Colleen Murphy, directed by Patrick New, playing May 19 – June 28, 2015 at Angel Island, 735 W. Sheridan Ave. in Chicago. Tickets are available at www.maryarrchie.com or by calling the Ticketweb at (866) 468-3401.

In the aftermath of the deadly 1989 Montreal Massacre, Benoit and Kathleen do everything they can to help their beloved son cope with his guilt and rage… but Jean’s young life becomes unglued. Using humor and the humdrum of everyday life, Murphy intuitively moves backwards in time to the fateful day when Jean, the only ray of hope in this working-class family, escaped the deadly shooting rampage at a Montreal university… or thought he did. This searing drama on courage, heroism and despair explores the long private shadow that public violence casts.

Press performance: Thursday, May 21 at 8 pm

Colleen Murphy was has twice won prizes in the CBC Literary Competition. Her other plays include Beating Heart Cadaver (nominated for a Governor General’s Literary Award) and The Piper. Murphy’s films include Putty Worm, The Feeler, Shoemaker, Desire, War Holes and Girl With Dog and have played in festivals around the world. She was born in Rouyn-Noranda, Quebec and currently lives in Toronto.

Patrick New recently earned an MFA in Directing at the University of British Columbia where he directed Macbeth and the world premiere of A Little Creation, as well as receiving the Sydney J. Risk Award for Excellence in Directing. Vancouver directing credits include the world premieres of Bait and After the Accident (PuLL Festival) and Bash (Little Mountain Gallery). Chicago directing credits include Hellcab (Famous Door), As You Like It and Theatre of Film Noir (Folio Theatre Company). As an actor he was featured in the national tour of Twelve Angry Men (Roundabout Theatre) and has worked in regional theatres across the United States including ACT (San Francisco), Seattle Rep., Indiana Rep, Peninsula Players (Wisconsin), Illinois Shakespeare Festival, Kansas City Rep, Baltimore Centerstage, the Goodman Theatre (Chicago), Lookingglass Theatre (Chicago) and Steppenwolf (Chicago) among others

Mary-Arrchie Theatre Co. was established in 1986 and is currently in its 29th full season of theater. We are committed to producing theater as an ensemble including actors, directors, and designers who are intimately involved in the process. We approach material, published and original, dealing with the fears and passions of the human condition involving characters who are often misunderstood, societal outcasts, and victims of their own exile. We have garnered a reputation for making risky choices by embracing challenging material for both our audience and the artists involved. We are dedicated to bringing light to controversial subjects and presenting alternative viewpoints of these subjects giving our audience different information to consider as they walk away from the theater. For additional information, visit www.maryarrchie.com.