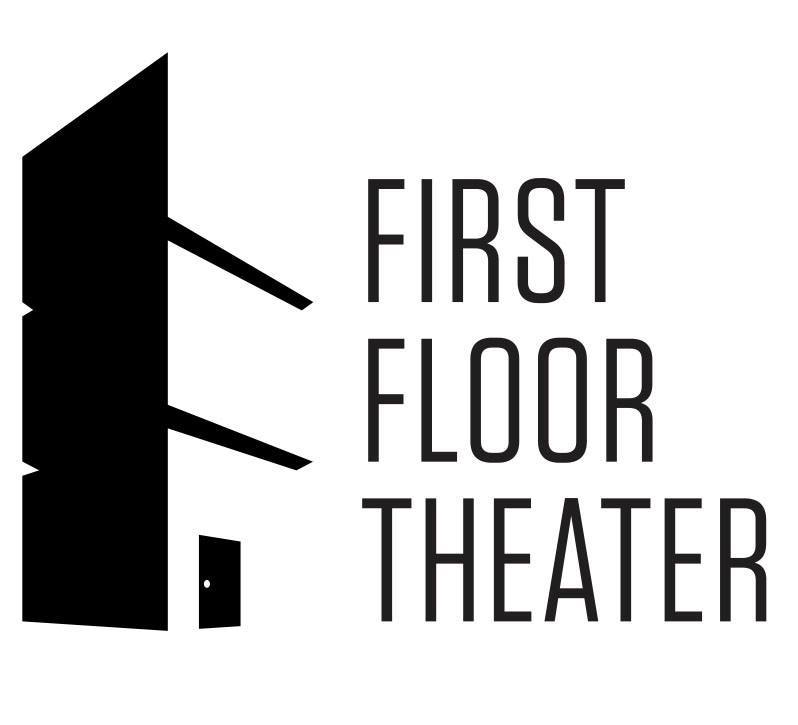 After an extremely successful third season, which presented a smash-hit comedy by Mindy Kaling, the explosive Chicago premiere of a work by an up-and-coming playwright, and a topical world premiere created by the company, FFT’s fourth season reaffirms its desire to produce exciting new work which faces challenging societal issues head on. Taken as a whole, this season addresses the major themes and questions facing 21st century America. How do disease and illness reshape individuals and communities? How much control should governments and institutions exert over daily life? How can individuals respond and reshape their lives in the face of personal and societal crisis?

First Floor Theater will return as a Resident Company with Collaboraction Theatre for the entire 2015/16 Mainstage Season, performing all shows in Room 300 of The Flat Iron Arts Building.

Chance Stevens is a young gay man who has almost everything…but he wants something more. He dives deep into the city’s seedy sexual underbelly and picks up a drug habit, while also beginning a relationship with a handsome, HIV-positive baker, claiming falsely to be positive as well. But as those close to him begin to call his motives into question, Chance is forced to decide what he values in a dangerous world. New York playwright J. Julian Christopher, winner of the 2009 Public Theater Emerging Playwright award, explores bug-chasing – a complicated and little-discussed subculture within the contemporary queer community – through the lens of desire, guilt, and redemption. Artistic Director Hutch Pimentel, who directed last year’s hit production Edith Can Shoot Things and Hit Them, will helm this sharp, challenging, and haunting new play.

The Chicago Premiere of

Malcolm, a devoted son, floats on a bed with his mother on an endless sea, as Gabrielle, an Eastern European actress, awakes to a new life in America. Meanwhile, Nate, an Arab-Canadian, is on the run from a faceless interrogator. These three strangers discover that a mysterious corporation bonds them together. Moving between dreams and reality, Ken Urban’s award-winning play explores the unspoken culture of fear that is the new normal of American life. Josh Altman, the dramaturg for Ike Holter’s nationally acclaimed Exit Strategy, joins FFT to direct this surreal and moving Chicago Premiere.

The Chicago Premiere of

A new drug has been developed that suppresses the complex internal worlds of those with  schizoid personality disorder, allowing them to focus instead on the challenges of reality. Max and Whitney are two participants in its first clinical trial, and as the drug begins to work, they must choose which dream to pursue: their disparate fantasies or a future together. This Chicago premiere by Johnna Adams, writer of Gideon’s Knot, which ran to critical acclaim at Profiles Theatre, asks probing questions about fantasy, reality, and intimacy. Her generous and loving style compliments the play’s narrative of the frightening choice between pursuing our own dreams and investing our energy in the dreams of others. Company Member Jesse Roth, collaborator with New Colony, A Red Orchid Theatre, and The House Theater, helms this intimate Chicago premiere, her first mainstage production with FFT.