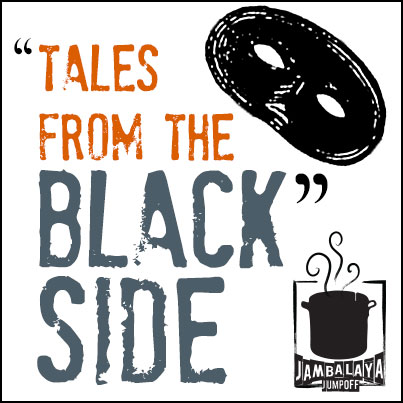 August 2014 Congo Square Theatre Company celebrates its 15th year of theatrical productions with a focus on the fragility of the mind and how extreme circumstances drive people. The award-winning ensemble company will explore the delicate state of the human mind, and how people often find solutions to extreme circumstances via extreme measures. This season is the debut for Artistic Director, Samuel G. Roberson, Jr. and promises to deliver something for established patrons and also for those newcomers to the world of theatre.

Heading up the production portion of the season is a world premiere that puts a new twist on a much-loved holiday tradition at Congo Square, A Nativity Story: More than a Miracle, written and co-directed by Ensemble member Alexis J. Rogers and Rueben Echoles. Spring 2015 brings the world premiere of Twisted Melodies, a piece that takes a look into the final day of life for music legend Donny Hathaway through the lens of paranoid schizophrenia, created by Artistic Associate, Kelvin Roston Jr. with Roberson also serving as director for the production.

The exciting 2014/2015 season also features a series of free or low-cost events presented as part of Congo Square’s signature Jambalaya Series, held at multiple venues in Chicago, like the Harold Washington Public Library and The Cultural Center. The event series was created to encourage under-served community engagement in the arts. The first Jambalaya event, Tales from the Black Side is scheduled this September at the Athenaeum Theatre in Chicago.

To conclude the season, Congo Square will conduct a nationwide conversation entitled “Owning our Worth” which will culminate in a conference during the American Arts Festival in June 2015, to discuss sustainability for theaters of color. This event includes several key players from theatre groups across the country. Dates and venues for these events will be announced later in the year.

In a step toward the future, Congo Square has created the “I AM CONGO SQUARE” membership program designed to expose Congo’s brand of theatre to new audiences. This campaign for longevity has three tiers of giving, with an array of offerings that include invites to exclusive events, ticket giveaways and more. For more information on how to join the Congo Square Membership program, visit www.congosquaretheatre.org.

Tickets for Tales from the Black Side: www.athenaeumtheatre.org

Individual tickets for A Nativity Story: More than a Miracle on sale September 1, 2014 with Two-for-OneSaturday Matinee tickets provided by Target.