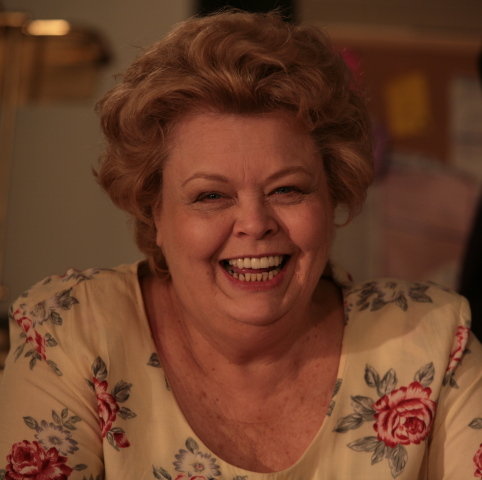 Chicago has lost one of its greatest character actresses.  Christina Irwin passed away gently in her sleep on July 1st  to the shock of all those who knew and worked with her.

Christina was a master equestrian as well as an accomplished CPA. She started her acting career doing improvisational comedy and mystery dinners earning her place as one of your great character actresses with varied roles from a Filipino mother, Alzheimer patient, a Countess and a eunuch.

One of her most memorable experiences was taking her one-woman show on Beryl Markham, to the Festival Fringe in Edinburgh. Christina most enjoyed musicals and the excitement of hearing the opening overture.

Jim Schneider, who serves as Artistic Director of Dead Writers Theatre Collective, for which Christina was a company member and who performed last year in Adam Pasen’s TEA WITH EDIE & FITZ, fondly recalls his friend as a “supurb actor and wonderful human being who will be sorely missed. She was delight to work with; an utmost professional who lit up a room because she always vibrant and full of life.”