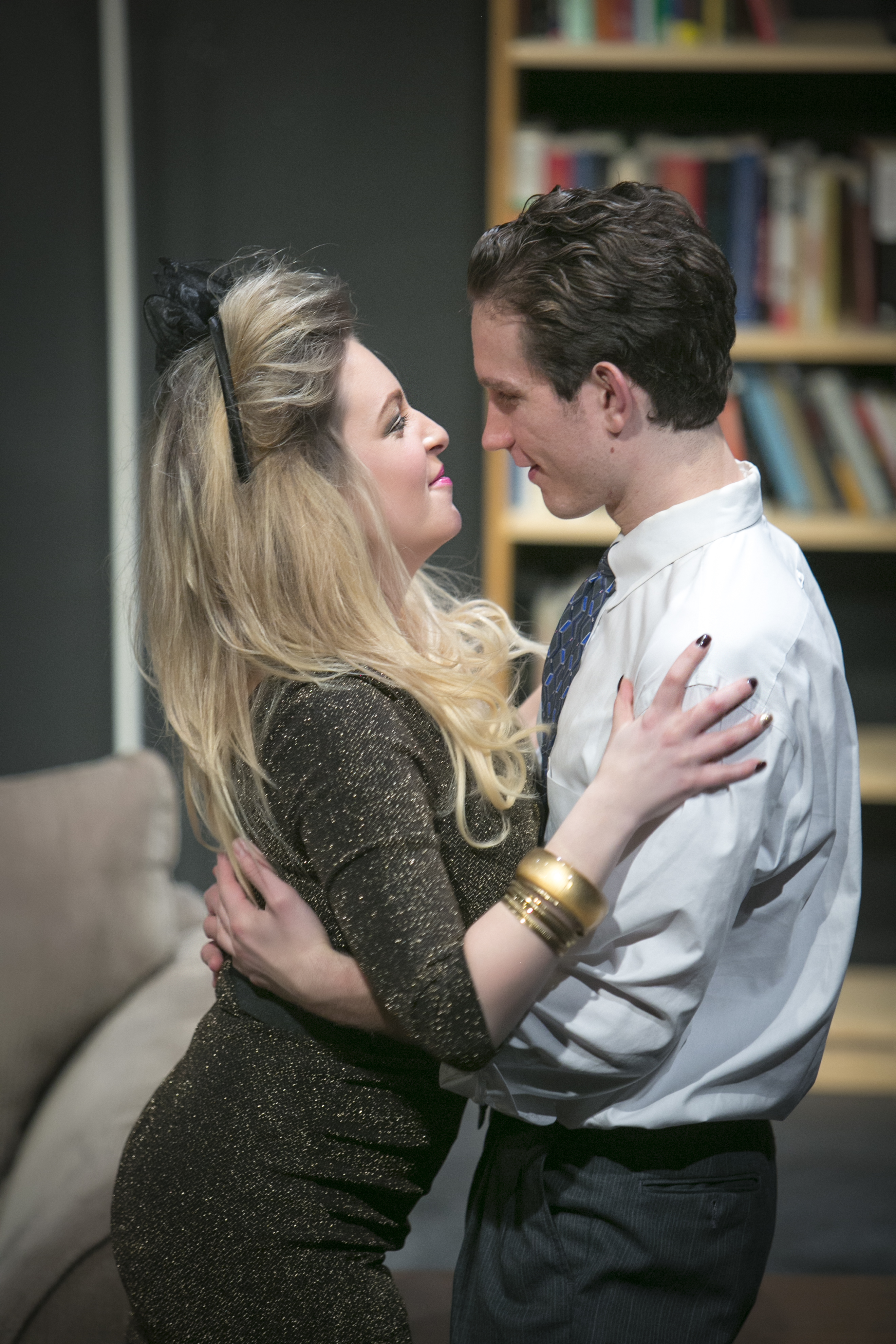 Tickets are now on sale for The Brown Paper Box Co.’s upcoming production, SPIKE HEELS, by Theresa Rebeck. The show will run Thursdays through Saturdays at 8:00 PM and Sundays at 3:30 PM fromJanuary 23–February 8 on the West Stage at the Raven Theatre Complex (6157 N. Clark St.). Ticketing information and more is available at at www.brownpaperbox.org. Photo credits: CB Lindsey.

Spike Heels is a contemporary comedy of manners that pits a volatile young woman against a lawyer, an academic, and the latter’s old-money fiancée as they address issues of sexual harassment and the possibility of a four-sided love triangle. This updated take on Pygmalion by award-winning playwright/screenwriter Theresa Rebeck (NBC’s Smash, Seminar, Mauritius) deftly explores class and gender politics with honesty, passion, and wit.

About The Brown Paper Box Co.

Founded in 2010 and based in Chicago, The Brown Paper Box Co. creates thought-provoking and accessible theatrical experiences without the glitz of overproduction. This scaled-down approach allows our artists to deliver an elevated focus on the text.