Broadway In Chicago Announces The Return of Disney’s THE LION KING Dec. 2 -Jan 17 at the Cadillac Palace 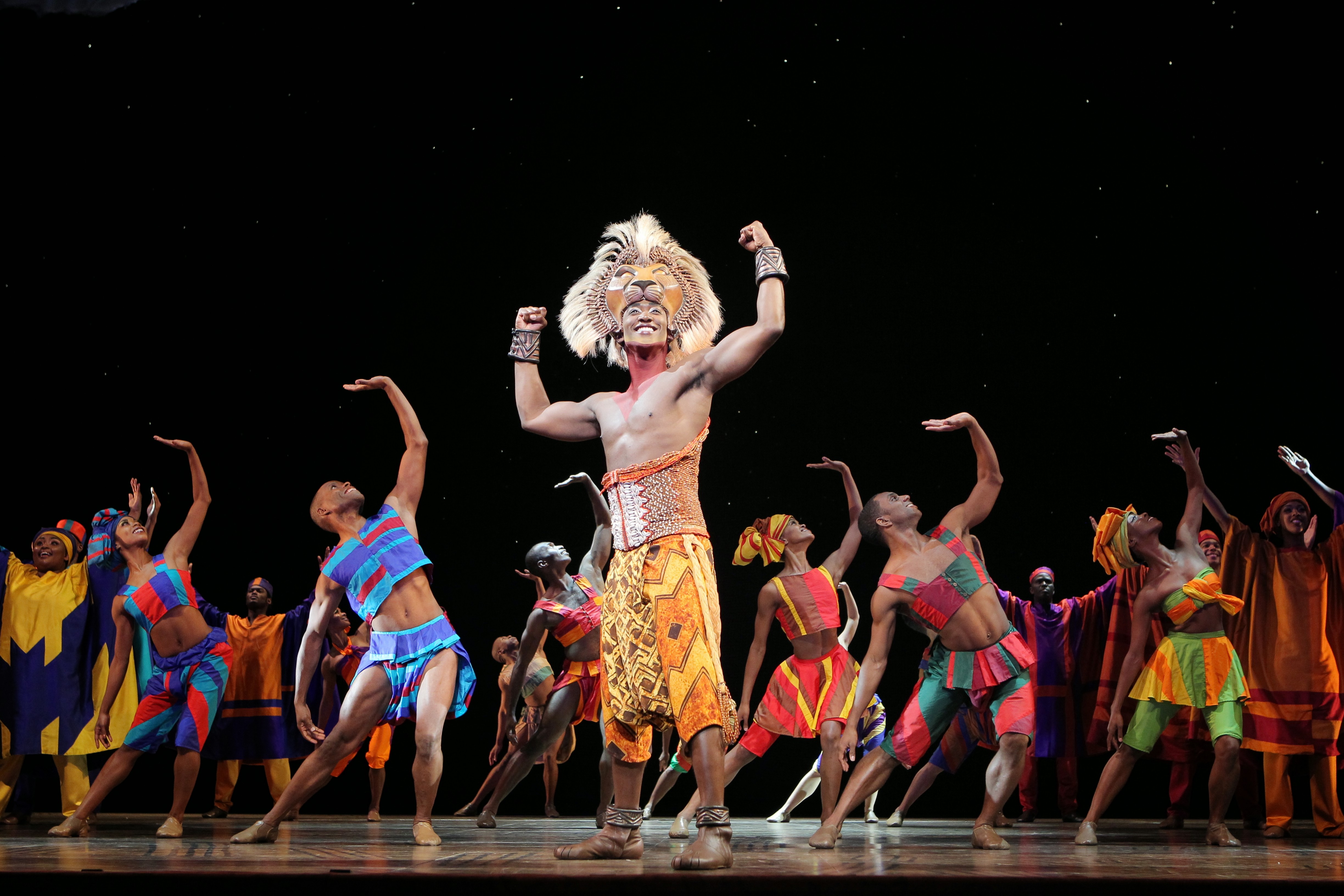 Broadway In Chicago is thrilled to announce that Disney’s THE LION KING will return to Chicago by popular demand. This exclusive seven-week return engagement at the Cadillac Palace Theatre (151 W Randolph) begins December 2, 2015 and plays through January 17, 2016.

The North American touring productions of THE LION KING have been seen by more than 15 million theatergoers and grossed over $1 billion to date.  Having played more than 70 cities across North America, THE LION KING now proudly makes its Chicago return at the Cadillac Palace Theatre.

ABOUT THE LION KING

In its 18th year, THE LION KING remains ascendant as one of the most popular stage musicals in the world.  Since its Broadway premiere on November 13, 1997, 22 global productions have been seen by more than 75 million people and, cumulatively, run a staggering 112 years.  Produced by Disney Theatrical Productions (under the direction of Thomas Schumacher), THE LION KING is only the second show in history to generate five productions worldwide running 10 or more years.  Translated into seven different languages (Japanese, German, Korean, French, Dutch, Spanish and Portuguese), productions of THE LION KING can currently be seen on Broadway,  London’s West End, Hamburg, Tokyo, Madrid, Sydney, Australia  and on tour across North America, the U.K., and Japan.

Having played 19 countries on every continent except Antarctica, THE LION KING’s worldwide gross exceeds that of any film, Broadway show or other entertainment title in box office history.

The show’s director, costume designer and mask co-designer Julie Taymor continues to play an integral part in the show’s ongoing success.  The first woman to win a Tony Award for Direction of a Musical, Taymor has in recent years supervised new productions of the show around the world.

The Broadway score features Elton John and Tim Rice’s music from The Lion King animated film along with three new songs by John and Rice; additional musical material by South African Lebo M, Mark Mancina, Jay Rifkin, Julie Taymor and Hans Zimmer; and music from “Rhythm of the Pride Lands,” an album inspired by the original music in the film, written by Lebo M, Mark Mancina and Hans Zimmer.  The resulting sound of THE LION KING is a fusion of Western popular music and the distinctive sounds and rhythms of Africa, ranging from the Academy Award®-winning song “Can You Feel the Love Tonight” to the haunting ballad “Shadowland.”

Individual tickets for Disney’s THE LION KING will go on-sale to the public at a later date. Group tickets for 10 or more are on sale now by calling Broadway In Chicago Group Sales at (312) 977-1710. For more information, visit www.BroadwayInChicago.com or www.LionKing.com.