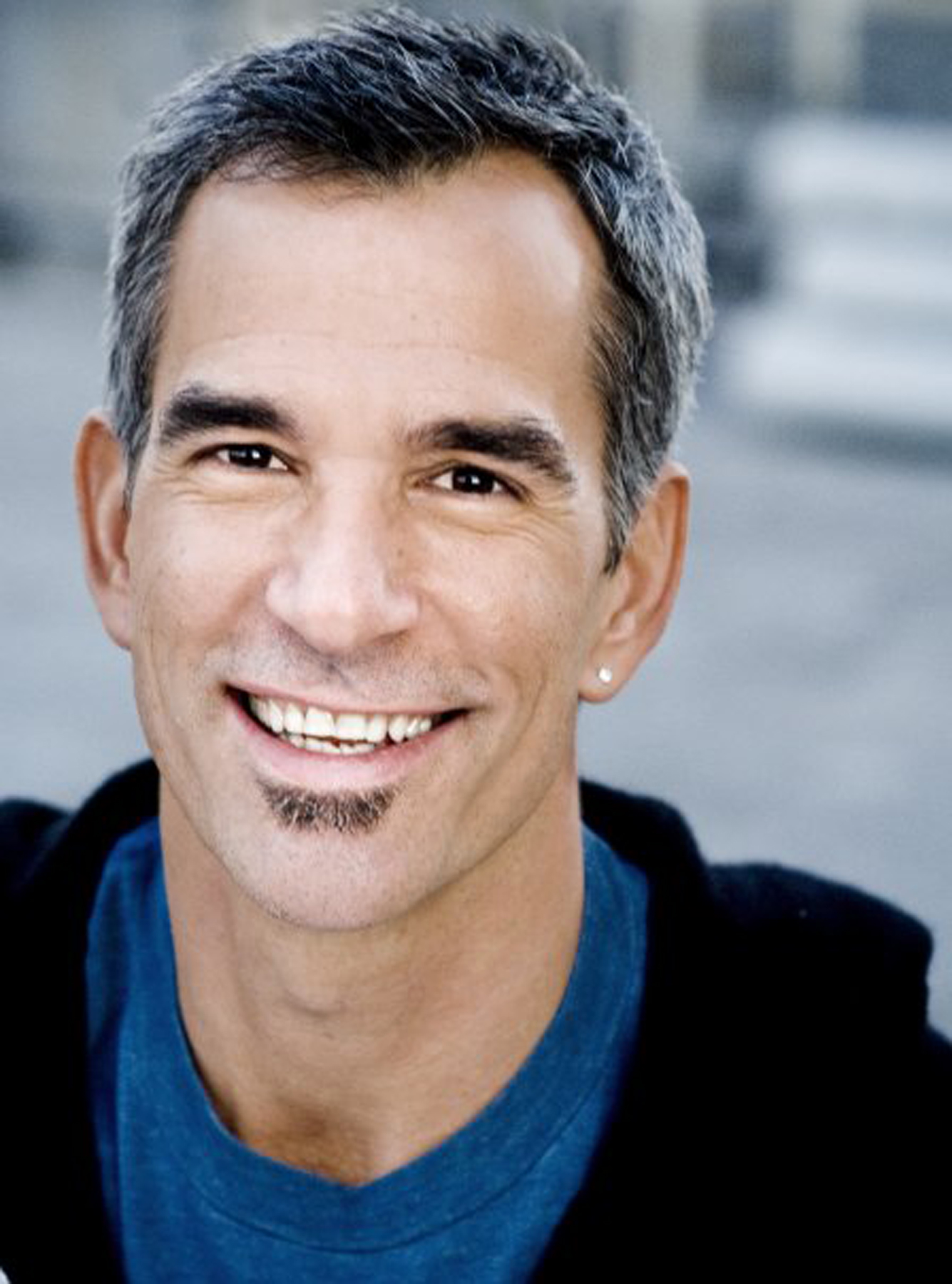 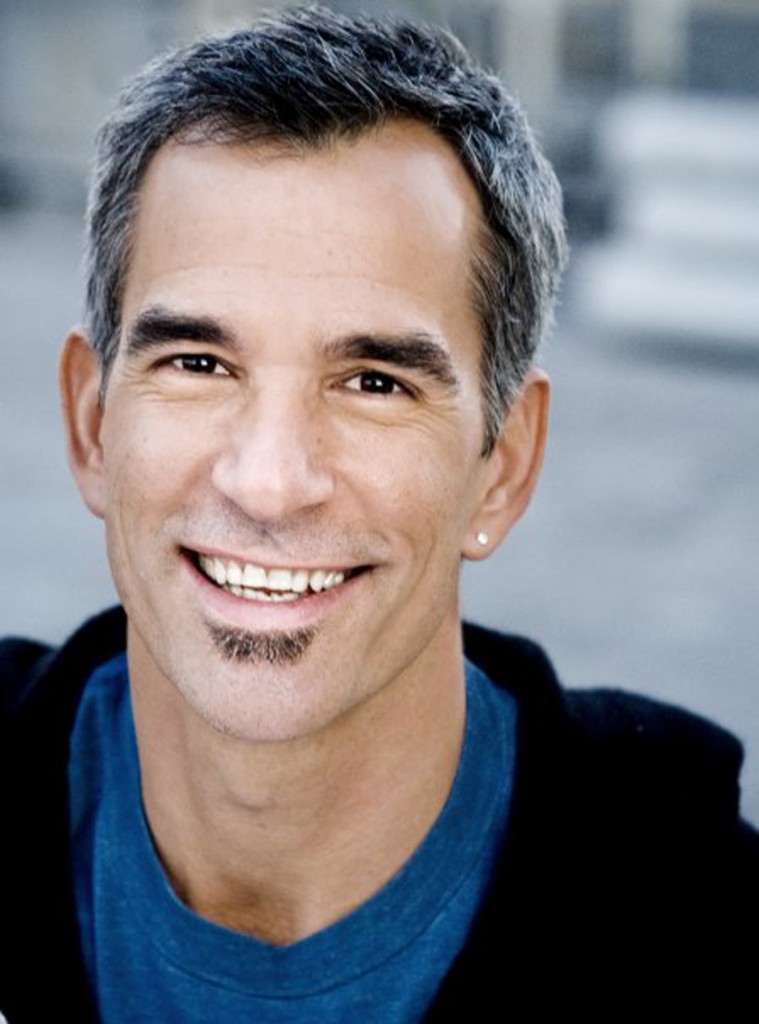 Broadway In Chicago and producers Dori Berinstein and Bill Damaschke are pleased to announce Gotta Dance, a new musical based on the critically acclaimed 2008 documentary of the same name, will have its pre-Broadway World Premiere this year at Broadway In Chicago’s Bank of America Theatre (18 W Monroe). The Broadway-bound musical brings together an all-star creative team that includes a book by Tony Award-nominee Chad Beguelin (Aladdin) & Tony Award-winner Bob Martin (The Drowsy Chaperone), original music by Tony Award-nominee Matthew Sklar (Elf) and the late Marvin Hamlisch (an Emmy, Grammy, Tony and Oscar winner) and lyrics by Tony Award-nominee Nell Benjamin (Legally Blonde), with direction and choreography by Tony Award-winner Jerry Mitchell (Kinky Boots). Gotta Dance begins performances on December 13, 2015 and runs through January 17, 2016, heading to Broadway in the spring of 2016.

In 2007, a group of expert dancers was tasked with getting professional basketball’s first ever senior citizen dance team performance-ready. The venue? Center court. The genre? Hip-hop. Over the coming months, bonds would be formed, generation gaps would be crossed, and, eventually, some pretty hot moves would be busted.

Gotta Dance tells the remarkable true story of these wildly diverse seniors with a common goal, the young coaches who help them achieve it, and the unlikely art form that brings them all together.

“The real-life senior dancers at the core of Gotta Dance simply blew me away,” said producer Dori Berinstein, who also produced and directed the 2008 documentary. “With heart, soul, gusto, guts and some hot dance moves…they refused to accept ‘no’ for an answer and, instead, overcame endless obstacles and misperceptions to realize their dreams. Aside from being so very cool…they are endlessly inspiring.”

“Gotta Dance celebrates the singular power of music and dance to unleash big emotions and bring people together,” added producer Bill Damaschke. “It gives me so much joy that the dream team of creative minds behind this musical

adaptation crosses generations, mirroring the spirit and soul of the characters of the show. We are particularly excited to bring the show to Chicago – not only one of the nation’s preeminent breeding grounds for new theater works, but also home to some of the world’s most fervent basketball fans. Go Bulls!”

Much like its characters, Gotta Dance features a score from multiple generations, with brand-new music by the show’s original composer Marvin Hamlisch and Matthew Sklar, who completed the score after Hamlisch died in 2012.

The Pre-Broadway World Premiere of Gotta Dance will be a part of the Broadway In Chicago Fall 2015-16 Season Subscription Series. Group tickets for 10 or more are now on sale by calling Broadway In Chicago Group Sales at (312) 977-1710. Individual tickets will go on-sale at a later date. For more information, visit www.BroadwayInChicago.com.