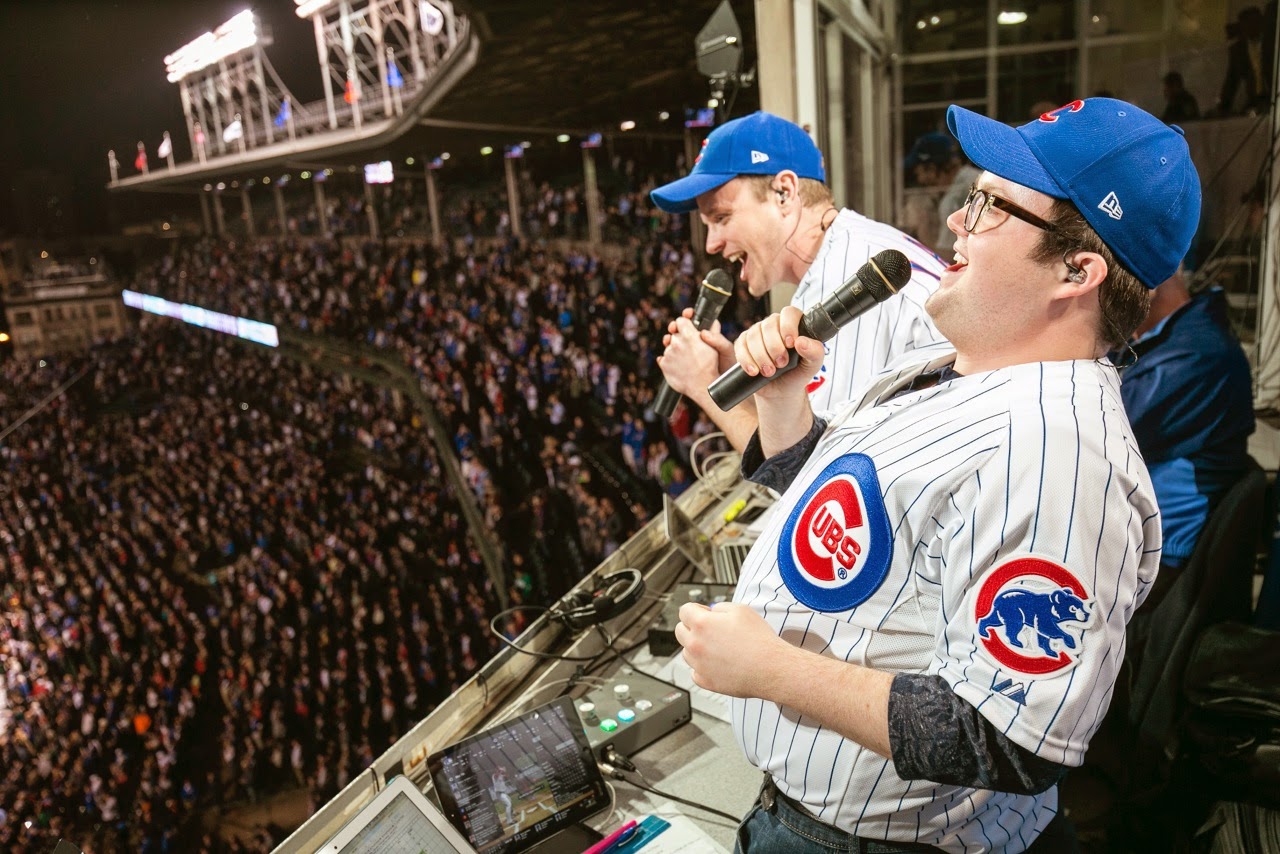 THE BOOK OF MORMON features book, music and lyrics by Trey Parker, Robert Lopez and Matt Stone. Parker and Stone are the four-time Emmy Award-winning creators of the landmark animated series, “South Park.” Tony Award-winner Lopez is co-creator of the long-running hit musical comedy, Avenue Q.  The musical is choreographed by Tony Award-winner Casey Nicholaw (Monty Python’s Spamalot, The Drowsy Chaperone) and is directed by Nicholaw and Parker.

Tickets for THE BOOK OF MORMON at the Bank of America Theatre are on-sale now.  A select number of premium seats are also available for many performances.  For groups of 15 or more, please call Broadway In Chicago Group Sales at (312) 977-1710.  Tickets are available at all Broadway In Chicago Box Offices (24 W. Randolph St., 151 W. Randolph St., 18 W. Monroe St. and 175 E. Chestnut), the Broadway In Chicago Ticket Line at (800) 775-2000, all Ticketmaster retail locations and online at www.BroadwayInChicago.com.  Additionally, there is a day-of-show drawing for each performance, where a limited number of tickets are available for $25 each.  Visit BroadwayInChicago.com for more details.