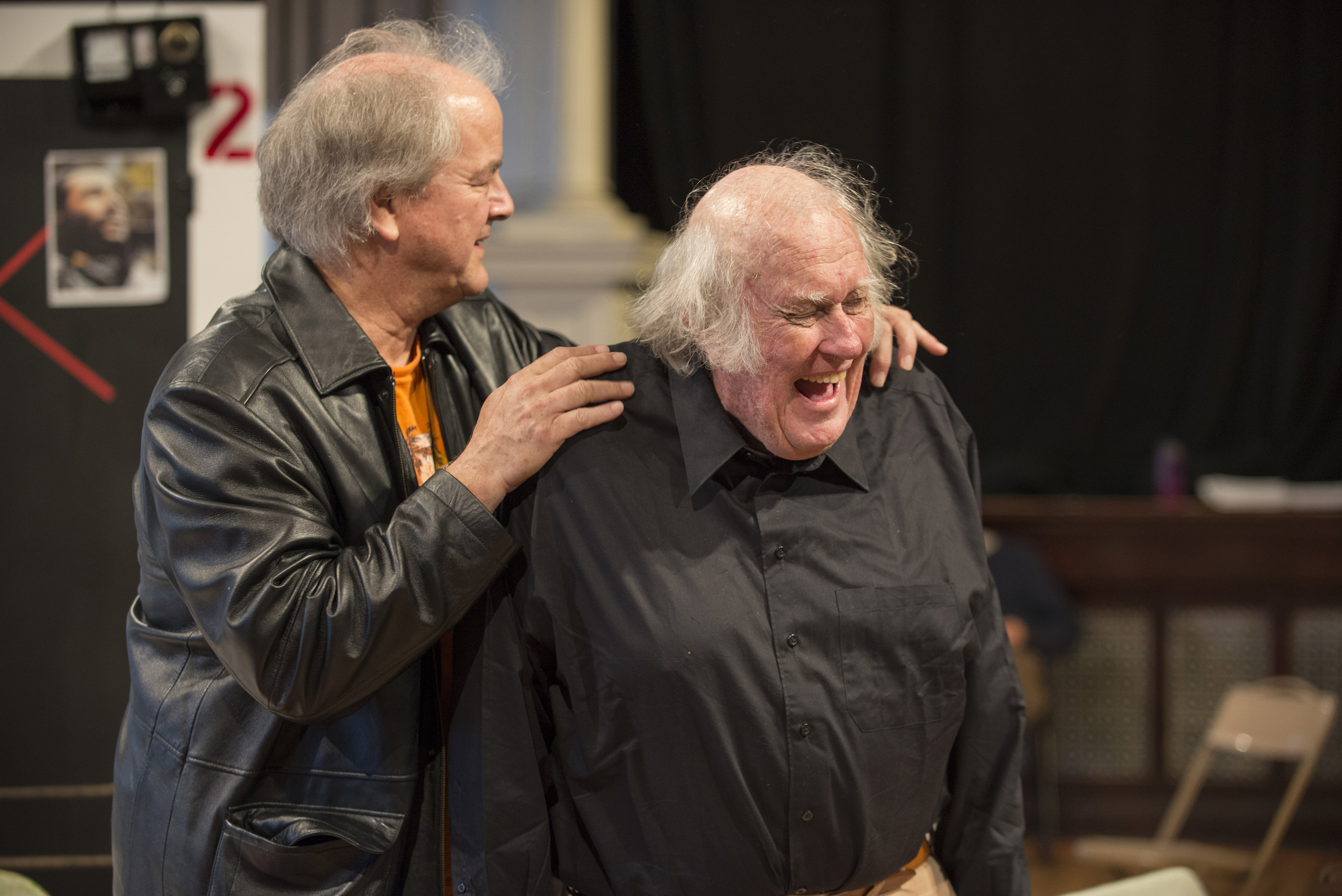 “We open the season with Conor McPherson’s beautiful new play—the fourth of his works that Steppenwolf has produced. Henry Wishcamper is a longtime friend and collaborator of Conor’s, having directed many of his works, including Port Authority at Atlantic Theater in New York, which was deeply moving and exquisitely done. We look forward to reuniting the pair for the Chicago premiere of The Night Alive,” shares Artistic Director Martha Lavey.

Henry Wishcamper most recently directed Conor McPherson’s adaptation of The Dance of Death at Writers Theatre. He also directed McPherson’s Port Authority at Atlantic Theater Company; the American premiere of The Birds at Guthrie Theater; The Seafarer at TheaterWorks; and The Good Thief at Portland Stage Company. Wishcamper has served as the assistant director of the Broadway productions of McPherson’s Shining City as well as August: Osage County by ensemble member Tracy Letts. He is a Resident Artistic Associate at Goodman Theatre, where his directing credits include Animal Crackers, Talking Pictures, Other Desert Cities, A Christmas Carol and Ask Aunt Susan.

The cast of The Night Alive features: Ensemble members Francis Guinan and Tim Hopper with Helen Sadler, Dan Wallerand M. Emmet Walsh. Francis Guinan has appeared in more than 30 Steppenwolf productions including McPherson’s The Seafarer, as well as Tribes, The Birthday Party, The Book Thief, Endgame, American Buffalo and August: Osage County. Tim Hopper has been an ensemble member since 1989, most recently performing in Russian Transport and Head of Passes.Helen Sadler returns to Steppenwolf where she was last seen in Tribes. Dan Waller last appeared on the Steppenwolf stage in Three Sisters in 2012. M. Emmet Walsh comes to Steppenwolf with several seasons of regional theatre experience and years on Broadway, in addition to the revival of Sam Shepard’s Buried Child at the National Theatre. His most recent filmCalvary, which is currently in release, caps a body of work that includes 114 feature films, including Blood Simple, Blade Runner, My Best Friend’s Wedding, Raising Arizona and Ordinary People.

Tickets to The Night Alive ($20 – $82) go on sale Friday, August 8 at 11am through Audience Services (1650 N Halsted St), 312-335-1650 and steppenwolf.org. 20 for $20: twenty $20 tickets are available through Audience Services beginning at 11am on the day of each performance (1pm for Sunday performances). Rush Tickets: half-price rush tickets are available one hour before each show. Student Discounts: a limited number of $15 student tickets are available online using promo code “NIGHT15”. Limit 2 tickets per student; must present a valid student ID for each ticket. For additional student discounts, visit steppenwolf.org/students. Group Tickets: all groups of 10 or more receive a discounted rate for any performance throughout the season. For additional information, visit steppenwolf.org/groups.