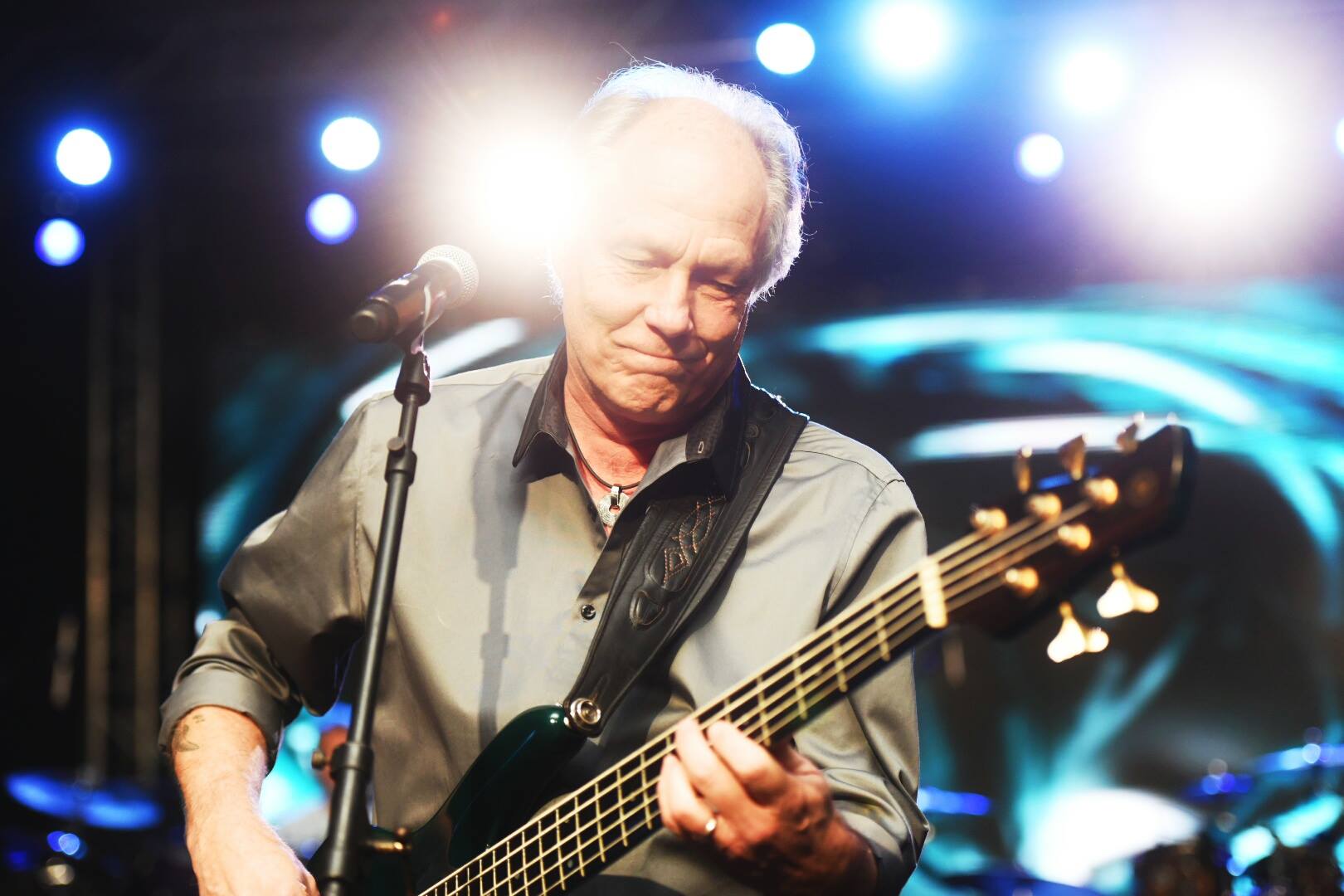 Little River Band’s WAYNE NELSON discusses the this legendary band and how it has survived and flourished for four decades.

Get Off The Bus Concerts is proud to announce a one night only performance of LITTLE RIVER BAND joined by the OCALA SYMPHONY ORCHESTRA string section on December 16, 2015 at the newly renovated Reilly Arts Center, 500 N.E. 9th St., Ocala, Florida, 37741.

There are a limited number of $99 VIP tickets available which will include a reception and meet and great with the band members.

LITTLE RIVER BAND was the first Australian band to successfully conquer foreign markets from an Australian base. Within eight months of their birth in 1975, they had already scored three Australian Top 20 singles and two Top Ten albums. Then in 1976, their self-titled album was released in the US and Canada and they began their first of many tours across North America. Headlining their own major shows and touring internationally with the likes of The Doobie Brothers, Supertramp, America and The Eagles was a huge learning curve that honed Little River Band into one of the finest live bands in the industry. Total record sales around the world eclipsed the twenty-five million mark with sixteen hit singles by 1985 as well as gold, platinum and multi-platinum album sales awards. Their hits include “It’s a Long Way There,” “Help Is On Its Way,” “Happy Anniversary,” “Reminiscing,” “Lady,” “Lonesome Loser” and “Cool Change.” The band’s members Wayne Nelson, Greg Hind, Chris Marion, Rich Herring and Mel Watts feel that The Little River Band is as strong as ever having finely tuned their unique sound through 30 years of touring, they will continue to tour successfully creating new fans worldwide!  For more information visit LITTLE RIVER BAND’s official website at www.littleriverband.com

ABOUT GET OFF THE BUS CONCERTS:

Get off the Bus Concerts came about through the vision of Joe and Fatima Bamford, owners of HALJOE COACH. After a long and varied career in the music and entertainment industry Joe thought, Wouldn’t it be fun to do some concerts in Parry Sound with some people who have traveled on our buses over the years? Inspired by his daughter, Jenn, who fundraises relentlessly for several organizations in her hometown of Moncton, New Brunswick, Joe and Fatima realized the importance of giving back to their community so decided to turn their concert idea into fundraisers for charities. They held their first Get off the Bus Concert in the summer of 2011 in Parry Sound with Newfoundland comedian, Jimmy Flynn, in support of the West Parry Sound Health Centre Foundation and have never looked back.

ABOUT THE REILLY ARTS CENTER:

The Reilly Arts Center opened in the Fall of 2015 creating a hub for cultural and community events in the heart of downtown Ocala. Experience the arts or your next special event within the walls of the historic venue. Nestled in Ocala’s historic Tuscawilla Park the RAC boasts a fully renovated 709-stadium seated auditorium with state of the art acoustics and is the permanent home to the Ocala Symphony Orchestra. Visit www.reillyartscenter.com for more information on our upcoming shows and offerings.