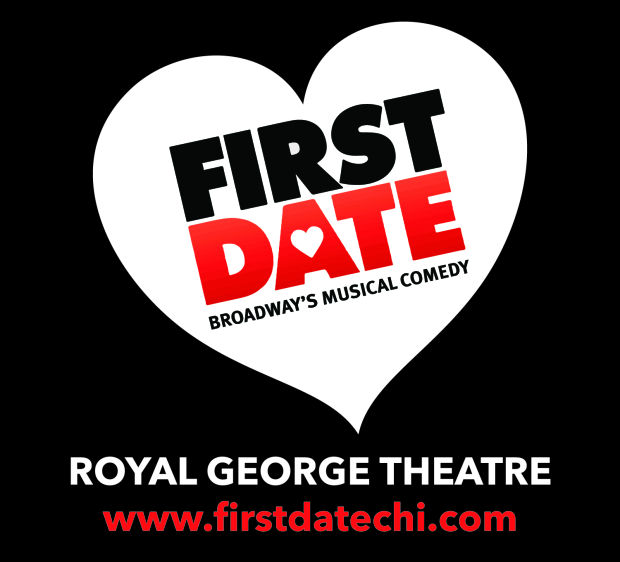 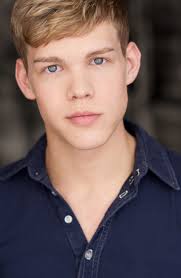 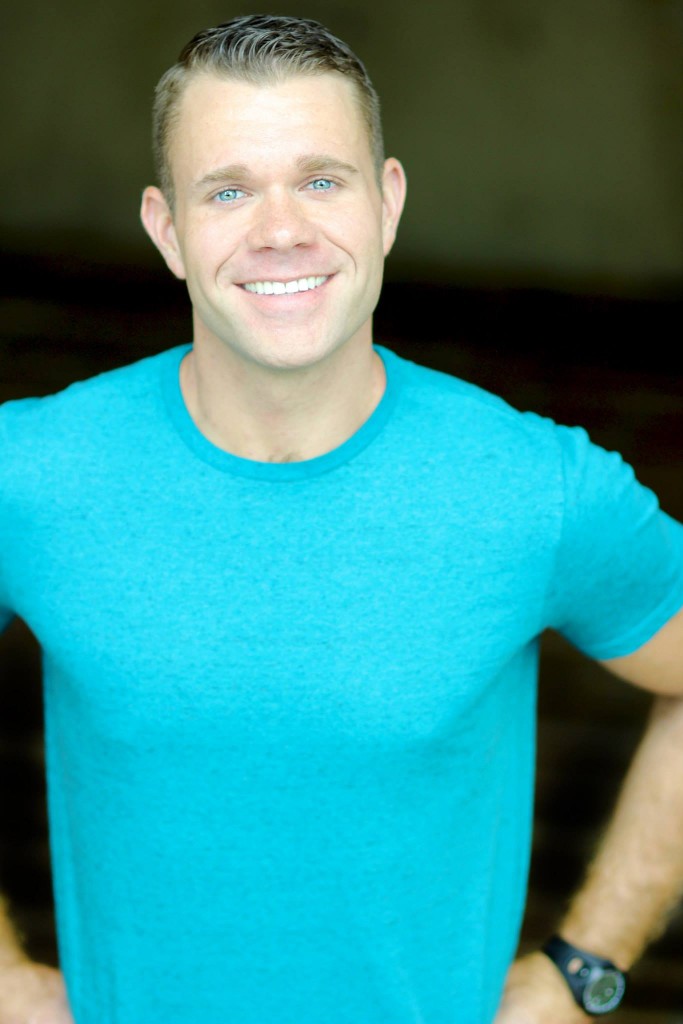 FIRST DATE, Broadway’s new musical comedy about the most dangerous human endeavor in existence — the dreaded blind date — previews at the Royal George Cabaret, 1641 North Halsted, Chicago on Feb. 5 and opens Feb. 12 for a limited engagement. FIRST DATE features a book by Austin Winsberg (“Gossip Girl”) and Music and Lyrics by Alan Zachary and Michael Weiner (Secondhand Lions, Twice Charmed). The musical comedy is produced by Jeanne McInerney and First Date, LLC, and will be directed by J.R. Rose, with musical direction by Elizabeth Doran and choreography by Becky DeDecker. At a rapid-fire 90 minutes, FIRST DATE is a lighthearted, funny and romantic show featuring a stellar ensemble cast. The musical is perfect for a real first date, a girls’ night out or just a fun and entertaining experience at the theater.

FIRST DATE had its World premiere at ACT/5th Avenue Theatre in Seattle in 2012. It opened on Broadway at the Longacre Theatre starring Zachary Levi and Krysta Rodriguez on August 8, 2013 and played for five successful months.