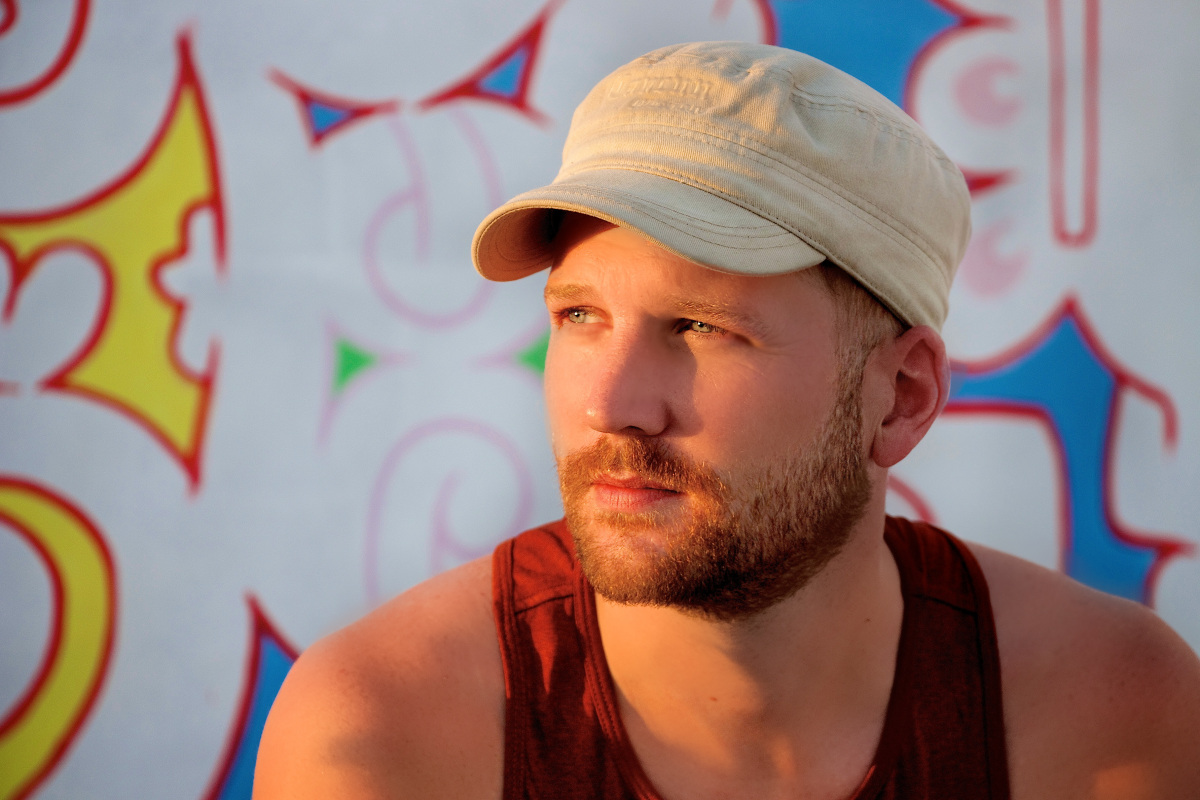 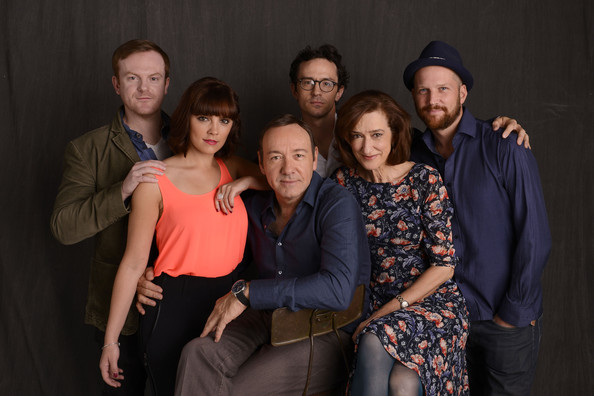 An in depth discussion with filmmaker/director Jeremy Whelehan including philosophy, art and capturing the truth on celluloid. Jeremy’s critically acclaimed film NOW: IN THE WINGS ON A WORLD STAGE is available on Netflix.

After a successful theatrical run, Netflix is releasing on Feb. 1st, Now: In the Wings on a World Stage, a film that invites the viewer to witness the power, thrill, and connection of live theater.  Director Jeremy Whelehan skillfully captures an art form that lives “in the moment” on film with this compelling and entertaining look at a production of Richard III starring Kevin Spacey.
Whelehan’s interest in theater isn’t just as a documentarian.  He was Associate Director with the Old Vic Theatre Company for three seasons learning the craft under such accomplished directors as Robert Altman, Trevor Nunn, Jerry Zaks, and Sean Holmes. A 20 year relationship with Spacey, working both in film and theatre, provided Whelehan the opportunity and inspiration for Now, which captures the first collaboration between Spacey and director Sam Mendes since American Beauty.  While Spacey fans will thrill at the unprecedented access to the star, the way that Whelehan captured not just Spacey, but the whole “family” of actors on and off-stage is what truly makes the film shine, and Whelehan a director to watch out for in the future.