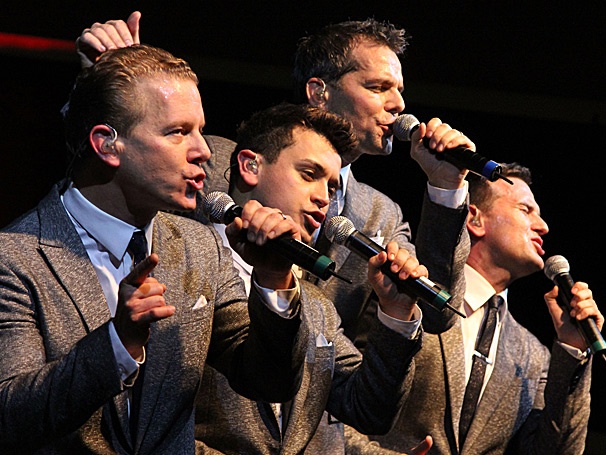 J. ROBERT SPENCER is excited to return to making music with The Midtown Men, which reunites four stars from the original cast of “Jersey Boys.” He is a Tony Award Nominated Actor, Independent Film Director, Producer, and Writer. In 2004, he was cast and originated the role of Nick Massi in the Tony and Grammy Award winning musical “Jersey Boys”. In 2008 J. Robert was cast and originated the role of Dan Goodman in the critically acclaimed Broadway production of “Next To Normal,” for which he was nominated for the Helen Hayes Award for Outstanding Lead Actor, and nominated for a 2008 – 2009 Tony Award for Best Performance by a Leading Actor in a Musical. As a voiceover artist, he has performed the lead voices for two Japanese animated features: “Nightmare Campus” and the critically acclaimed, award winning “Grave of the Fireflies.” In 2004, J. Robert appeared as a psychopathic killer named Bob in the independent feature film “Night of the Dog”. The role earned him a Best Supporting Actor Nomination at the Smmash Film Festival, and the film won Audience Awards for best feature film at Palm Beach, Santa Barbara, SMMASH and PBIFF. In 2005, J. Robert began his Independent Film Company, 7 Spencer Productions, for which he produced, wrote, starred and directed his first independent feature comedy titled “Farm Girl In New York”. 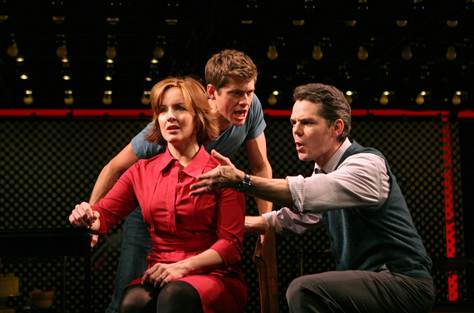 The film was featured on The Today Show with Ann Currey and Al Roker, and was the official selection of the Sacramento International Film Festival (Nominated for Best Comedy and Best Actress,) Big Apple Film Festival, Atlanta Film Festival, Buffalo Niagara Film Festival, and the Seattle True Independent Film Festival, and is being distributed by Maverick Entertainment. He just completed his second independent feature film titled “Heterosexuals”, for which he is listed as executive producer/producer/actor. He is also executive producer with Wood Media Films on an environmental documentary titled “On Coal River”, which has been the official selection of Silverdocs, Camden, Hamptons, Chesapeake and New Orleans Film Festivals. J. Robert can be seen and heard in CD/DVD through Sony Masterworks with Keith Lockhart and the Boston Pops in the PBS performances of “Handel’s Messiah Rocks”, in which he was Nominated for a 2010 Midwest Emmy Award for Best On Camera Performance by a Leading Actor. J. Robert is the 2009 recipient of an Honorary Doctorate of Fine Arts from Shenandoah University.