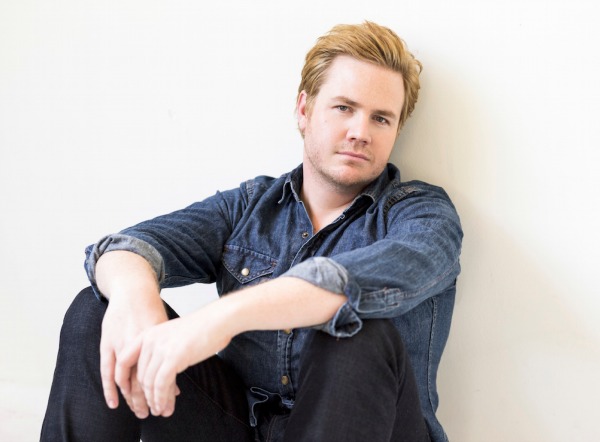 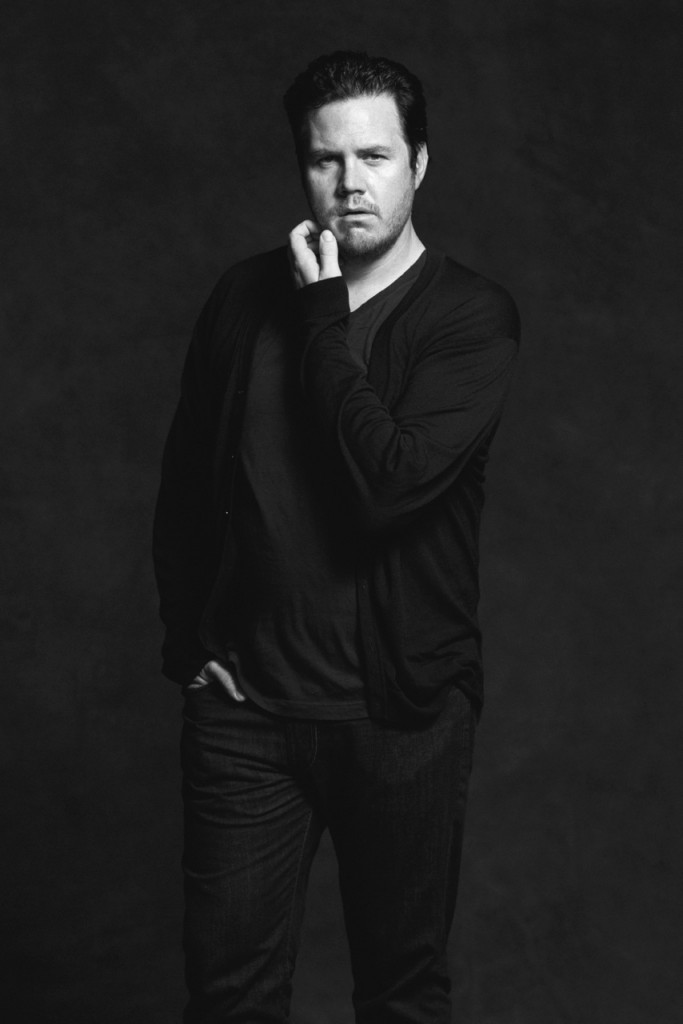 JOSH McDERMITT discusses his role as Dr. Eugene Porter on AMC’s hit tv show THE WALKING DEAD as well as his upcoming appearance at Walker Stalker Con on Saturday February 21st and Sunday February 22nd in Chicago. Pictures courtesy of AMC and Isaac Sterling . For more information on The Walking Dead visit AMCtv.com

DATES: Saturday February 21st and Sunday February 22nd
TIME: 10:00 AM – 5:00 PM
LOCATION: Navy Pier: 600 East Grand Avenue, Chicago, IL 60611
Good humored, multi-faceted, and tenacious are all words that could describe Josh McDermitt. As one of the well-known names in the comedy scene today, Josh is set to have a breakout year in 2015, showcasing not only his skill in comedy, but in dramatic roles as well. Josh can currently be seen on AMC’s record breaking series “The Walking Dead” as ‘Dr. Eugene Porter.’ The drama series, developed by Frank Darabont, is based off the comic book series of the same name and follows a
group of survivors finding their way through a post-apocalyptic world dominated by zombies. “The Walking Dead” returns with brand new episodes February 2015. Josh was also recently seen with a recurring role as ‘George Payton’ on AMC’s award-winning series “Mad Men.”Born and raised in Phoenix, Arizona, Josh was raised in an eclectic fam-
ily, full of life and practical jokesters. While some kids grow up playing at the park, taking a ride in a boat at the lake, or riding ATV’s, Josh’s family had a hot air balloon, which not only entrained their family but most of the neighborhood as well. By sixteen years old Josh was a licensed pilot so he could fly the balloon- something his family still has today. Josh never had aspirations to be in the entertainment business; growing up he wanted to be a police officer or detective. Yet he fell into the radio industry at an early age, working at the local radio station at fourteen years old, where he began to discover his voice creating
characters. Josh attended Grand Canyon University where he majored in Marketing and Public Relations, while he continued to work in radio. After college and after working at the radio station for over ten years, Josh wanted to try his hand in stand up comedy. He had friends who were performing regularly at The Tempe Improv, and he thought, why not give it a shot. He quickly became addicted to being in front of an audience, telling jokes about his crazy, creative family and life experiences. Within two years of doing shows around town, he auditioned for NBC’s “Last Comic Standing” and made it to the semi-finals. As one of the 50 comics picked nationwide, the show put him on the map in the comedy world and he decided to go on the road full time. Josh toured with some of the best, opening for Joe Rogan, Louis CK, and Dave Attell. However deep down, his aspirations to branch outside of the comedy circuit grew stronger, and he knew he needed to move to Los Angeles o pursue work in film and television. While auditioning for TV roles, Josh did stand up comedy on the side to pay the bills.
In 2011, Josh landed a series regular role on TV Land’s “Retired at 35.” For two seasons he starred as ‘Brandon,’ pool man and best friend to ‘Dave,’ a man who decides to quit the corporate rate race in New York City and retire in Florida at age 35. The series also presented Josh with the opportunity to work with some of the greats in acting, Oscar Nominee George Segal, and Emmy Award Winner Jessica Walter. After 20 episodes of “Retired at 35,” Josh landed his next acting gig, a role on the hit AMC series “The Walking Dead.” When not working, Josh is a writer and is working on pitching and developing several projects. He has a love for charity and actively supports several organizations, including the Juvenile Diabetes Research Foundation, Homeboy Industries in Los Angeles, and various foundations that support Pancreatic Cancer Research. In his down time you can catch Josh playing basketball, fishing, golfing, and cooking. He is also a self-proclaimed mixologist, and loves to try and mix all kinds of drinks. Josh currently lives in Los Angeles.