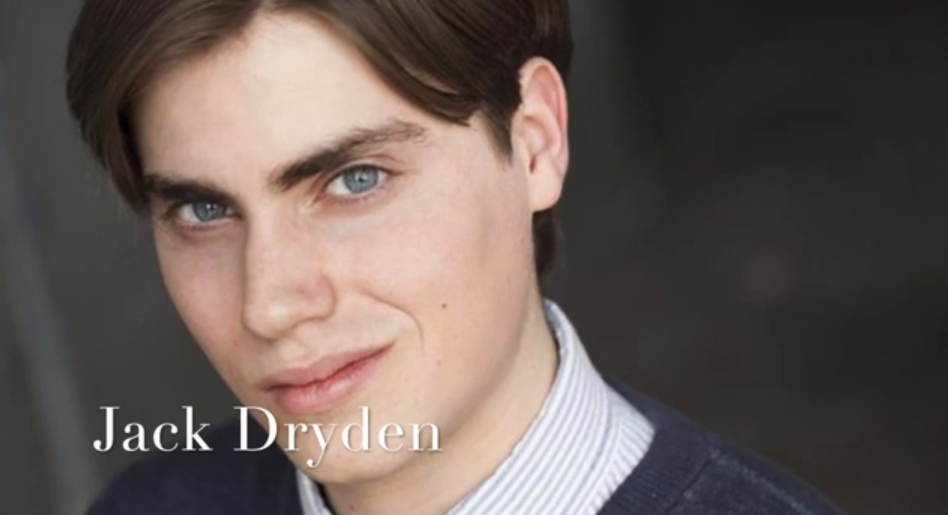 The Collective’s new production of The Importance of Being Earnest brings out the classic double message of the original 1895 Wilde show. “Earnest was a secret code word known among the gay crowd for homosexual while Bunburying was a double pun for gay sex,” states Schneider. “This play was Wilde’s gay ‘Valentine’ as well as a comedy about the aristocracy whose hypocrisy he despised.”

To showcase this concept, the staging itself is a series of enormous Victorian pop-up Valentines. “Like the 1895 original, we’re staging a classic concoction of whipped cream and razor blades,” states Collective Artistic Director Jim Schneider. “We’re juxtaposing the double message of the love story — complete with dramatic costumes that are a little over-the-top as they were in Wilde’s original production.”