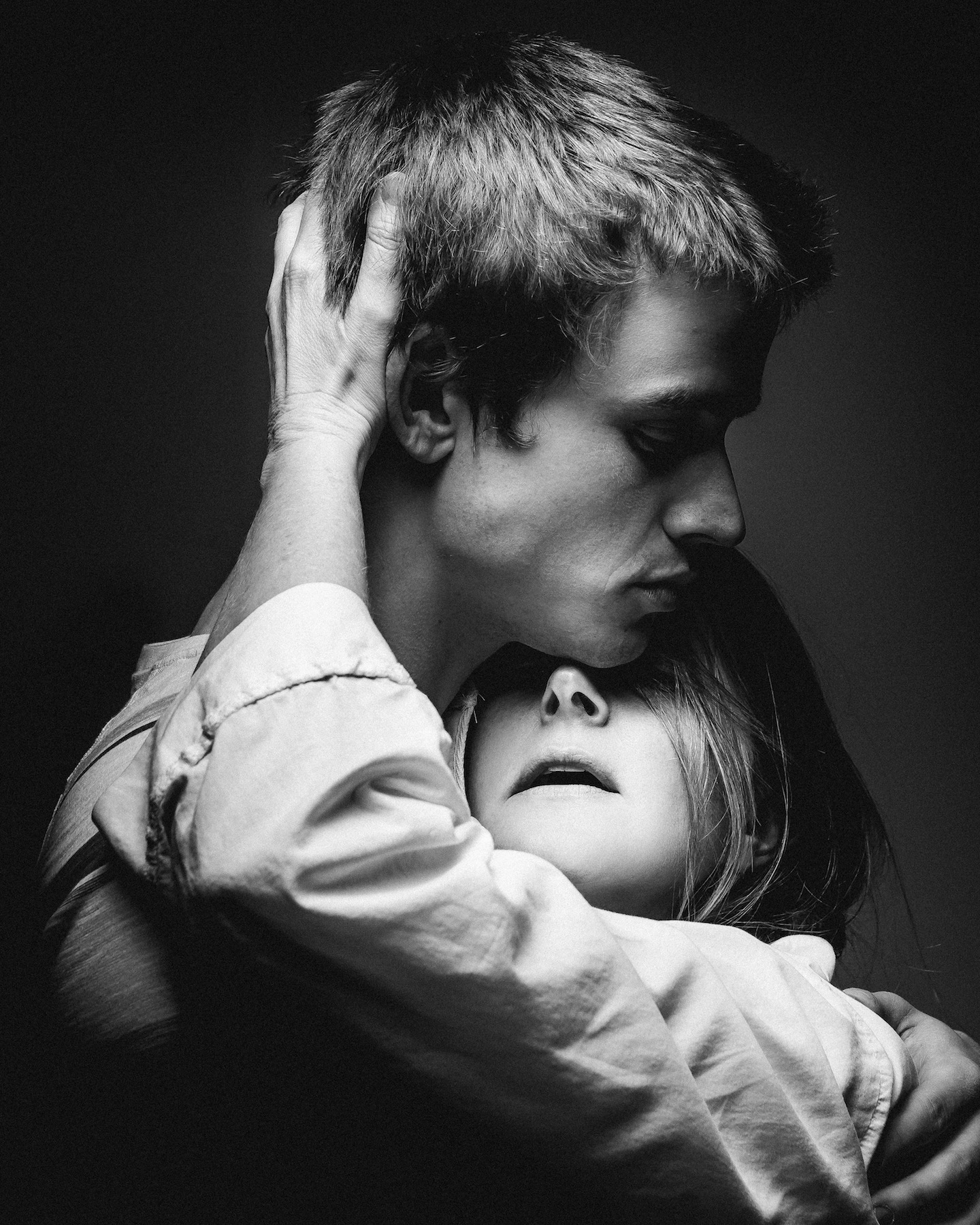 2014 proved another great year for Chicago theatre and to pick just ten proved a challenge as always, but here we go:

1. CICADA,  Written by Jerre Dye/ Directed by Erica Weiss/Produced by The Route 66 Theatre Company with the best performances of the year by Aaron Kirby and Amy Matheny

2. Goodman Theatre‘s BRIGADOON, with a reworked book, is now the masterpiece it was always meant to be.

3 Goodman Theatre’s powerful LUNA GALE by Rebecca Gilman is her best and most relevant work to date.

5. Carrie: The Musical produced by Bailiwick Chicago with a stunning performance by Callie Johnson

7. Broadway In Chicago’s BUYER AND CELLAR with Michael Urie providing humor and insight on one of our greatest icons like never before.

8. Lyric Opera’s epic production of THE SOUND OF MUSIC took the musical to new heights.

9. Chris Lemmon’s total immersion into his father in JACK LEMMON RETURNS made us internalize the love for our own fathers.

This is a year we will also remember Bernie Yvon, Molly Glynn, Eric Eatherly, Shelton Patinkin and Roy Leonard.

“Wither so ever they blow, onward to glory we go!” Man of La Mancha