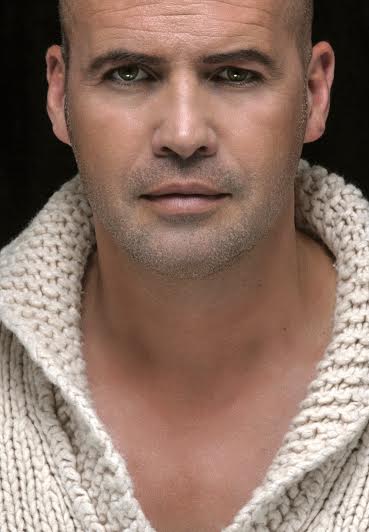 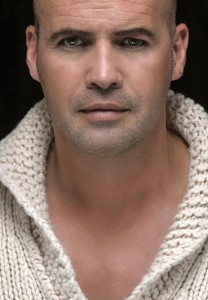 About to make his Lyric Opera debut as Captain Von Trapp in Rogers and Hammerstein’s  THE SOUND OF MUSIC, film and stage star BILLY ZANE discusses his role in the iconic musical.   We also talk about the critical acclamation he has received for his paintings and sculptures, his memories of growing up in Chicago balancing the life of an actor with raising a family.

In addition to the stellar cast, 37 members of the Lyric Opera Orchestra are performing with a 25-member choral ensemble (including 12 members of theLyric Opera Chorus). This company premiere is the second work in Lyric’s American Musical Theater Initiative, which launched last season with a new production of Rodgers and Hammerstein’s Oklahoma!

For more information on Lyric Opera of Chicago’s production of Rodgers and Hammerstein’s The Sound of Music, visit lyricopera.org/soundofmusic.