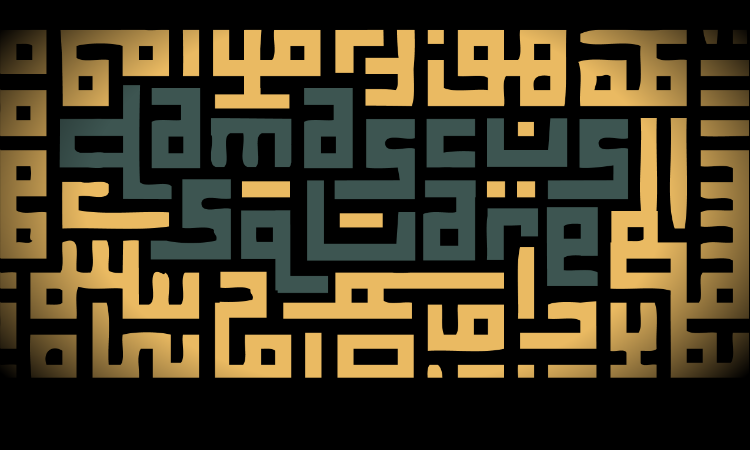 One of my favorite people in the world, Tovah Feldshuh, who wowed us in Chicago as Kathering Hepburn in Tea at Five at the Northlight Theatre  (click here for my review and interview) is among the concert cast of a new musical based on the life of famed  spy Eli Cohen.  A concert of the new musical “Damascus Square” will be performed at the United Nations on Thursday, September 6, 2012 at 5:30 pm

“Damascus Square” is inspired by the story of Eli Cohen, the famous Israeli spy who worked for the Mossad in Syria in the 1950s and 1960s. It asks to whom we owe our loyalty – our country, our family, or ourselves?

Shai Baitel has conceived “Damascus Square” and co-written the book, lyrics and music  together with Oran Eldor and Sarah Hirsch. The concert at the United Nations will be directed by Austin Regan and will feature videos by Video Art Director Guy Romem.