The platinum-selling rock band We The Kings releases The Story Of Tonight – Remix EP (S-CURVE RECORDS/BMG), a five song digital EP featuring remixes of “The Story Of Tonight” from the Tony-award winning musical Hamilton. The song, which toasts young rebels’ dreams of glory, was originally covered by We The Kings in 2016 as a tribute to Lin-Manuel Miranda’s brilliant work. Their version is transformed on the EP with remixes by Delbert Bowers, Dave Aude, Mike D, Jason Nevins and C-Rod. 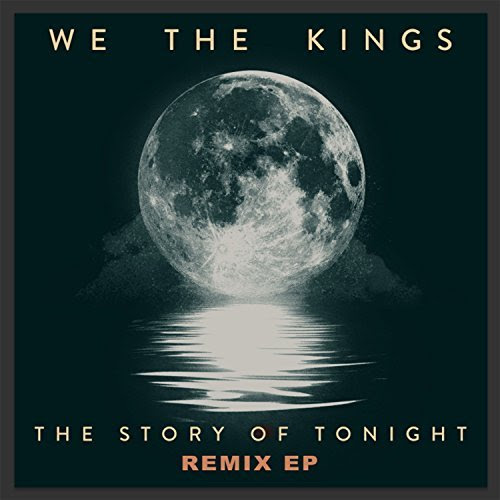 The band continues to make waves at radio with their ballad “Sad Song.” This spring We The Kings will tour US Air Force bases across the country. Starting in June, they will perform on the final Vans Warped Tour.