The Orlando Philharmonic Orchestra announces the Symphony Storytime Series presented by Orlando Health and Arnold Palmer Hospital for Children. These concerts present live music for young children, ages three to seven by Orlando Philharmonic musicians, along with narration and beautiful hand-drawn illustrations that bring favorite children’s classics to life. All concerts take place on and Saturdays and Sundays, with two performances each day at The Plaza Live, 425 North Bumby Avenue, Orlando, Florida 32803.

After each concert, children enjoy hands-on activities in The Plaza Live lobby that allow them to play different instruments with the musicians, act out the characters they’ll hear in the story of the day with Orlando Philharmonic musicians, color in their own Symphony Storytime booklet, and take photographs dressed as musicians. In celebration of the Philharmonic’s 25th Anniversary Season, a pre-concert toddler zone for newborns to children up to the age of two is available.

“The Symphony Storytime Series presents music while teaching about the instrument families and instilling a love of music for the entire family,” said Leia Barrett, director of education for the Orlando Philharmonic. “Each program is brought to life with gorgeous classical music, unforgettable narrators and beautiful illustrations. 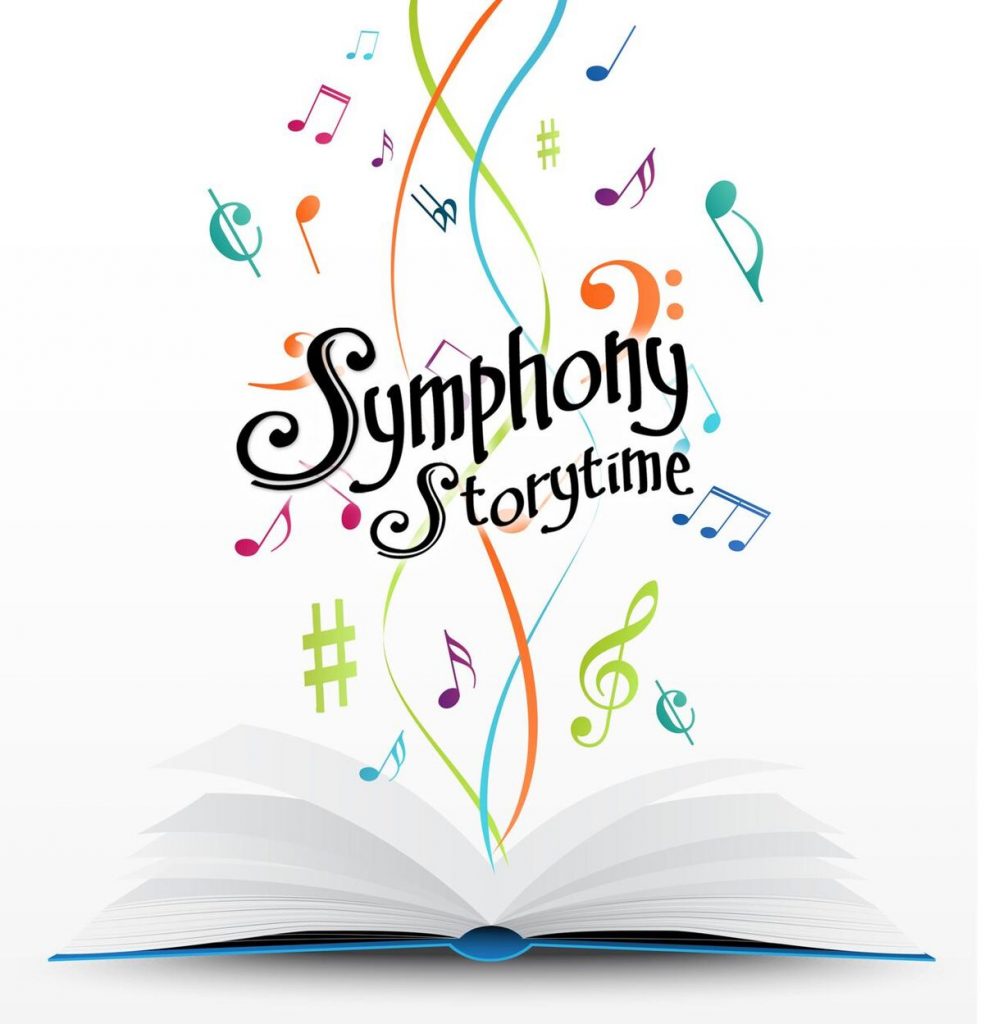 Additional support for the Symphony Storytime Series is provided by Bloomingdales and Kay Hardesty Logan Foundation. The Orlando Philharmonic Orchestra is supported by United Arts of Central Florida and the State of Florida, Department of State, Division of Cultural Affairs and the Florida Council on Arts and Culture.

Celebrating its 25th Anniversary Season, the Orlando Philharmonic Orchestra is led by Music Director Eric Jacobsen and comprised of accomplished musicians from around the world. The Philharmonic annually presents the FAIRWINDS Classics and Pops Series at Bob Carr Theater and its Sounds of Summer, Focus and Women in Song Series at The Plaza Live. Known for its artistic excellence and community collaboration, the Philharmonic presents more than 150 live concerts and impacts more than 70,000 children, youth and families annually through its Young People’s Concerts, Symphony Storytime Series, Notes in Your Neighborhood program, and free outdoor community concerts. A resident company of the Dr. Phillips Center for the Performing Arts, the Philharmonic will perform in Steinmetz Hall when it opens in 2020. Learn more at OrlandoPhil.org.

Paddington Bear, found at Paddington Station by Mr. and Mrs. Brown, is a polite bear who loves to explore and learn.  One day, while visiting his friend Mr. Gruber, he reveals he’s never attended a live orchestra concert.  Join Paddington Bear as he attends his first orchestra concert and learns about “Surprising” symphonies, instrument families, and discovers his love of music and conducting.

The Jazz Fly is lost, trying to find his way to a very important performance.  He meets several animals along the way, but they don’t understand him.  When he finally gets to the hall, the Jazz Fly is inspired by all the animals he meets and steals the show!  Presented by an Orlando Philharmonic jazz quartet.

Once there was a little bunny who decided to run away.  An imaginative game of hide and seek begins and the love between a mother and her child is found over and over again.  Brought to life by an Orlando Philharmonic violin, cello, and piano trio.

Jack and the Beanstalk

A little boy named Jack sells the family cow for some magic beans and discovers a world filled with magic harps, golden eggs, and giants with castles in the sky.  An original Philharmonic presentation starring the Orlando Philharmonic brass family.