OBC Recording of IT SHOULDA BEEN YOU Avail Aug. 21 on Ghostlight Records 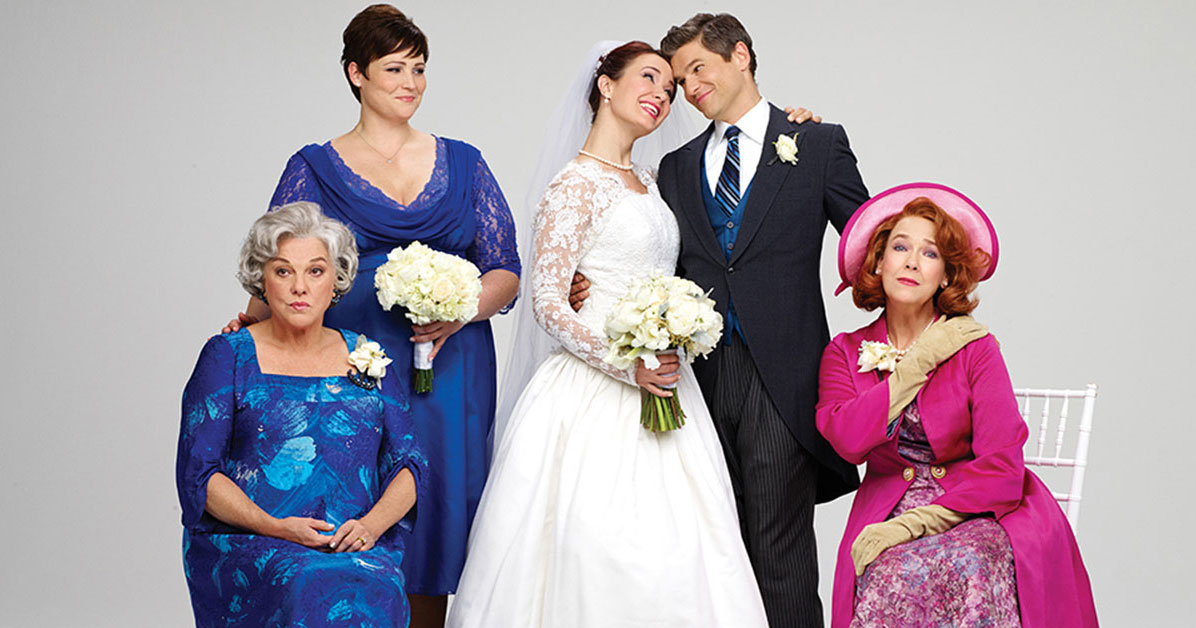 Ghostlight Records will release the Original Broadway Cast Recording of It Shoulda Been You – starring Tyne Daly, Harriet Harris, Sierra Boggess and Lisa Howard – with a new release date. The album will now be released in digital formats on Friday, August 21 (previously announced as August 14) with the physical CD online and in stores on Friday, October 9 (previously announced as September 18). Directed by Emmy and Tony Award-winner, David Hyde Pierce in his Broadway directorial debut, It Shoulda Been You features an original book and lyrics by Brian Hargrove and music by Barbara Anselmi. The CD contains a 40-page booklet with color photos, full lyrics and special essays by David Hyde Pierce, Brian Hargroveand Barbara Anselmi.  To pre-order the album, produced by Joel Moss and Kurt Deutsch, please visit www.sh-k-boom.com/itshouldabeenyou.

When It Shoulda Been You opened on Broadway at the Brooks Atkinson Theatre, audiences were laughing their nuptials off. The hilarious and heartwarming new musical is a culture clash for the ages when two families from wildly different backgrounds come together to celebrate a wedding.  As if the union wasn’t complicated enough, the bride’s ex-boyfriend arrives, bringing the wedding to a screeching halt and throwing both families into hysterical chaos. Plots are hatched, promises broken, secrets exposed – and the bride’s resourceful sister is left to turn an unmitigated disaster into happily ever after. It Shoulda Been You puts a refreshingly modern spin on the traditional wedding comedy, proving that when it comes to wedding day insanity, it’s all relative.