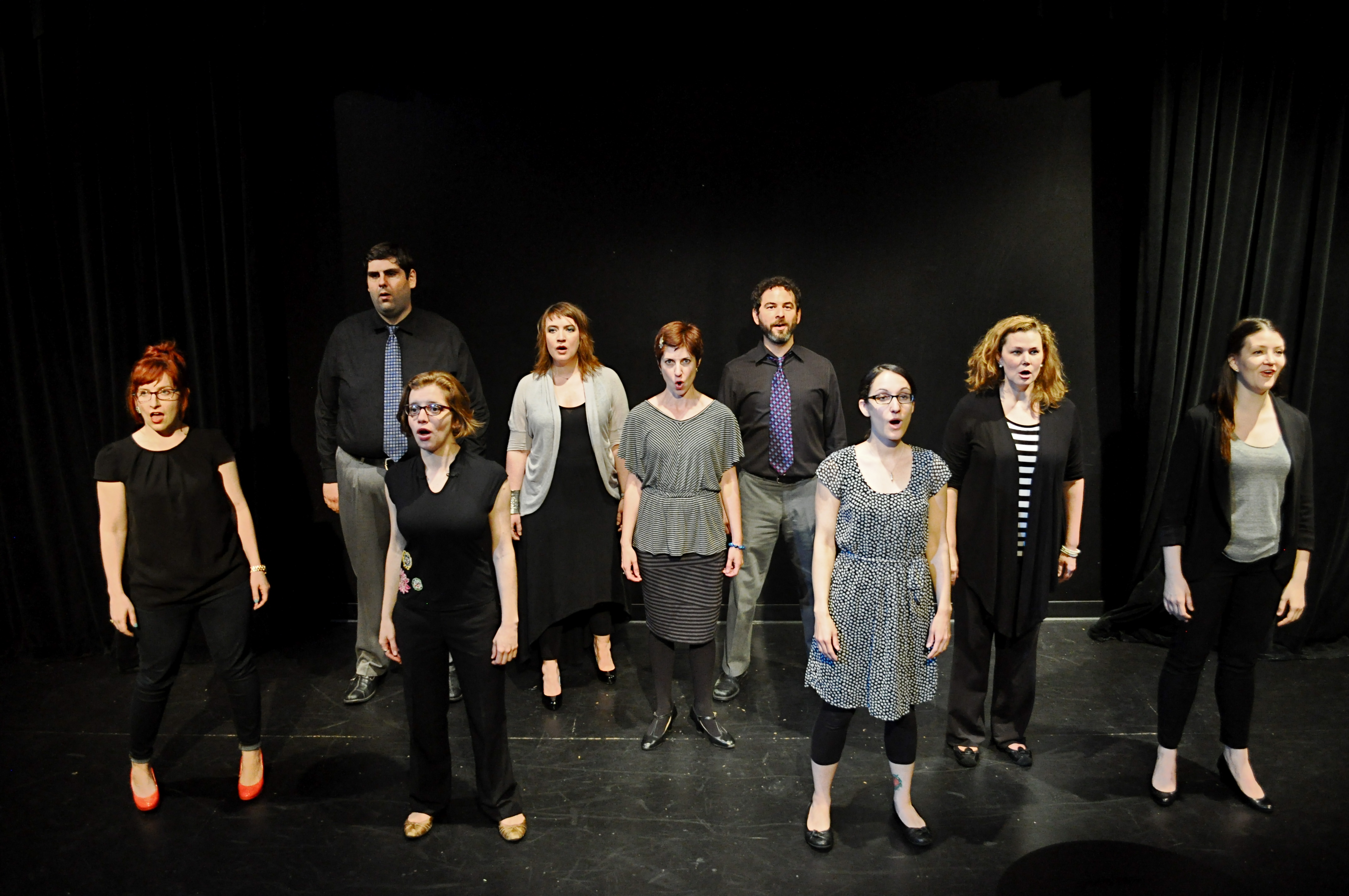 MCL Chicago and Executive Director Aaron Shapiro are proud to announce their August schedule. All performances take place at the newly renovated MCL Chicago, 3110 N. Sheffield Ave., and are BYOB. Ticket prices range from $3 – $20 and are available at the door or at MCLChicago.com/august-weekly-schedule.

August marks the first month of performances for MCL Chicago, formerly known as Studio BE. The new name signifies the organization’s focus on: music, comedy and live performance (MCL). The performing arts organization has a strong focus on its roots of music improvisation and music comedy, while having its doors open to various other performing art forms. MCL Chicago provides workshops, MCLabs, on music improvisation and music comedy, community outreach and a venue for performances or rehearsals for Chicago’s and the nation’s established and emerging performing talents.

“We are proud to provide a home for renowned ensembles like the Improvised Sondheim Project and Mansical,” said Shapiro. “And we are especially excited to be able to showcase the diversity of music comedy with productions like Anarchy, Nanniez, SASSAFRAS, VAMP, and Stacked & Pitch, Please!”

“Potential Boyfriends weave improv and sketch into a night of lowbrow dicking around while inviting emerging stand-ups and improv troupes to share the stage. For a Tuesday night, it’s hopping.” – Time Out Chicago

Lindsey’s Calling is Logan Hulick, Abby Vatterott and Grant Johnson. They are a group of three best friends who love to play hard and explore every given moment together. Extremely connected from the moment they met, they welcome audiences into their unique world.

A night of music improv teams performing is something quite different than any kind of improv showcase happening in Chicago. Join the improv community and the ever-expanding world of music improv. Several M.I.NT. Ensembles perform their own unique music improv show followed by a showcase act or an open-to-audience Music Improv JAM.

Hosted by Carmen Christopher, Thunderdome is a comedy variety show featuring a new weekly line up of performers specializing in improv, ensemble/solo sketch, stand up, story-telling, tricks and more.

Nanniez is a musical sketch revue which explores the real life stories of what its like to be a full time nanny, starring Amber Linde, Kerri Morrison, Molly Todd and Lindy Voeltner, directed by Sabrina Harper and music directed by Mary Mahoney. At first glance life as a nanny may look like a leisurely day at the park, but these ladies spend their days cleaning up unidentified bodily fluids, settling arguments about who gets which Lego and dealing with Chicago traffic while having goldfish and shoes hurled at their heads from the back seat.

Each week, hosts Keenan Camp and Brandon C. Price are joined by a rotating cast of two veteran musical comedians from around the city, as well as an up-and-coming performer from MCL Chicago’s hit show, M.I.NT. for a classy evening of original and brand new, short form, musical improv games.

It may be a man’s world, but for too long the world of musical theatre has been dominated by the un-manly nonsense of scripts, sets, linear storylines, falling chandeliers and dancing girls. Not anymore. Using a single suggestion from the audience, the seven handsome men improvise a fully realized musical joy ride complete with absurd characters, hilarious Mansical songs, manly dancing and wigs.

“And they are hysterical. I mean like milk coming out of your nose because you’re laughing so hard…” – Desperately Seeking Sanity

SASSAFRAS is a show hosted by the female comedy group, HEY LADIES. They are a loud and proud group of Southern ladies looking to create musical comedy rooted in a tenacious feminine energy. Come prepared for fun, and to drink, as this show features many drinking games and encourages the audience to drink and play along. HEY LADIES is Brittny Congleton and Molly Todd and features Kate Kershaw, Ali Delianides, Kristin Hopkins and Kerry Santoro.

Saturday mornings are Music and Mimosas, an open to all BYOB workshop that features different techniques taught by various improv instructors in a drop-in style format. After a group warm-up, smaller groups will be formed, given time to create a new musical form, and then groups will perform their form for the other groups. Audience members can perform and/or watch.

Buffalo attacks the stage with solid harmonies and an absurd realism; exploring the glories and tragedies of relationships…in song. Inspired solely by an audience suggestion, Buffalo improvise thematic scenes, catchy tunes, and expressive

choreography, arranging all the parts into a never-before-seen musical right before your eyes. Buffalo is Ben Elliff, Christine Smith, Dan Dore, Jonny Barret, Patrick McDonald and Zack Shornick and directed by Dave Asher.

A double bill of two of the most technically impressive music improv ensembles in Chicago. Stacked, comprised of Erin Goldsmith, Stacey Smith, Jenna Steege and Katie Yore, takes a suggestion of one word and delivers musical hilarity with high energy, big characters, catchy songs, no apologies and in four-part harmony. Pitch, Please! is a completely a cappella music improv ensemble. No instruments but the human voice.

Ready to fight the power through song. Anarchy is a completely sung, completely improvised rock opera with some of Chicago’s finest musical improvisers.

MCL Chicago, formerly known as Studio BE, NFP, creates and fosters exceptional live music comedy. MCL Chicago expands the power of comedy, of theatre, and of the Chicago community at large through music, performance, workshops and community outreach. Operating since 2009, MCL Chicago, situated in the heart of Lakeview’s Belmont Theatre District, is a venue for comedians, performers and improvisers of all trades, offering a variety of self-produced work and that of visiting companies, and is the birthplace of the organization’s self-defining show: M.I.NT. (Music Improv Night).

MCL Chicago and Executive Director Aaron Shapiro are proud to announce their August schedule. All performances take place at the newly renovated MCL Chicago, 3110 N. Sheffield Ave., and are BYOB. Ticket prices range from $3 – $20 and are available at the door or at MCLChicago.com.