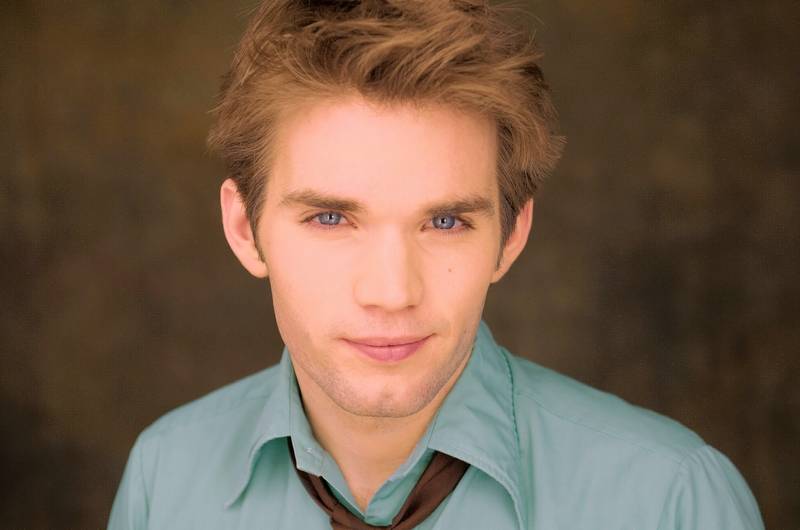 “The Marriott Theatre is thrilled to present this electrifying musical for a limited run before the regular subscription series,” says Executive Producer Terry James. “We’re using this three week window in our season as an opportunity to present something outside of our traditional repertoire. From the style of music to the reconfiguration of our unique arena stage, I think we’re going to surprise a lot of our regular patrons.”

A provocative exploration of the journey from adolescence to adulthood, SPRING AWAKENING won 8 Tony Awards in 2007, including Best Musical. Hailed as “something unusual and aspiring, something vital and new” by Charles Isherwood ofThe New York Times, SPRING AWAKENING follows a group of teenagers in 19thCentury Germany as they cope with the agonies and ecstasies of discovering their sexuality in a structured and unforgiving society. The bold and poignant story of boy-meets-girl during their rebellious teenage years explodes on stage in unpredictable twists as they push the boundaries of human struggle and desire.

Audiences are advised that SPRING AWAKENING is for mature audiences only due to mature/sexual themes and content.  This special event performance schedule is Thursdays at 2:00 p.m. and 8:00 p.m., Fridays at 8:00 p.m., Saturdays at 3:00 p.m. and 8:00 p.m., and Sundays at 2:00 p.m.  This limited engagement is separate from subscriber ticket packages. Regular tickets are $50, including tax and handling fees, and 2016 subscribers receive a substantial discount.  Free parking is available at all performances. To reserve tickets, please call The Marriott Theatre Box Office at 847.634.0200 or go to www.ticketmaster.com. Visit www.MarriottTheatre.com for more information.