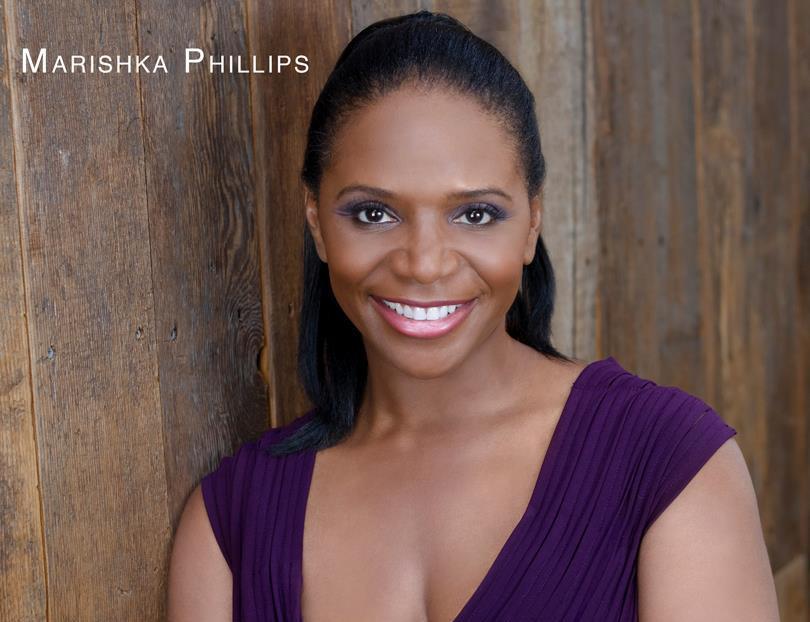 Acclaimed stage and film director Marishka Phillips has return to the stage to direct the off-Broadway production of Life Encounters 2, a one-woman show written by and starring Michelle F. Hartley, who portrays twenty distinct characters in the new production, at the Bridge Theater (244 W. 54th Street) in New York City for two nights only on August 15th and August 16th, 2014.

Life Encounters 2 is the second in a series of solo shows performed by Hartley, but is the first time Phillips has directed one of her productions.  “I’ve been coaching Michelle for about four years, so when she asked me direct I didn’t hesitate,” said Phillips, a Broadway-trained actress and local theatre coach, who also trains actors in Los Angeles, Atlanta and Houston.

Life Encounters 1 premiered in 2011 in New York City and earned the actress a nomination for best female solo artist by the New York Innovative Theater Awards.  Hartley and Phillips are hoping for equal success with their new production.  “Once I read the script, I wanted to make people take a closer look at their own behavior.  I decided to take the audience through a multimedia experience in hopes they catch a glimpse of themselves with humor, ” Phillips said about her own direction technique.

In a dramatic, yet unique and comedic fashion, Life Encounters 2 takes theatre-goers on a journey through Hartley’s conflicted life as she showcases her versatile ability portraying twenty different characters who have played an integral role in the actress’ own life.   With an intense story line and laugh-out-loud characters, Life Encounters 2 is a refreshing and meaningful look at the universal connection of human life.

Dinner is served at each performance, and tickets are one sale now for $33.75, and can be purchased via BrownPaperTickets.com: http://www.brownpapertickets.com/event/793305

Broadway actress, accomplished director, and thespian guru, Marishka Phillips is an actor’s actor with an extraordinary wealth of talent.  As an actress, singer, and dancer, Marishka is bona fide triple threat, and has performed and toured with Sean P.Diddy Combs, Christian Castro, and CeCe Winans, just to name a few.  In 2011, Marishka founded the Marishka Phillips Theatrical Preparatory.  Having coached and trained some of the Hollywood’s biggest names, including Deborah Cox, Kerry Washington, Terri Vaughn, Rafael Sadiiq, Tasha Smith and Elizabeth Rohm, Marishka’s ingenious acting method combines the traditional art of story telling through a spiritual connection.  Marishka studied directing at the Los Angeles Community College, and has directed two highly revered off-Broadway productions: Box produced by Stuart Films LLC, and Precious written and directed by Damian Bailey.  On screen, she made her directorial debut with Love Always, Eartha, a short film that takes an in-depth look at the life of Eartha Kitt in 1955