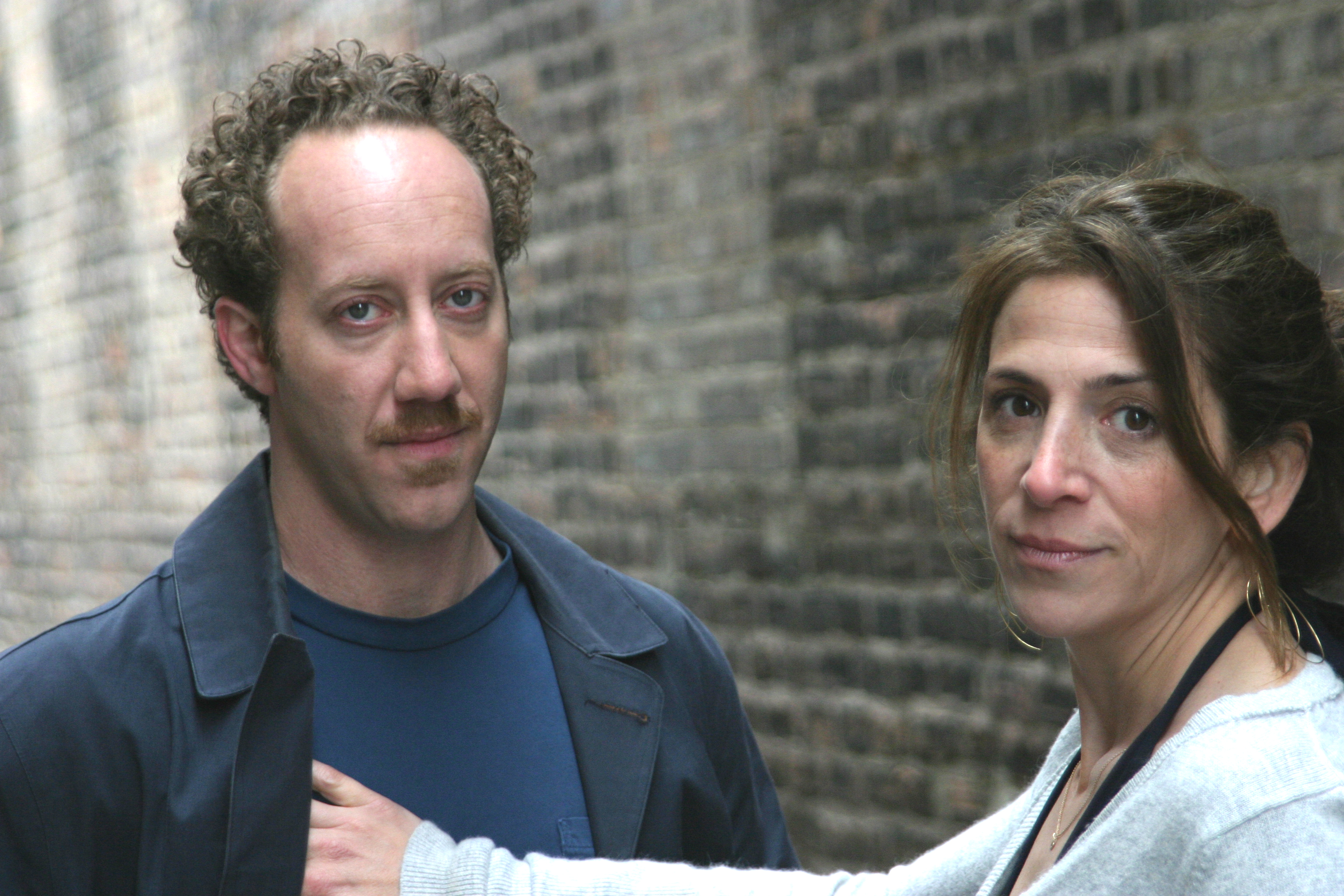 Long-time creative collaborators Joey Slotnick, Lauren Katz and Jim Dennen embark on a new experiment in improvisation, In the Room. This experience brings YOU into the room to witness the development of a new show as these seasoned veterans open the doors to their workshop process and they begin to create their next fully improvised production. The experience provides unmasked access to the starts and stops of experimentation, including all of the risk, error, vulnerability, humor, intimacy, and surprise that is the basic raw material of creative collaboration in its earliest stages.

In the Room will run after the performance on Title and Deed by Will Eno, featuring Michael Patrick Thornton.

Lookingglass Artistic Director Andrew White comments, “Improvisation has frequently been a Lookingglass staple in our development of new work, and it’s a pleasure to welcome back to our stage three masters of the art. In the Room offers an opportunity to see the development of a new show in process, and to be witness to the risk-taking, courage and raw inspiration involved in creating from scratch an entirely new adventure with each performance. This is an inside look at the process and it’s going to be a pleasure to buckle in each night and go for the ride.”

Joey Slotnick is a Lookingglass Ensemble member and has appeared at Lookingglass in Our Town, Great Men of Science Nos.21&22, Arabian Nights, Up Against It, The Master and Margarita, Wants and Needs, Hard Times. He appeared on Broadway in The Big Knife and Off-Broadway in Dying For It, Happy Hour, Offices, Almost an Evening, The New York Idea, The Altruists. Regional credits include Chapter Two at Buck’s County Playhouse, Animal Crackers at The Williamstown Theater Festival, Animal Crackers at the Goodman, (Jeff nomination), Romance at Bay Street. He has appeared in the films The Cobbler The Secret Life of Walter Mitty, Too Big to Fail, Brief Interviews with Hideous Men, Hollow Man, Blast from the Past, Twister, Judas Kiss, Dinner and Driving, Since You’ve Been Gone. TV credits include Unforgettable, Growing Up Fisher, Psych, The Office, Nip/Tuck, Curb Your Enthusiasm, Pirates of the Silicon Valley, The Single Guy, Boston Publicand Family Guy.

Lauren Katz returns to work with Lookingglass Theatre after having last been seen on its stage in Cascabel last summer, Wants and Needs and Great Men of Science Nos. 21 & 22. Chicago/NY credits include Up (Steppenwolf Theatre), When the Messenger is Hot (Steppenwolf Theatre/59E59th Street Theatre, Filmdome(Victory Gardens), SKL (Steppenwolf), ED (Remains Theatre). TV credits include Arrested Development, Parks & Recreation, Curb Your Enthusiasm. Film credits include Highball, Kicking and Screaming, Mr. Jealousy, Rudy, Women in Trouble and the upcoming Confessions of a Teenage Mormon. Lauren studied and taught at The Piven Theatre Workshop and received her BFA from DePaul University.

Jim Dennen’s work as a theater artist and director has been seen in regional theaters and festivals around the U.S. and abroad. He was the founding director of the Chicago-born, nationally-acclaimed improvisational theatre company ED, whose work was foundational in the emergence of what is now widely known as “long form improvisation.” As a filmmaker, Jim has specialized in experimental work with live performance, improvisational techniques in narrative development, and documentary, and won a New Television Award funded by the National Endowment for the Arts. He is heAbout Lookingglass Theatre Company