KERI RENÉ FULLER discusses recreating the iconic role of Grizabella for new North American Tour of CATS and the impact her show-stopping song “Memory” continues to have over a new generation of theatre-goers.   Composed by Andrew Lloyd Webber and based on T.S. Eliot’s Old Possum’s Book of Practical Cats, the record-breaking musical spectacular has been seen by more than 73 million people worldwide in 30 countries and 15 languages. CATS will play Broadway In Chicago’s James M. Nederlander Theatre (24 W. Randolph) for a limited three-week engagement July 16 – August 4, 2019. For more information, visit BroadwayInChicago.com. ( CATS National Tour Photos by Matthew Murphy)

Winner of 7 Tony Awards® including BEST MUSICAL, CATS tells the story of one magical night when an extraordinary tribe of cats gathers for its annual ball to rejoice and decide which cat will be reborn. The original score by Andrew Lloyd Webber (The Phantom of the Opera, School of Rock, Sunset Boulevard), original scenic and costume design by John Napier (Les Misérables), all-new lighting design by Natasha Katz (Aladdin), all-new sound design by Mick Potter, new choreography by Andy Blankenbuehler (Hamilton) based on the original choreography by Gillian Lynne (Phantom) and direction by Trevor Nunn (Les Misérables) make this production a new CATS for a new generation!

Born and raised in Bethany, Oklahoma, Keri was a tad nervous to make the move to Berea, Ohio where she would begin her college education at Baldwin Wallace University; one of the most cutting edge collegiate programs in the nation. Throughout college, she worked consistently both on and off stage, in the lights and behind the scenes. This primed her for a life in the in the city that never sleeps, the whirlwind that is New York City.

Keri has been fortunate enough to work both on Broadway and Regionally as well as doing professional workshops and labs around the city. She has become one of the staple voices used in the NYU Graduate Music Theatre Writing Program over her 3 years and continues to perform in their Thesis Presentations and record demos for both the student’s projects as well as the projects of the professor’s. 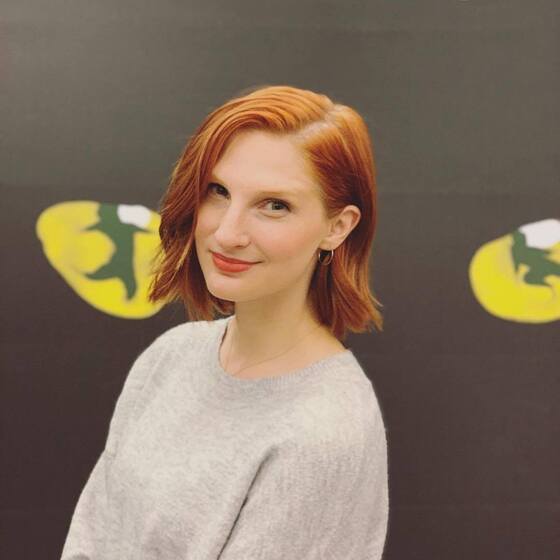 In her free time, Keri loves surrounding herself with various plants, coffee shops, books, yoga studios/fitness regimens, and friends. Living away from home for so long has shaped Keri into a woman who holds fast to the roots she is able to set and has helped her find friends that become family. Keri hopes to tackle each day, week, month, and year with more tenacity and resilience than the last and looks forward to the next step in this amazing journey.

The original Broadway production opened in 1982 at Broadway’s Winter Garden Theatre, where it ran for 7,485 performances and 18 years. CATS was originally produced on Broadway by Cameron Mackintosh, The Really Useful Company Limited, David Geffen, and The Shubert Organization. 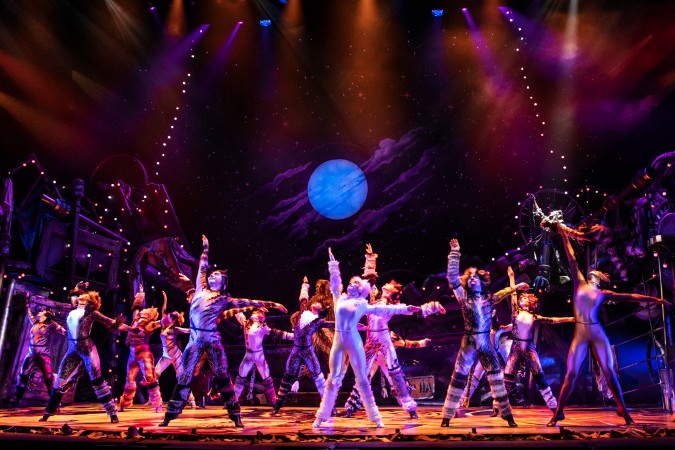 CATS returned to Broadway in 2016 in a stunning revival at the Neil Simon Theatre. Preview performances began Thursday, July 14, 2016, and officially opened on Sunday, July 31, 2016. CATS played its final performance on Saturday, December 30, 2017 after 16 previews and 593 regular performances.

Originally directed by Trevor Nunn with choreography and associate direction by Gillian Lynne, scenic and costume design by John Napier, lighting design by David Hersey, and sound design by Abe Jacob, CATS opened in the West End in 1981. The musical debuted on Broadway in 1982 where it won seven Tony Awards, including Best Musical. Both the original London and Broadway cast recordings won Grammy Awards for Best Cast Album. CATS hit song “Memory” has been recorded by over 150 artists from Barbra Streisand and Johnny Mathis to Liberace and Barry Manilow. The Tony Award-winning Best Musical held the title of longest-running musical in Broadway history until it was surpassed in 2006 by Lloyd Webber’s The Phantom of the Opera. The original Broadway production closed on September 10, 2000 and is currently the fourth longest-running show in Broadway history. This marks the first tour of the first-ever Broadway revival of the iconic musical.

The first-ever, live-action film adaptation of CATS, produced by Universal Pictures and Working Title, will open on Dec. 20, 2019.

The revival of CATS is produced by The Shubert Organization, James L. Nederlander, The Really Useful Group and Cameron Mackintosh. For more information, please visit CatsTheMusical.com.

ABOUT BROADWAY IN CHICAGO
Broadway In Chicago was created in July 2000 and over the past 19 years has grown to be one of the largest commercial touring homes in the country.  A Nederlander Presentation, Broadway In Chicago lights up the Chicago Theater District entertaining more than 1.7 million people annually in five theatres.  Broadway In Chicago presents a full range of entertainment, including musicals and plays, on the stages of five of the finest theatres in Chicago’s Loop including CIBC Theatre, James M. Nederlander Theatre, Cadillac Palace Theatre, and just off the Magnificent Mile, the Broadway Playhouse at Water Tower Place and presenting Broadway shows at the Auditorium Theatre.