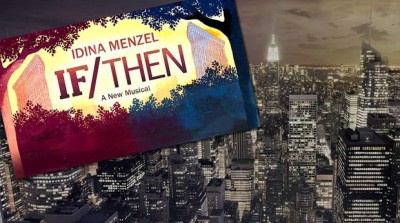 Broadway buffs will revel in this trip to New York City to see new musical “If/Then,” starring Idina Menzel. Pick one lucky friend, travel in style on American Airlines and then settle into your room at the Sheraton New York Times Square Hotel, right off the Great White Way. You’ll even have time for a little city exploration before heading to the show. A dual narrative that explores the ripple effects of daily choices, “If/Then” tells the story of recent divorcée Elizabeth, who moves back to New York to begin anew. The musical follows two story lines—one about Liz, the other about Beth—revealing the divergent paths Elizabeth’s life could have taken. Tony Award winner Idina Menzel plays both main roles, lending her powerful vocals to music by Tom Kitt and Brian Yorkey (the duo behind “Next to Normal”). Full of heart and thought-provoking themes, it’s sure to be Broadway’s next big hit. — Megan Wieczorek, Gilt City Editor