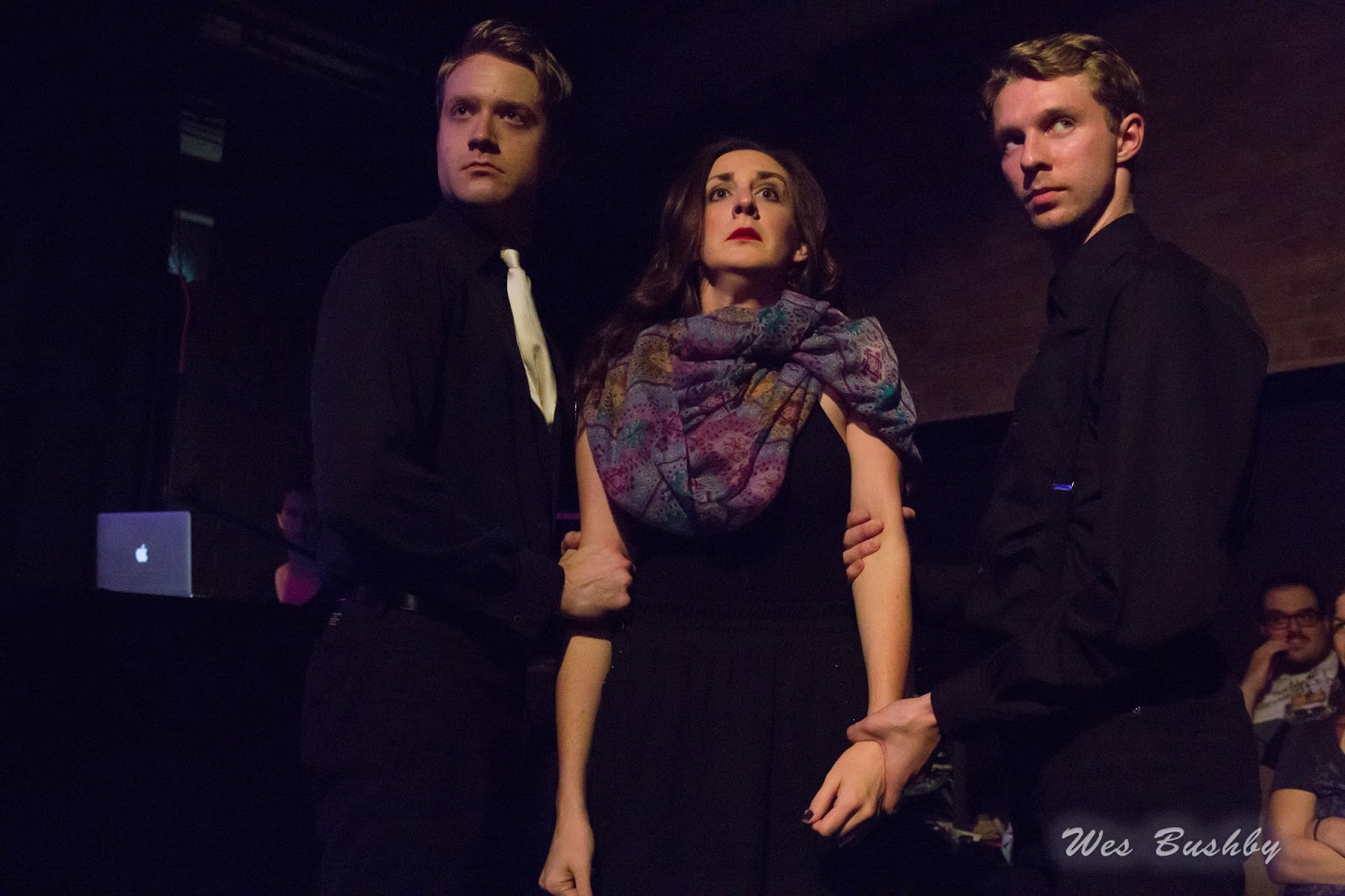 Forth Story Productions is excited to announce its inaugural production of the award-winning show TAPPED: A Treasonous Musical Comedy, written by Jed Levine, directed by Molly Todd, composed/music directed by Brad Kemp, and choreographed by Holly Gombita. This irreverent production will run from June 9 to July 3, 2016 at Theater Wit, 1229 W Belmont Ave in Chicago. Tickets for TAPPED will be available at www.tappedthemusical.com, in person at the Theater Wit Box Office, or by calling (773) 975-8150. The press performance will occur on Thursday, June 9, 2016 at 7:30 pm.

TAPPED follows Mary, one of the NSA’s top agents. She’s smart, ambitious and in love for the first time. There’s just one problem: The object of her affection is Steve, the bumbling whistleblower she’s supposed to spy on. After joining Steve’s quest to expose the NSA’s domestic spying program, Mary is forced to go on the run—testing her limits, facing her fears and squaring off against both the severe Swiss head of WikiLeaks, Juliana, and the twisted head of the NSA, Patrick. Ultimately, Mary must answer the question: How much is she willing to give up for love and privacy rights?

Tickets: $35, Discounts: $20 industry tickets on Thursday evening performances and $20 student tickets on Sunday Matinee performances. Tickets will be available at www.tappedthemusical.com, in person at the Theater Wit Box Office, or by calling (773) 975-8150.