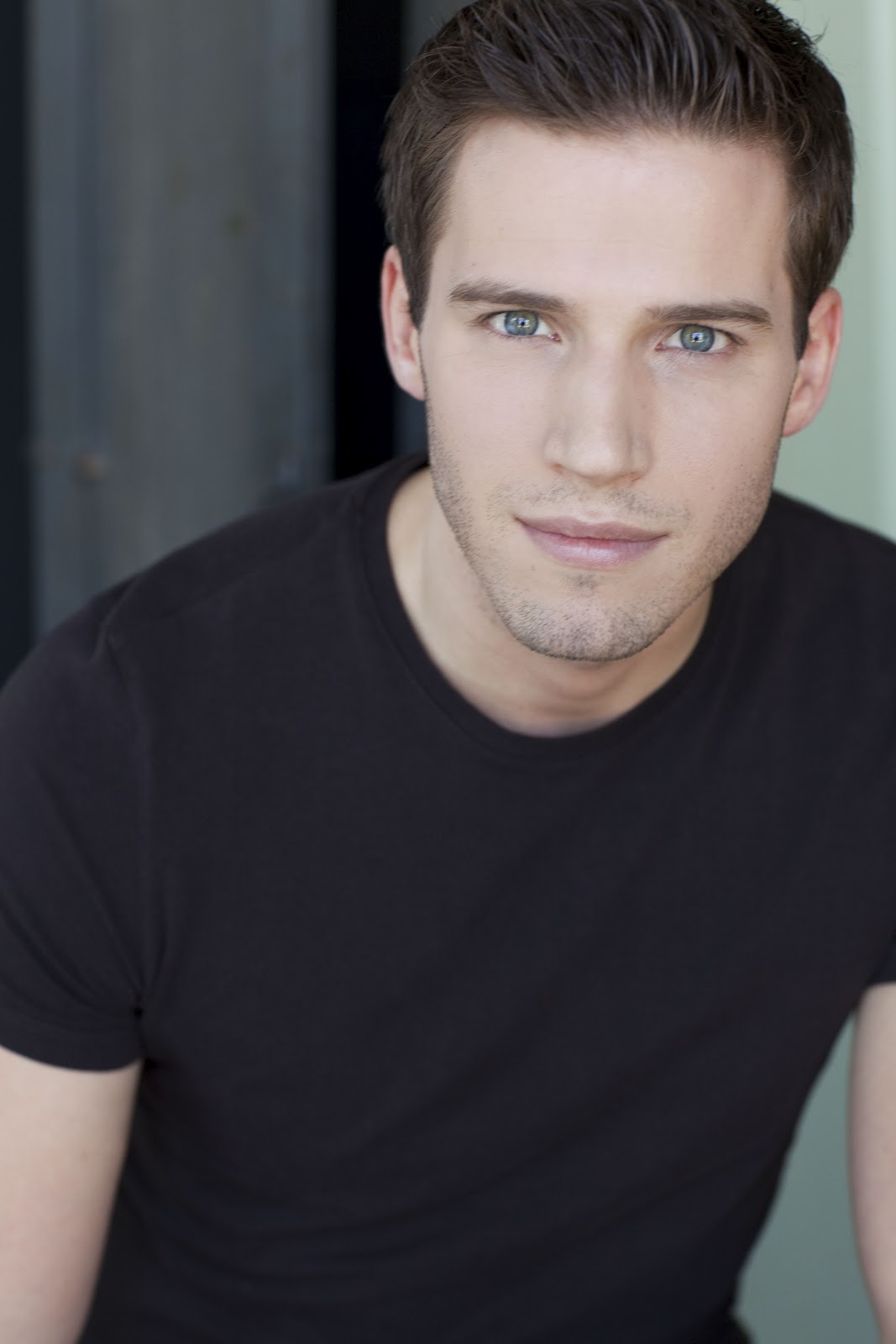 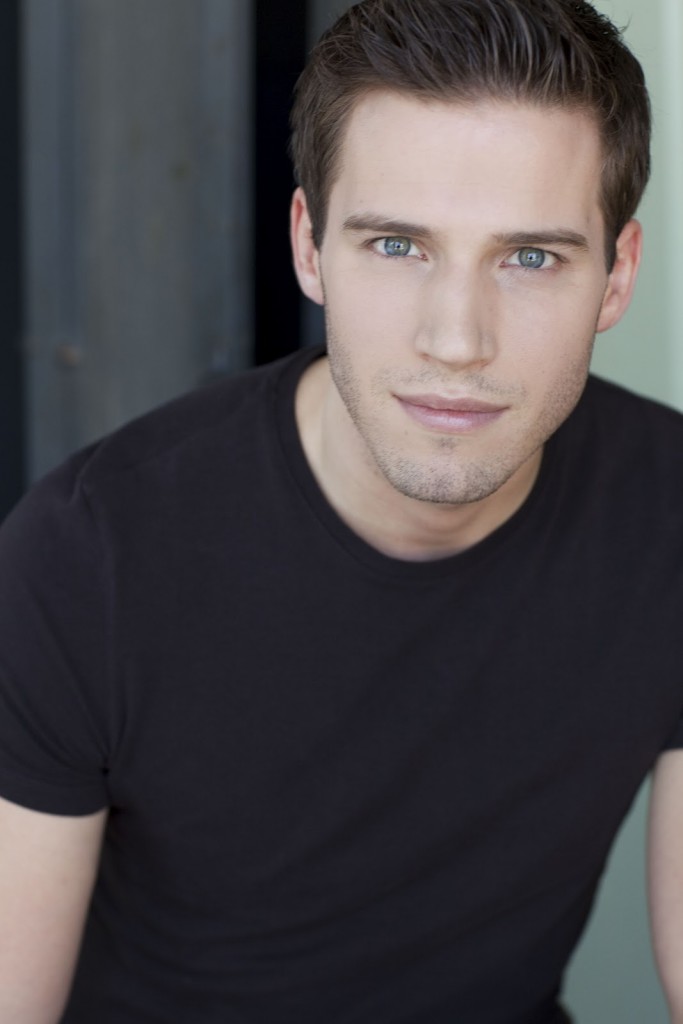 Drury Lane Theatre, 100 Drury Lane, is kicking off the New Year with WEST SIDE STORY, the revolutionary Tony Award-winning production that forever changed American musical theater. Experience the passion, drama and heart-pounding excitement of WEST SIDE STORY like never before. The production previews January 15, opens January 22 and runs through March 22. Multi-Jeff Award winner Rachel Rockwell (Les Misérables, Ragtime, The Sound of Music, Sweeney Todd, and Oliver! at Drury Lane Theatre) will direct, and Rhett Guter (who starred in the International Tour of WEST SIDE STORY and Choreographed Anything Goes at The Utah Shakespeare Festival) serves as Choreographer and Associate Director and stars as “Riff.”The musical’s famous choreography is being reimagined says Rockwell, “Modern re-stagings of the famous dances often romanticize the violence of the piece. As we restructure the brilliant work of Jerome Robbins, much of the balletic movement will be replaced with more percussive dance and in some cases outright combat to depict the tragedy as the two rival street gangs wage a war in the back alleys of Manhattan.”  WEST SIDE STORY features a dynamic cast led by Christina Nieves as “Maria” (Les Misérables at Drury Lane Theatre, A Midsummer Night’s Dream at Chicago Shakespeare Theater and The Sins of Sor Juana at Goodman Theatre), Jim DeSelm as “Tony” (Godspell at Theatre at the Center and South Pacific at Marriott Theatre), and Michelle Aravena as “Anita” (Rocky, A Chorus Line, and Jersey Boys on Broadway and the National Tour of West Side Story).

WEST SIDE STORY is a provocative exploration of race relations with an underlying message of hope that is as relevant today as ever. Variety raves that the musical “Still dazzles after more than 50 years. Majestic! Some of the most achingly beautiful expressions of love ever sung!” The San Francisco Chronicle exclaims that it is “A miraculous fusion of theatrical elements…full of musical treasures!” and the New Yorker enthuses that WEST SIDE STORY is “So exciting it makes you ache with pleasure!”

A modern retelling of Shakespeare’s Romeo and Juliet set on the Upper West Side of Manhattan in the 1950s, WEST SIDE STORY is the poignant tale of Tony and Maria, star-crossed young lovers caught in a turf war between rival gangs. The musical has an electrifying Latin and Jazz-infused score including “Somewhere,” “Tonight,” “I Feel Pretty,” and “America.” WEST SIDE STORY first premiered on Broadway in 1957 and is the result of a collaboration between three theatrical luminaries, featuring a masterful Book by Tony Award-winner Arthur Laurents, Music by Tony and Grammy Award-winner Leonard Bernstein and Lyrics by Tony, Grammy, Pulitzer Prize and Academy Award-winner Stephen Sondheim. The smash hit 1961 film version of WEST SIDE STORY won 10 Academy Awards, including Best Picture, and catapulted the musical to the center of the national conversation.