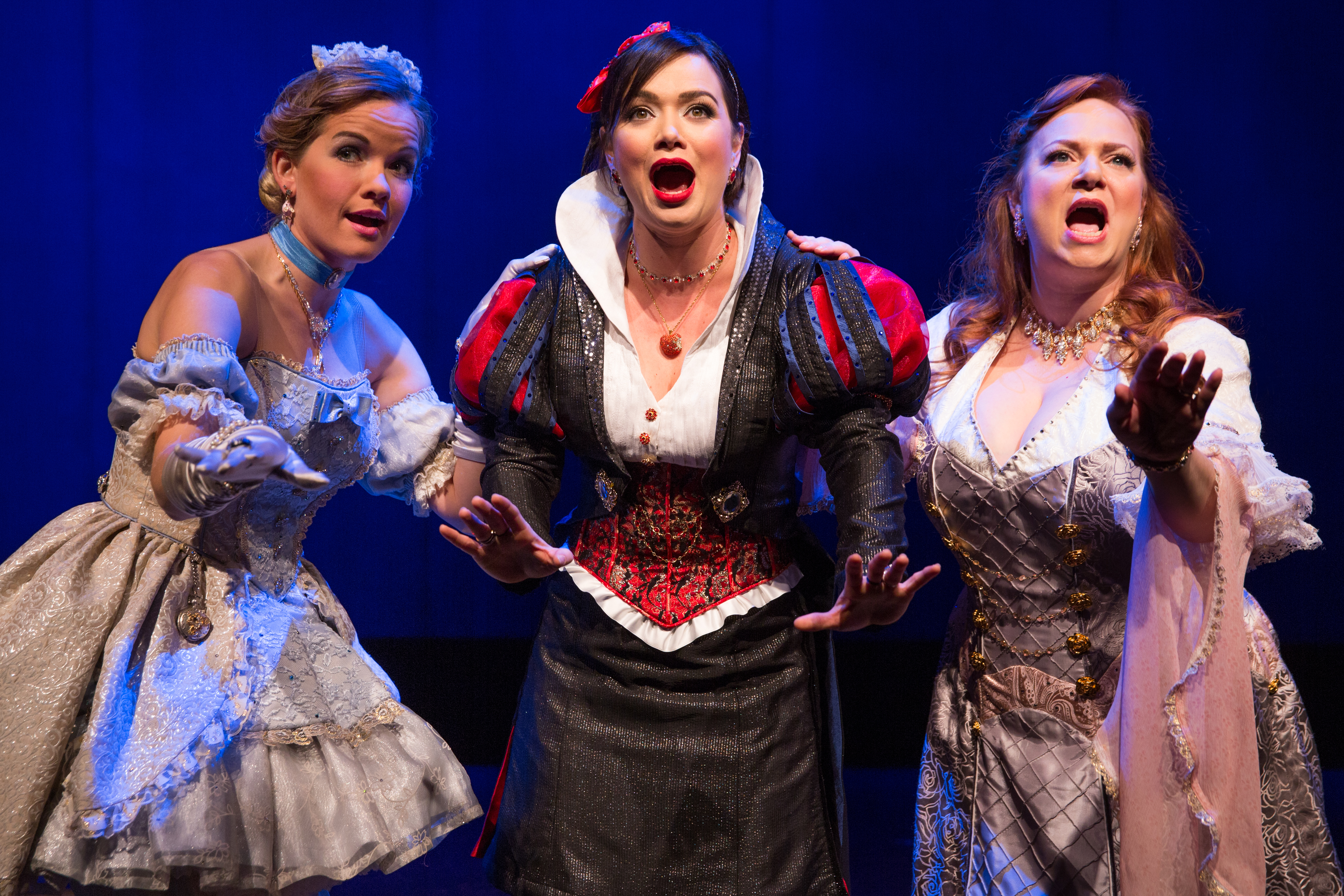 Broadway In Chicago and Starvox Entertainment are pleased to announce the hilarious hit musical DISENCHANTED! will play Chicago’s Broadway Playhouse at Water Tower Place (175 E. Chestnut) May 10 through June 5, 2016. Individual tickets for DISENCHANTED! will go on sale Friday, February 26.

During the New York engagement, the production defied the trend for Off-Broadway shows with its sold out performances and critical acclaim.  NBC New York called the show “funny, irreverent, and great fun! The seriously talented cast of six strong, hysterical women give fairytales a new meaning!” while Time Out New York stated, “If you love fairy tales with a sassy modern twist, relief is here! The not-for-children musical revue DISENCHANTED! gives a saucy makeover to Snow White, Sleeping Beauty and other fairy-tale princesses.” The Huffington Post calls it, “funny and a touch wicked. DISENCHANTED!’s pop score delivers to great comic effect.”  The New York Times describesDISENCHANTED! as “a girls’-night-out rebellion” and FOX 5 says “It’s a hot ticket that delivers a new kind of fairy tale.  You will laugh and then laugh some more at the sassy, irreverent humor.” Broadway Box raves, “Think ‘Bridesmaids’ for Disney Princesses! This sidesplitting adult parody of the Disney princess posse and its mega-talented cast will make you blush and feel nostalgia all at once. Who could ask for anything more?”